For the average man, this watch will be the perfect diver. Let’s take a deep dive into what you need to know before buying the Tudor Pelagos FXD.

TUDOR became the “official supplier to the French Navy” in 1961 until the 80’s and are the masterminds behind some of the world’s most sought-after watches. The Pelagos FXD is inspired by the reference 9401, one of the most famous TUDOR divers used by the French Navy. It has been designed in collaboration with the Marine Nationale’s combat swimmers, the Commando Hubert. This means that the watch has several unique specs geared to suit the specialist unit’s needs.

Related: 5 Questions To Ask Before Investing In That New Watch 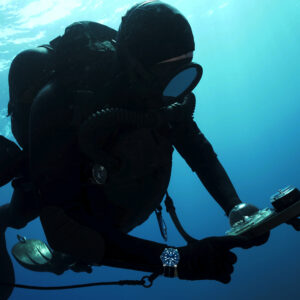 This is a 42mm satin-brushed (to produce a matt effect to limit light reflections) titanium case with fixed strap bars, machined from a single block. It is waterproof to 200 metres.

The case back is engraved with the Marine Nationale (French Navy) logo and the inscription M.N. with the year it was manufactured, inspired by the original engravings of the 1970s and ’80s. 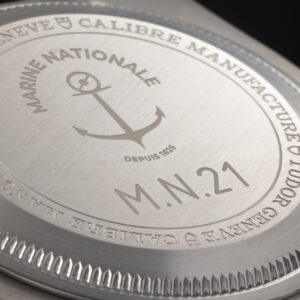 This watch has a navy blue matt dial and the characteristic square hour markers and angular hands, known as “Snowflake”, introduced by the brand in 1969 to increase the intensity of the luminescence of its watches in poor light conditions.

Related: Why Watches That Tell Two Times Are Best For The Frequent Flyer

FXD refers to the extra robust FiXeD strap bars of the case. The fixed strap bars have been machined into the main body of the case for increased robustness and reliability. This is to reduce the likelihood of the watch falling off while wearing it. The watch cannot be fitted with a bracelet because of the fixed strap bars.

TUDOR has chosen to pay tribute to the handmade straps French military divers used to make out of parachute elastic. These handmade straps were green with a yellow or red thread through the centre

The FXD strap is a one piece navy blue fabric strap with a grey central thread and a “self-gripping fastening system”. This model also comes with a second strap; a one piece rubber strap with embossed fabric motif and buckle. 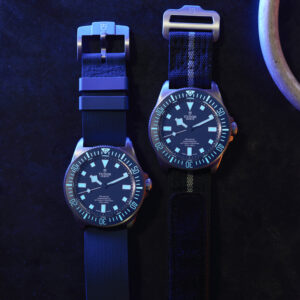 Possibly the most unique feature of this diver is the 120-notch bidirectional rotatable bezel. It does not correspond to the ISO 6425:2018 standard of divers’ watches, but instead meets the specific needs of the combat swimmer who relies on it for “underwater navigation”.

The model has also been fitted with a large bezel ring. This exceeds the diameter of the case for optimum grip, even with neoprene gloves and hands that are numb from long dives in cold water. 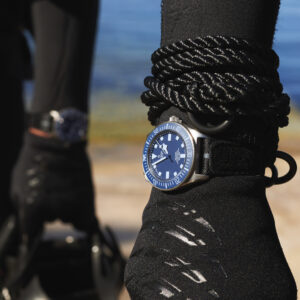 Related: How To Buy A Second-Hand Watch

The power reserve is approximately 70 hours (making it “weekend-proof”); you can take it off on a Friday evening and put it back on, on a Monday morning, and you won’t have to reset it.

Pros: Historical timepiece with the M.N.21 iteration sure to increase in value, unique features that are a first for TUDOR, great price point for a Pelagos.

Cons: No bracelet can be fitted because of the fixed strap bars, it will be too big for most guys because it has a lug-to-lug of 52mm. 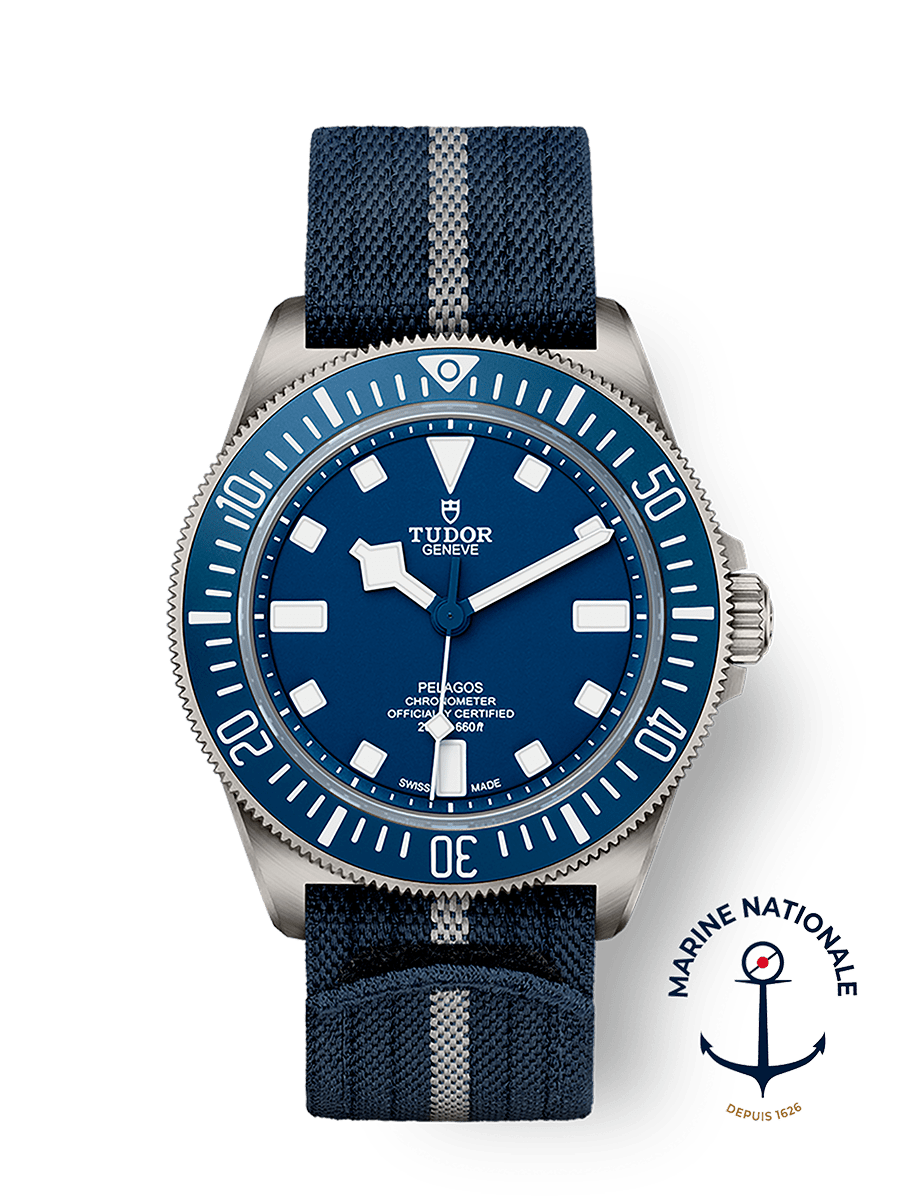 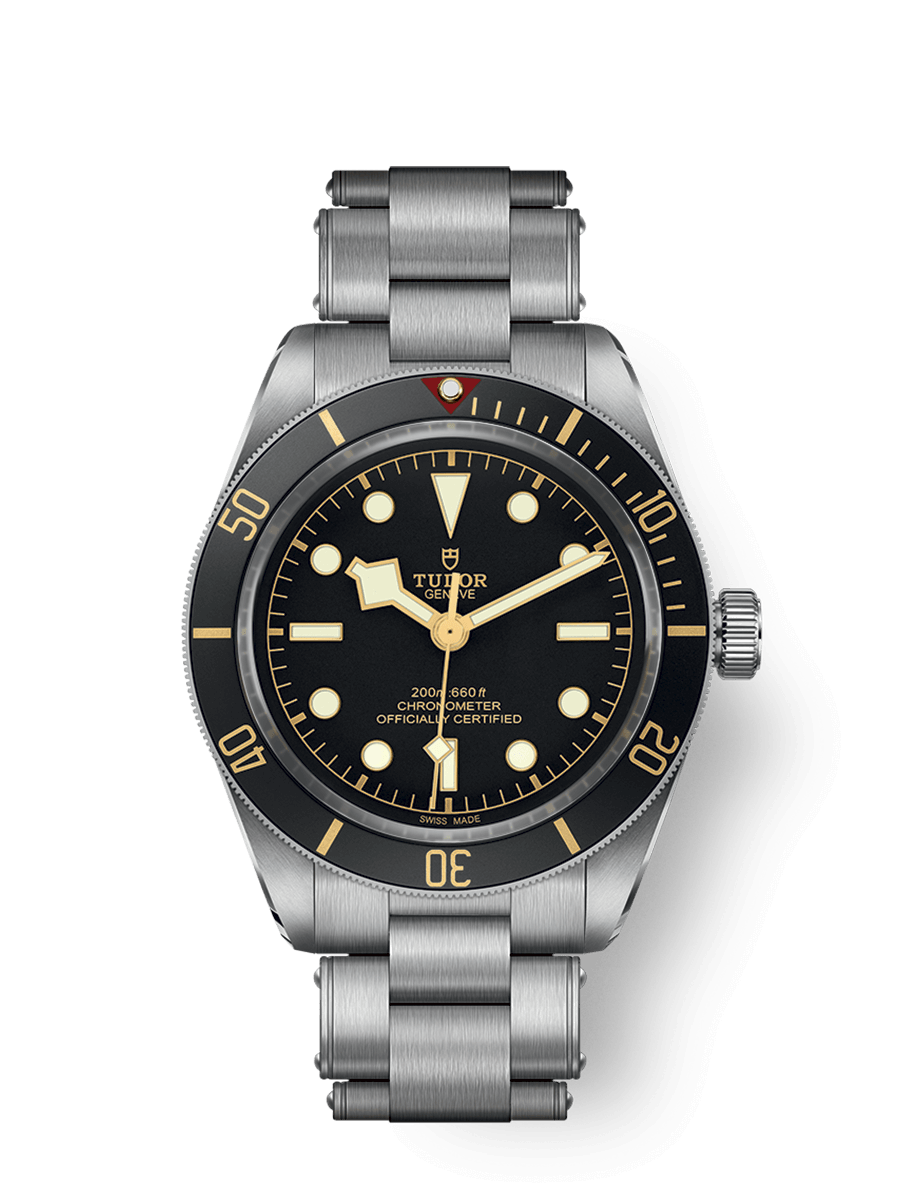 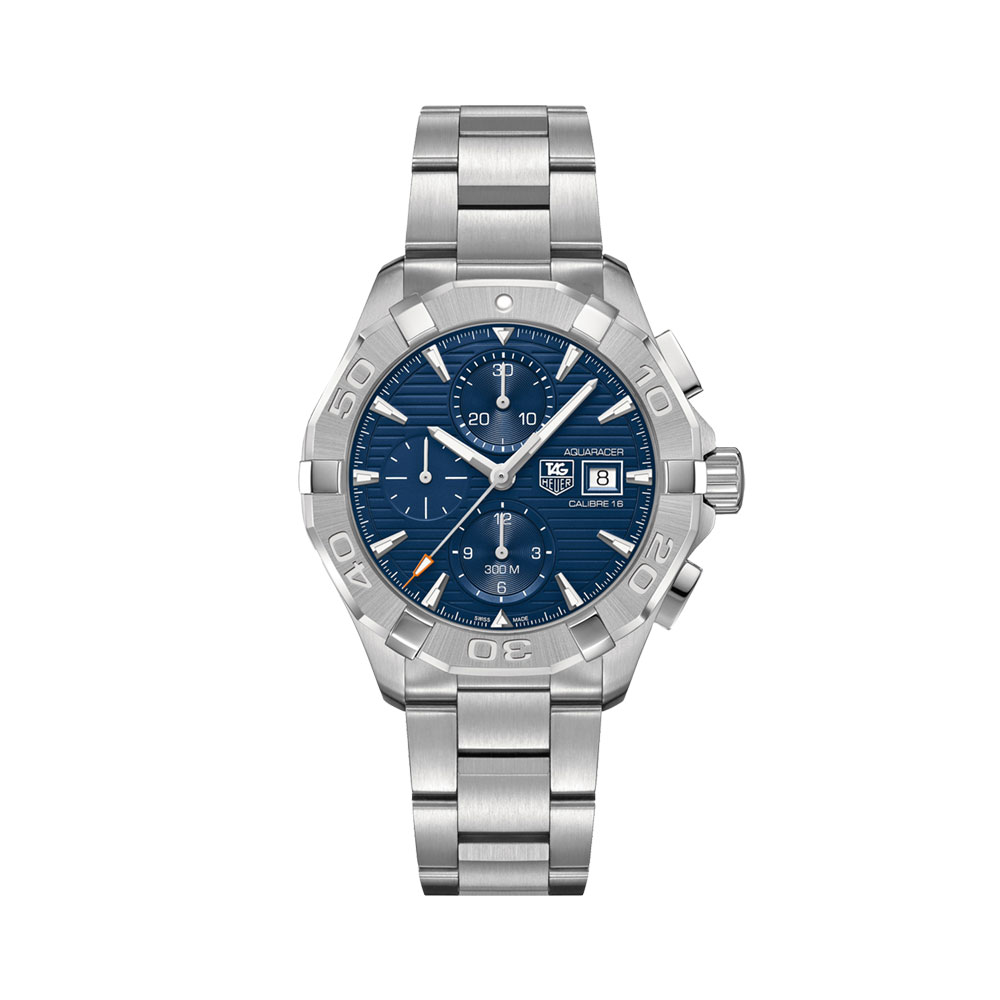