Here’s how these stylish men represented the Men's Health HQ.

The Oscars is back in town. From the most talked about hair accessory, to a show stopping tuxedo dress, men definitely took it to a whole new level at the 91st Academy Awards.

Among the best dressed on Sunday night’s most anticipated red carpet event, were a few of our Men’s Health Cover guys. Their tuxes took on added personality with velvet being one of the biggest trends. Here’s how these stylish men represented the Men’s Health HQ. 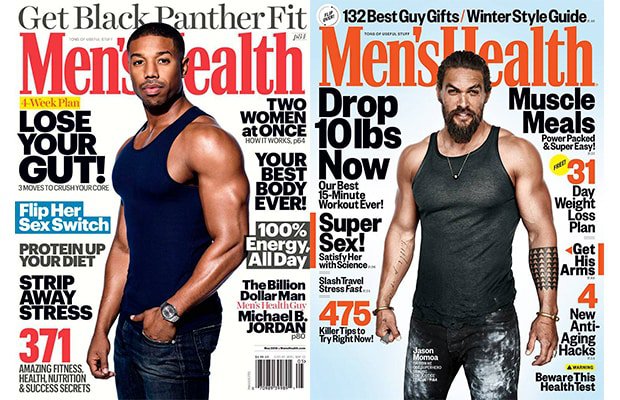 For Aquaman’s first Oscars appearance, he took a bold approach to the award season’s more formal affair. Jason wore a pale pink velvet suit by Fendi with a matching hair accessory, a fashion moment we won’t forget for years to come.

Gone are the days when we were told not to wear navy and black together. The Creed II star stood out in a sea of classic tuxedos, donning a midnight blue velvet blazer, black pants, and polished evening shoes. His was a look for the books. 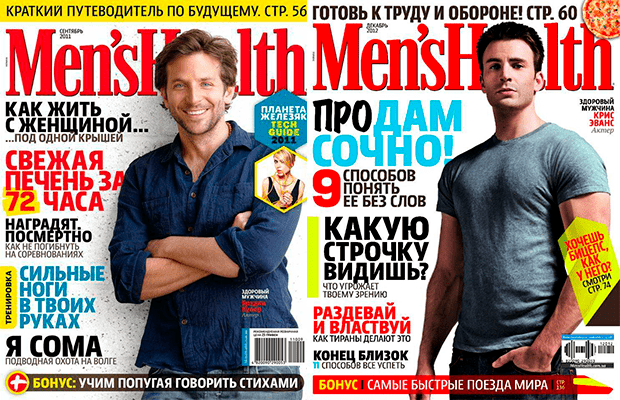 The leading man took crisp and classic to a whole new level, the A Star Is Born actor Bradley Cooper looked like Hollywood royalty in a traditionally tailored suit by Tom Ford.

Captain America was only there to present an award, but his appearance alone deserved an Oscar for Most Impeccable Tailoring. Chris wore a teal blue velvet blazer which fitted him like a glove. A firm favourite on many best dressed lists this year.

A mighty move for an Oscar first timer. Henry didn’t hold back with this impressive suit from Ralph Lauren. Keeping it classic in a white tie with a velvet jacket and contrasting vest, and the subtle pocket chain added the final detail.