PUMA and football go hand in hand like mac and cheese. They traditionally compliment each other. PUMA has always dedicated itself to producing new, fresh and exciting products over the years. This year though with the FIFA 2014 World Cup very close they have done it again. PUMA has collaborated with Alexander McQueen in creating two limited edition boots to celebrate its history within the footballing world. PUMA King is one of the footballing world’s greatest and permanent boots. Many world-class players such as Pelé and Maradona have been graced by its royal touch.

The PUMA King by Alexander McQueen, which is sadly unavailable for purchase, has just 100 pairs in existence and this year they are allowing you, the loyal fan, an opportunity to be lucky enough to win one.

PUMA has always believed in quality through handcraft. This shows remarkably in the new limited edition designs.

The first is very unique as its been crafted in a Fish Skin look with a golden finish. It resembles the coveted Golden Boot award. Winners of it in previous tournaments have worn older version of Kings on their feet. Who will be claiming it this time around? Who is your favourite? 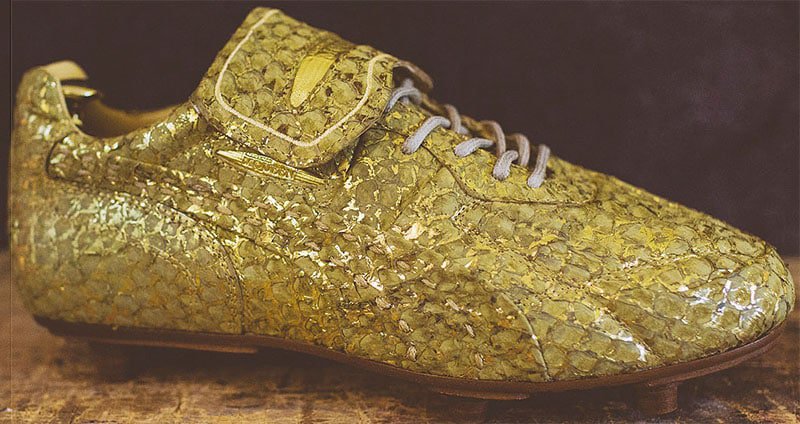 The other speaks to the roots of PUMA, as it is made with supple hand burnished Italian leather in a rich brown hue. They are the benchmark in quality and excellence for any footballing boot. Which football star do you think will be sporting them in Brazil? 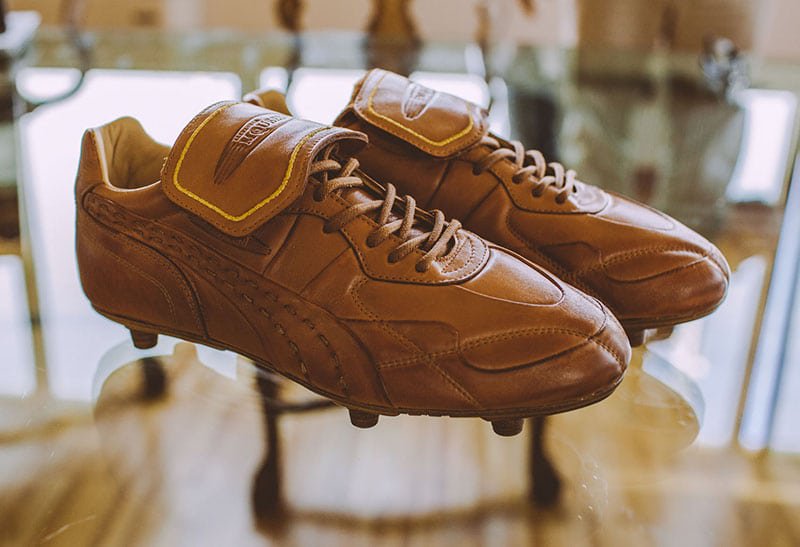 Here is how you can win the PUMA King Gold Fish Skin:

Competition ends June 10th,  just in time for kick off in Rio.