Believe The Hype: What You Should Know About The Sneaker Culture

On August 21st 2017 Spree dropped The Index, an online sneaker and streetwear destination for men and women.

A 2017 report released by Transparency Market Research expects the global footwear market to reach $220.2 billion in value and 10.974 million units by 2020. It is impossible to deny that what was once an underground street culture has turned into a mass consumer movement. The sneaker industry is in hyper acceleration mode, an unstoppable force combining history, technology, celebrity, retail, design and business into one subject and one culture.

An Icon is Born

The first sneaker made its debut in the 1860’s in the form of a specialised running shoe made of leather and spikes. By 1892 the US Rubber Company had modified the design to include a rubber sole and a high top. These ‘Keds’ were mass-produced and nicknamed sneakers by the advertising agency N.W. Ayer & Son, a term used to describe the stealthy rubber sole.

Pioneering the celebrity endorsement, in 1932 Converse set a marketing standard in the world of athletic footwear by adding basketball player Chuck Taylor’s name to the ankle patch of the All Star. A move that changed the game forever and kicked off what would later become the colossal hype around high profile collaborations.

By the 1950’s two new cultural archetypes had been born, the celebrity athlete and the teenager. Sneakers became the footwear of choice for young rebels and were forever tainted with connotations of deliquincy. “The first sneaker I was desperate for was a pair of Converse 1989,” says Chris Viljoen, Creative Director at Spree. “You couldn’t get Converse in South Africa, so it was an illegal import. This story, while familiar to other sneakerheads, sums up the urgency of sneaker culture.” 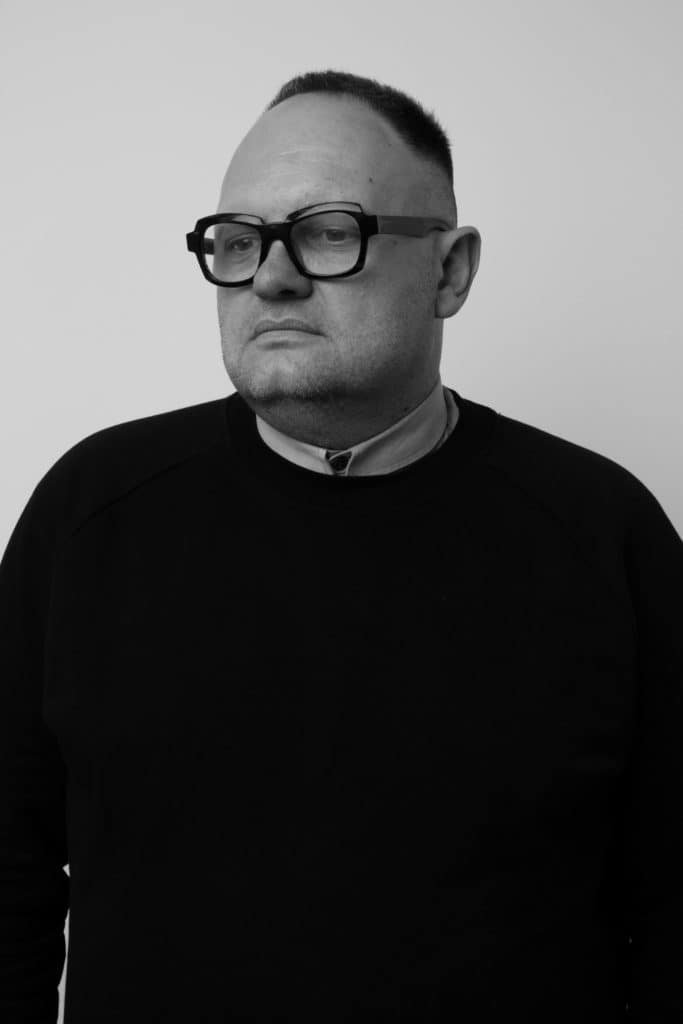 What started as a subculture is now omnipresent and the sneaker industry’s growth can be directly plotted alongside the commercialisation of hip-hop. Watershed moments like the release of RUN-DMC’s track “My Adidas’” signified the beginning of sneaker endorsement deals for non-athletes and what rappers wore started going mainstream. In the years that followed musicians, movie stars and entertainers merged into powerful entities with immeasurable influence, and sneaker brands began vying for the ultimate collaborative deal.

“From a young age it’s always been about having the coolest sneaker but now it’s also about the culture. We were influenced by streetwear, music and hip hop movies, and because of all

that, we started studying the culture and educating ourselves on the major sneaker brands,” explains Thabo and Thabiso Modiselle, the founders of culture and sneaker site YoMzansi. From Kanye West to Stephen Curry, sneaker culture continues to be influenced by basketball and hip-hop with no signs of slowing down.

“The kids look up to a lot of musicians, most of them are wearing what they see on TV,” says record producer Gemini Major. “They’ll buy a pair of sneakers because they saw one of their favourite artists post it on social media, or wearing them in a new music video. The lifestyle ‘cool kids’ are living is highly influenced by the music culture.”

The Power to Transcend

Sneakers have the inimitable power to transcend boundaries of gender, age and socioeconomic standing, positioning them as the footwear of choice for millions. As streetwear devotee Naledi Radebi puts it, ”At the most basic level sneakers are a form of transport.  At the highest, they are a symbol of character and status. All these shoes say something about the people that own them. They’re a representation of the energy and vibe you as an individual want to emit to the world.” It is safe to say that in today’s world sneakers go way beyond fashion or functionality, they signify who you are through the choices you make. 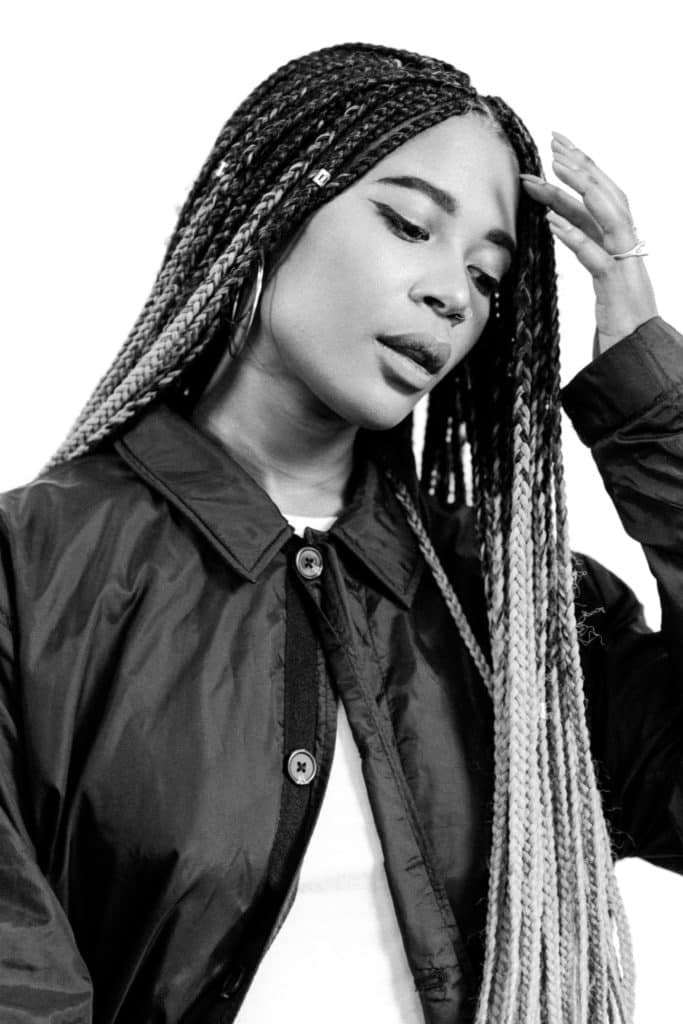 The Power of Online

The business model has changed over the past decade and sneaker brands now rely on the internet to push product. “I always find out about fresh kicks on Instagram or I use specific apps and websites to order directly,” says Major. Technology has made it infinitely quicker to share sneaker information and to distribute across the globe. “Online shopping has been made so easy,” adds Radebi. “I still enjoy the culture of walking into the store and trying on a pair of sneakers but I’m also moving towards copping online because of the wide range available, regardless of where you are in the world.”

The goal for The Index is to create a one-stop destination showcasing styles from the most impactful streetwear brands in the world. “Streetwear is no longer a subculture,” said Kim Hawkins, Head of Brand Marketing for Spree, when asked why the retailer decided to focus on the streetwear space. “Sneakers are for everyone and the rise in popularity was impossibe for us to ignore.”

Live on The Index brought to you by Spree: