The Force is strong with this one...

Transformer not in your budget? These geek gifts are the next best thing.
Image: Freepik.com

No idea what to get for the geek in your life? We got you. Whether you’re looking for the most magical present in Diagon Alley or an item worthy of being smuggled on the Millennium Falcon, our geek’s guide to festive gifting has something for every obsession. Get ready to boldly shop where you’ve never shopped before. Engage.

Shopping for a Potter-head? Just trust us that this affordable coffee mug that transforms to reveal a stag patronus (Google it) when you pour hot liquid into it, is a magic touch they won’t forget. 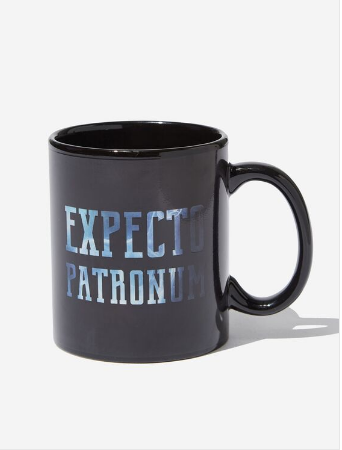 A novelty tee is basically the geek uniform. The more ironic or insider the joke, the better. This site has many great options, but if you don’t know where to start, this Bender shirt is both hilarious and nostalgic. Winning combo. (If you don’t get it, Google Futurama). 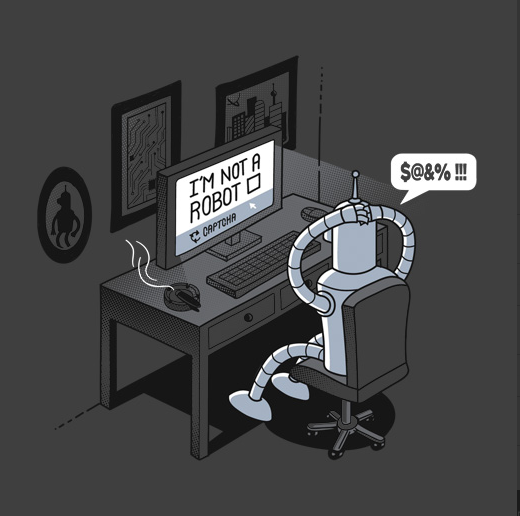 Whether it’s a gamer you’re shopping for, a sci-fi fanatic or a fantasy junkie, this weekend is geek paradise. Get yourself a ticket too – cosplay is hot. 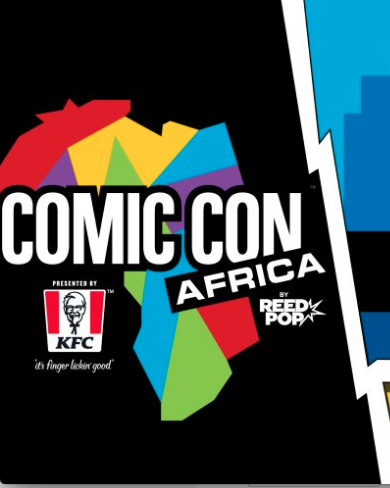 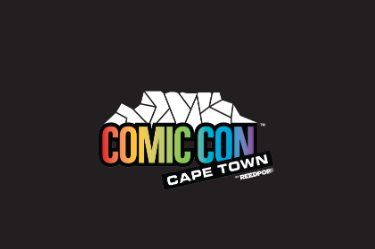 Quick history lesson: The first Star Wars film was released in 1977. It was a massive hit (we’re talking 10 Oscar nominations massive) and ignited an almost cult-like devotion to the franchise. This month, 43 years later, the OG Star Wars story arc finally comes to an end with the release of Episode IX: The Rise of Skywalker. And brands are all over it, with Star Wars themed merch popping up everywhere, even gym gear. The adidas x Star Wars collection is everything a fit geek could dream of. 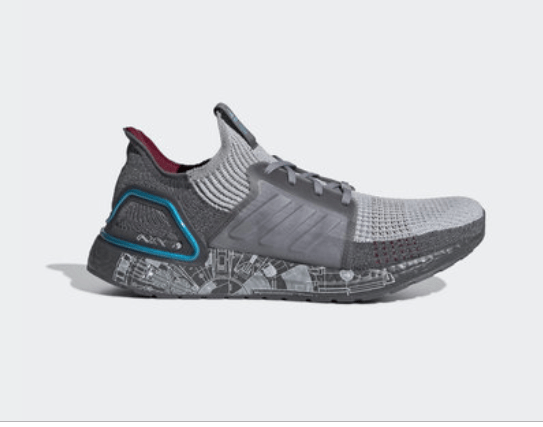 Gamers gonna game. Whether it’s Call of Duty at 3am or an old-school arcade machine at a roadside café. Your resident geek will love this welcome distraction while their phone charges. 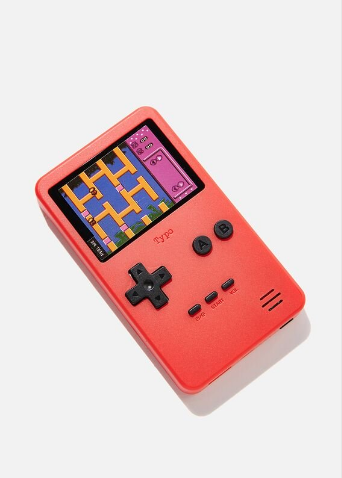 This one is for the classy geek who travels a lot and needs to look sharp but is low-key watching superhero movies on the plane. He’ll love the subtle badge of geekiness that sets his bag apart on the carousel. 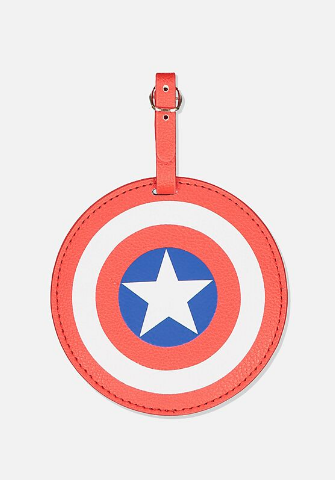 In an ideal world they’d wear anime tees every day and have Star Wars sound effects on their phone. But, sadly, this grown-up geek has to adult. Add some childlike fun to their work day with a geeky flash drive. Takealot has many great characters, but our pick is this 32GB DragonballZ Goku flash drive… as long as it doesn’t take a whole week to power up! 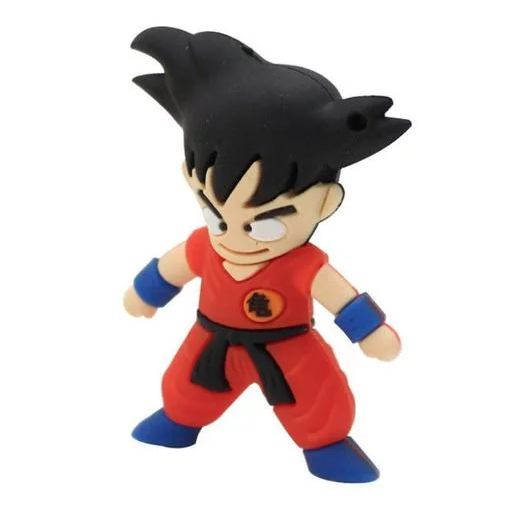 Guys, this one comes with a disclaimer: you may just get hooked and end up with an unsurmountable collection of these little guys (speaking on behalf of a colleague). Cable Guys are 100% officially licensed character figurines from a host of movies and games, which act as phone and controller holders. These stand 20cm tall and come with a 2m cable for charging your device. We’ve added them to our gaming squad and MH staffers have these little guys in the office, in their bedrooms, and places we don’t want to mention. All Cable Guys are compatible with PlayStation controllers, Xbox controllers and most smartphones. 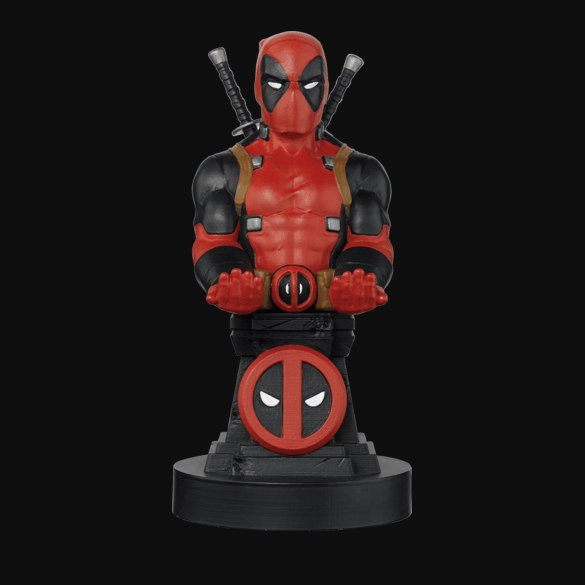 Totally the cookware they’d use in the Death Star Canteen. Of course, the most-sought after dishes in the galaxy don’t come cheap, but any Star Wars geek would enter a Tatooine pod race to own it. 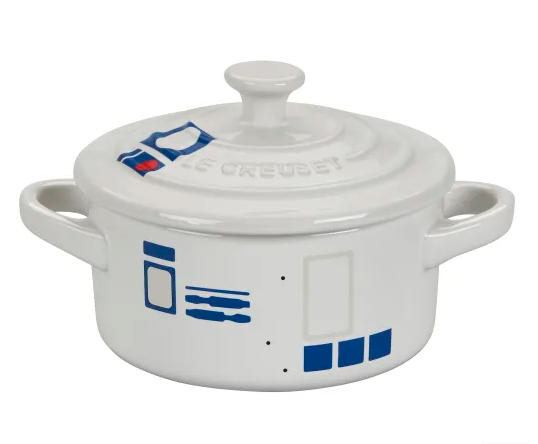 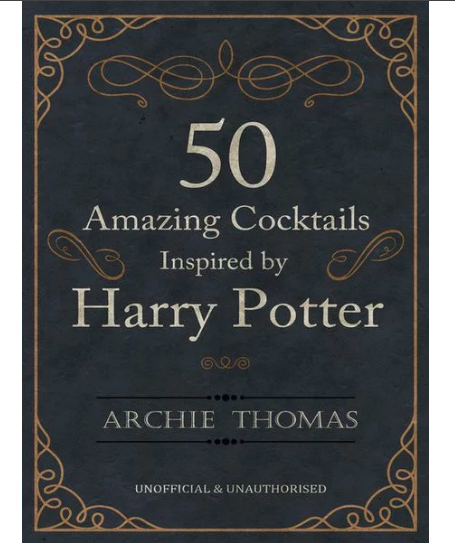 Another brand jumping on the Star Wars speeder, Levi’s has come out with a range so cool, you’ll want it even if you’re not a geek. Denim and droids? Levi’s, we love you. [Levi’s: “We know.”] 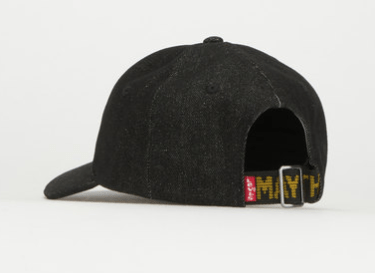 A quick, but very important geekdom lesson: Star Wars and Star Trek are not the same. And don’t assume that just because your geek friend likes one of them, they also like the other. If “lightsabers” and “The Force” sound familiar, play it safe and avoid anything Star Trek. But if they curse in Klingon or gooi what looks like a gang sign minus the street cred and say, “Live long and prosper” they will love this Federation spin on traditional Monopoly. 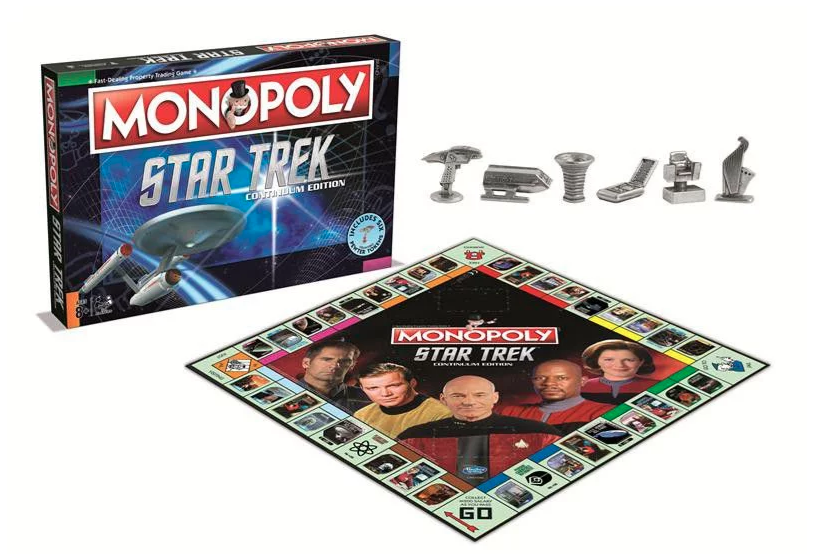 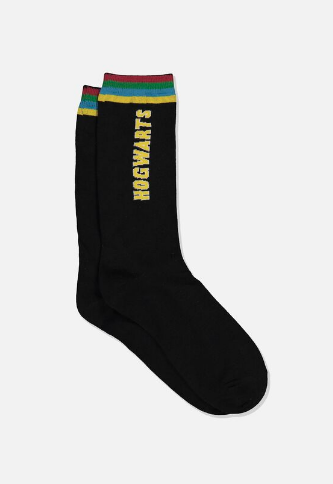 Geek dreams are made of these totally legit, but epic luggage sets. If you happen to have R2k lying around for a Star Wars-loving geek you really want to impress, this case is the next best thing to a Mandalorian jet pack. 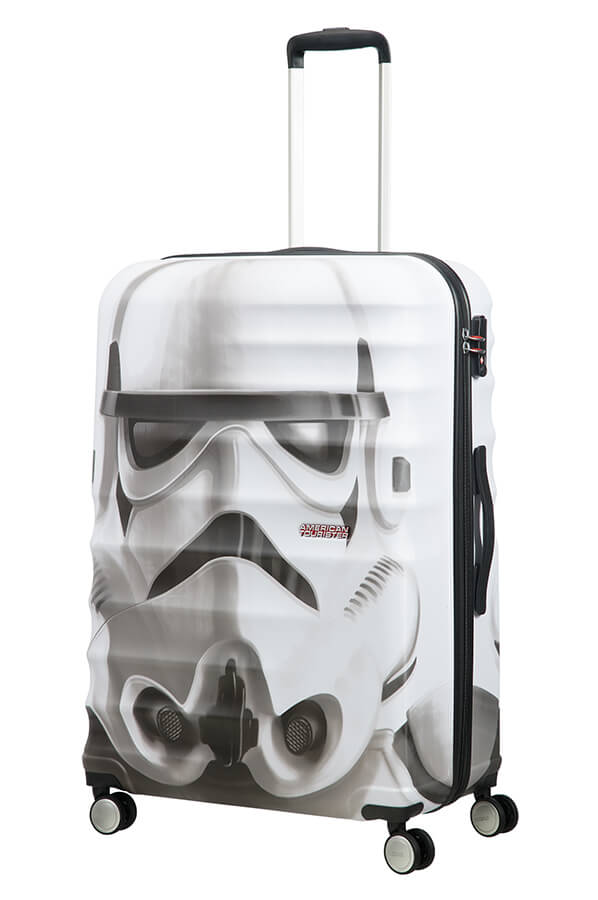