If it sounds creepy or weird, it’s time to broaden your horizons

But if you haven’t tried it, some couples claim that you’re missing out.

What makes it so appealing? The women we spoke to told us it’s like getting a front row seat to what’s normally a very private practice.

“You get to witness something that most people don’t get to see,” agrees Emily Morse, a sexologist and host of Sex With Emily podcast. “It’s voyeuristic, and that can be very arousing.’

It can also be educational. New lovers, after all, don’t come with a manual.

“I recommend couples do it early in their relationship to learn how to pleasure each other. Letting her show you is the best way to learn,” says Morse.

And, vice versa. “You can show her how you like a hand job—the rhythm, the speed, the pacing, and how to mix it up,” says Amie Harwick, MFT, a California-based marriage therapist and author of The New Sex Bible For Women.

If you’ve never masturbated with a partner, it might seem less weird to ask them to pour hot candle wax on your nipples. Well relax; it’s not that bad.

Here’s how to get started.

Talk About It First

So how do you broach the subject? Harwick suggests framing it like a game of show and tell. “You can say to her, ‘Do you want to see how I come when I’m not with you?’ and tell her ‘I want to see you make yourself come.’ It can be very arousing to say this to her,” says Harwick.

What you’re essentially telling her is: I’m curious about you and your body. I want to learn more. And if she says no, don’t take it personally.

If either of you are feeling shy, try doing it in the dark for the first time. 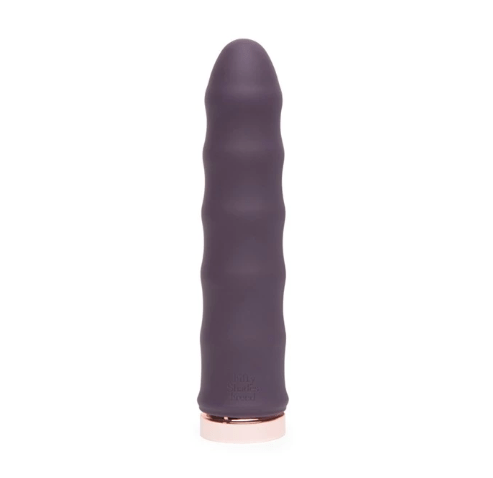 “Be accepting and reassuring no matter what,” says Ghose. “And understand that it’s quite normal for women to use different objects or methods to pleasure herself.”

Remember, the show isn’t all about you. You don’t need to be the centre of attention. Sometimes it’s enough just to sit and watch her masterbate. We’re sometimes hardwired to think we should always be doing something when we’re being intimate with our partner, says Morse. But that’s not always true. Sometimes the sexiest thing you can offer her is your undivided attention. 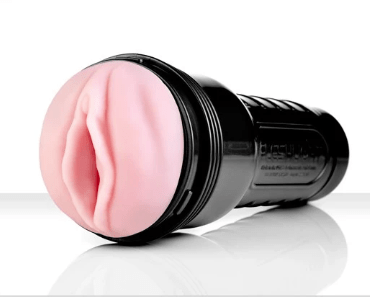 Related: I Tried A Fleshlight – This Is How It Went Down And What It’s Really Like

Spice It Up with Some S&M Role Play

You can add some extra electricity with a few kinky ground rules, like taking turns being the submissive and dominate ones.

“You can be the dom and tell her, ‘You can look but you can’t touch’ or ‘Don’t take your eyes off me,’” Morse suggests. “The sexual tension you are building by not letting your partner touch you can be an incredible turn on.”

This should go without saying, but we’ll say it anyway. Make sure these ground rules are agreed upon in advance.

If she’s shy, here’s a method that might feel a little less invasive: Have her sit in front of you, leaning her back into your chest as she masturbates.

Let Her Guide You