The 6 Most Common Reasons Why Women Fake Orgasms

Is her pleasure the real deal?

You’ve just climaxed—and you think she did, too. But could it just be one of those fake orgasms?

Nobody wants to think their partner’s pleasure was just for show. Still, fake orgasms may be more common than you believe – and not just on her end, either.

In three separate experiments, University of Kansas researchers asked about 1,500 people whether and why they’d faked orgasms. More than 3 out of every 4 women said they had done so at least once, they found. Plus, 41 percent of men report faking an orgasm, too.

Thinking that she faked it can be crushing. But one of the worst things you can do when you find out your partner is faking her pleasure is to make it about you, says lead study author Dr. Danya L. Goodman.

“Pressure to ‘perform’ interferes with sexual response for both of you,” she says. “Instead, relax, and orgasm doesn’t need to be the narrow goal. Try aiming for fun and pleasure instead.”

What’s more, not all the reasons she pretended to peak are bummers. Here, the top 6 reasons – ranked in order of how common they were – why women say they’ve faked an orgasm.

#1: To Please Her Partner

It’s the most common reason she said she finished when she really didn’t: women can tell their climaxes make their partners happy, so they fake it to throw them a bone. “Her orgasm can be a sign of satisfying sex for him because it shows that he did a good job,” explains Men’s Health sex advisor Dr. Debby Herbenick. “So she may feel pressure to orgasm if she feels it’s something he’s looking out for.”

Related: The Beginner’s Guide To Couple’s Sex Toys, From Tips To Tools 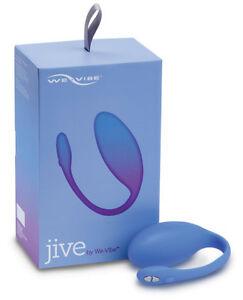 Meet this orgasm-inducing toy. It's a Bluetooth-controlled wearable vibrating “love egg” and it will please both of you.

Ouch. Many women faked orgasms because a real one was out of the question. “Women cannot easily say ‘I don’t enjoy this,’ says Dr. Monika Stelzl, who has previously studied why people fake orgasms. So she may think that telling you the sex wasn’t good for her would be more hurtful than faking her way through it.

It might not be a physical thing: Some women faked them as a token of love or appreciation for their partner. Again, possibly because they feel like it would make their guy feel better. (And no, asking her if she had an orgasm is not a good way to boost your sexual communication.) 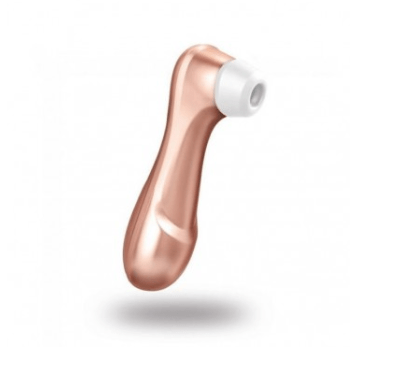 This is an award-winning toy and it gives orgasms to match.

Like we said, not all reasons why she faked it are bad. Some women took a “fake it till you make it” approach, imitating orgasmic faces or sounds to make sex hotter.

Not everyone’s comfortable being honest about their orgasms – or lack thereof – so some find it easier to just fake their way through. So ask her afterwards how the entire experience felt for her, says Herbenick. Ask her what turned her on most, and what she may have wanted to try instead. 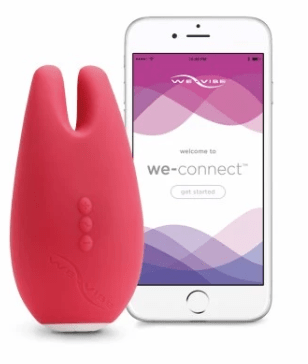 You can control the ten vibration settings using the buttons on the Gala, or use the We-Connect™ app on your phone to customise the settings to your own favourite vibes.

#6: For Manipulation Or Power

A small but significant portion of women faked it to gain control over their partners. But before you decide to distrust women over that, consider this: the manipulation/power motive was more common for guys.