Girl on Girl action for the win. 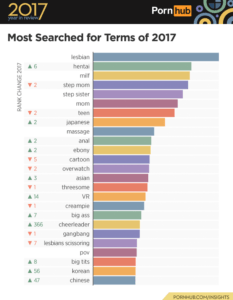 South Africa vs The World 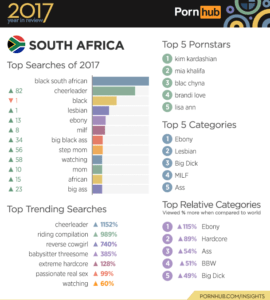 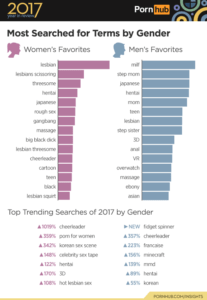 So next time you’re in the mood for some adult entertainment, why not invite your partner to join? The stats say she’ll enjoy it.