8 Ways To Be A Gentleman After Sex

Here are post-sex activities that you probably aren't doing, but should be.

Photo by Becca Tapert on Unsplash

Here are 8 things you’re not doing after sex, but probably should be doing.

1. Discreetly dispose of the condom 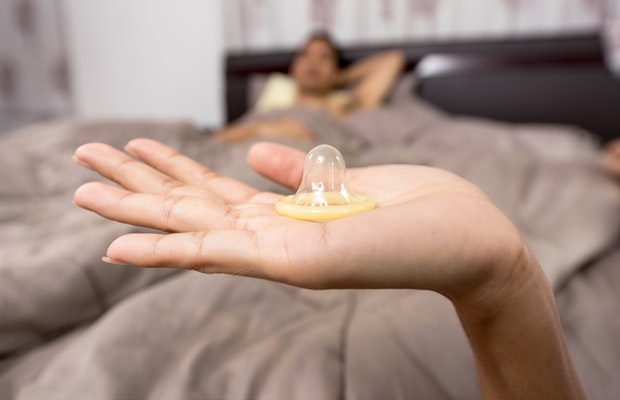 Most guys don’t even consider this at all, but as a woman, I can tell you that you can tell a lot about a man by the way he disposes of his condoms. Obviously, taking a condom off is the least sexy part about sex, but you can do so in a way that isn’t awkward or gross.

First of all, you should never take a condom off and immediately toss it on the floor. The same can be said for tossing a condom into the garbage or flushing it down the toilet. “Take off the condom, wrap it in some toilet paper, and discreetly tuck it into the wastebasket,” Siegel says. “No one wants to see a used, drippy condom hanging off the edge.”

Oh, and this goes without saying, but always tie off the top before you throw it away. Otherwise, the contents of the wastebasket can get, uh, messy, and no one wants that.

2. Offer your partner some refreshments 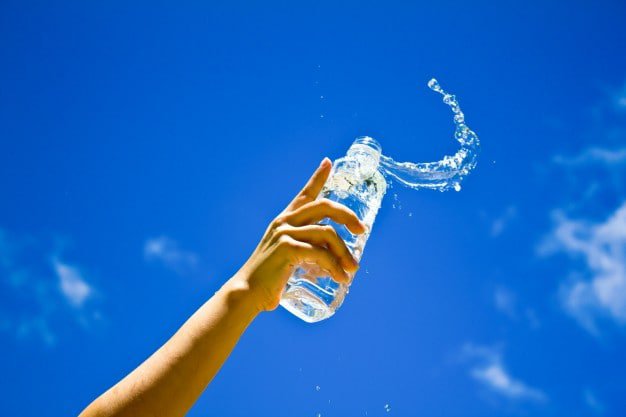 If you’re getting up to dispose of the condom, it might be a nice touch to swing by the kitchen on the way back and grab a glass of water for you both.

“It’s nice to offer water to your partner when you come back to bed,” says Siegel. “You’re both going to feel thirsty.”

Siegel recommends letting your partner have a sip first. “It’s being considerate in the very literal sense of the word,” he says.

3. Use a towel to clean yourselves and cover up the wet spot 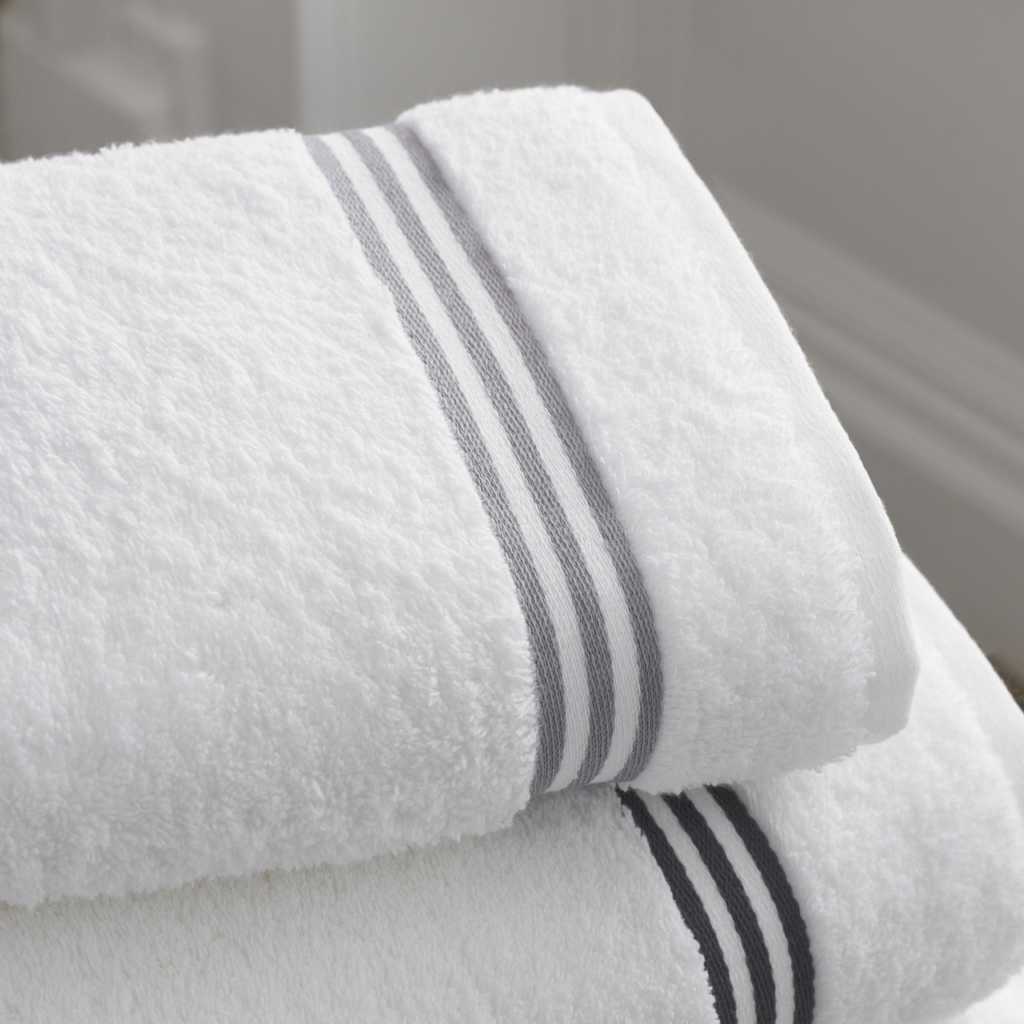 Let’s be honest — “usually, there’s some clean-up to do as part of that post-coital ritual,” says Siegel. You should offer your partner a towel and give them the opportunity to clean themselves off before you do so yourself. The towel can then be used to cover up the telltale “wet spot” — you know, the one that results literally every time you have sex, but no one ever talks about — so no one has to move to the edge of the bed or have a damp night’s sleep.

Related: Sex Tips: What To Do When She’s On Top

“That little gesture can make a huge impact,” says Siegel. “Bring a towel. It’s just another one of those moments that says, ‘See, I care,’” says Siegel. 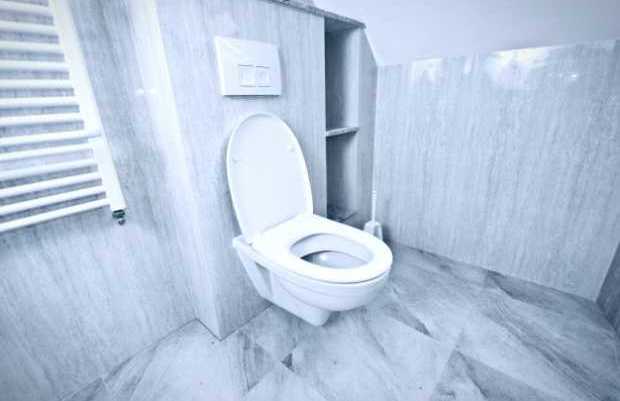 This isn’t so much about being considerate to your partner, and more about basic hygiene: it’s pretty crucial to go to the bathroom before and after sex, regardless of your gender. Peeing before and after sex gets rid of any bacteria that can get inside the penis or vagina during sex, which can lead to urinary tract infections.

“This isn’t something we’re typically taught, but it is important,” says sex educator and coach Alicia Sinclair. She also recommends cleaning yourself with alcohol-free baby wipes. “Be delicate. Maybe give each other a soft massage afterwards,” she says. 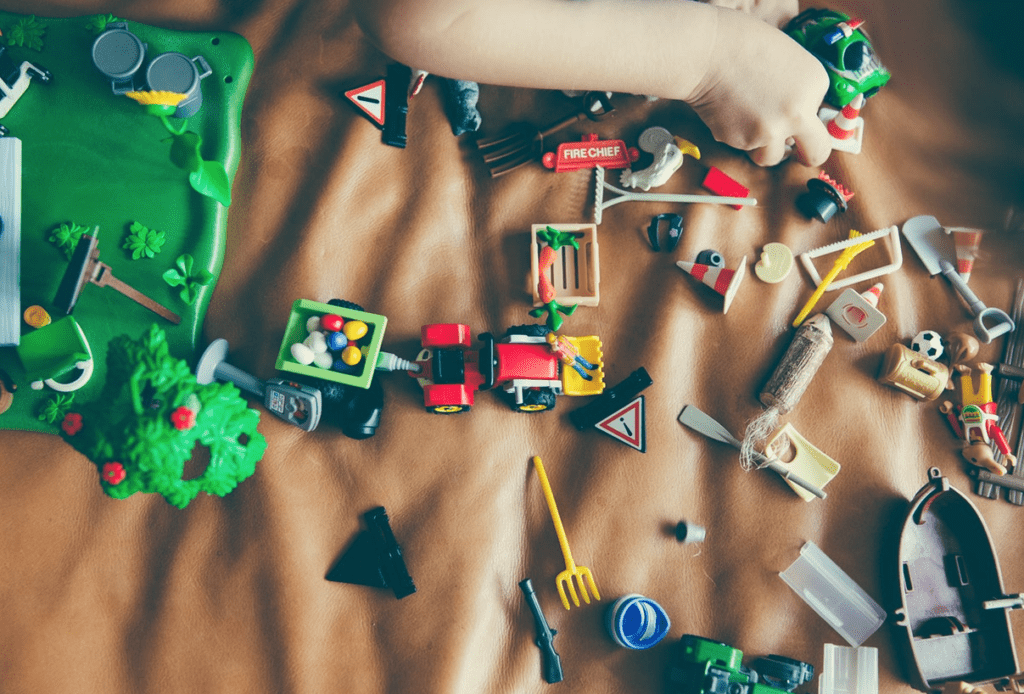 After-sex cleanup is important in all areas. Cleaning your sex toys is something that’s often overlooked, but if you don’t do it, it can lead to problems down the road.

How you clean your sex toy depends on the kind of sex toy you have. “If you’re using something that doesn’t have a motor and is made of silicone, glass, or metal, they can be boiled in hot water,” says Sinclair. “If your toy has a motor, use a cleanser that is intended for sex toys. These are typically more mild than antibacterial soap, which can degrade the silicone.” Pjur Med Clean Spray (R315, Buy It Here) is a great organic cleaner, which is sensitive on the hands and won’t hurt the body. 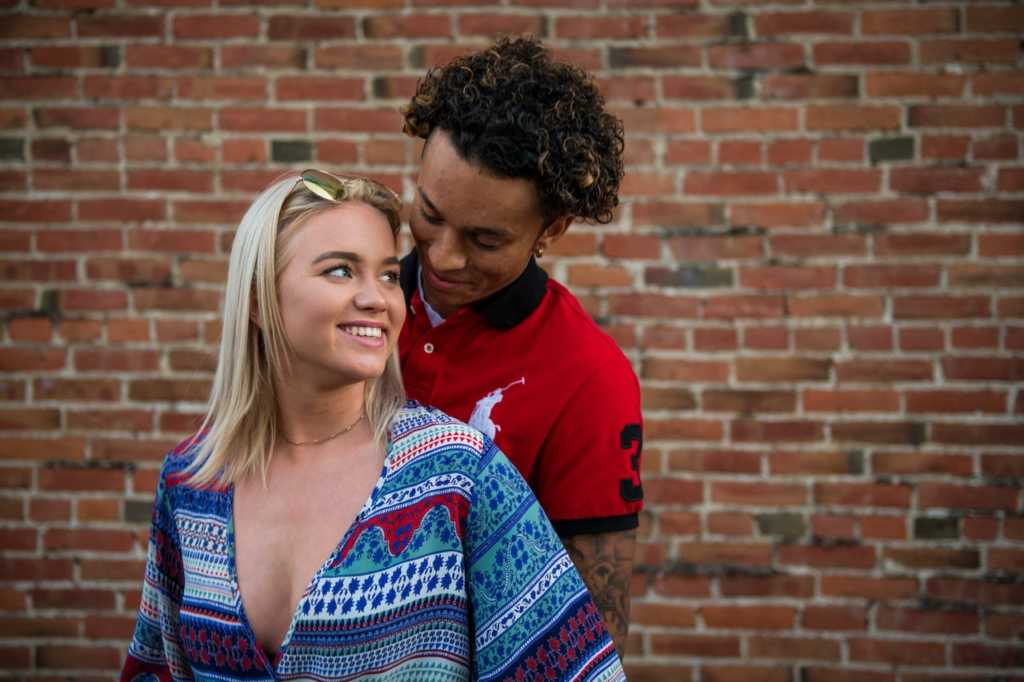 Aside from the literal things you should be doing after sex, there’s also an emotional component to after-sex care.

Sinclair recommends always starting with a positive: open with what you liked that your partner did, and then ask what felt good for them. This opens the doorway for sexy conversation. It also leaves room to offer suggestions on what could be improved, or skipped altogether.

7. Stay in bed and cuddle

“Don’t just jump out of bed and run into the bathroom. Quiet time after sex should be a given. Chill together, whether it’s cuddling or talking lightly or watching each other breathe,” says Siegel. “Getting up to shower or use the bathroom are definitely OK and sometimes necessary, but preface it with the idea that you’re coming back to bed.”

That said, if you’re both on the same page, one-night stands (i.e. no post-coital cuddling) are perfectly great and acceptable. Just because you have sex with someone does not make you obligated to stay over — but again, you should probably communicate your intention before sex.

“If you’re going to leave and not stay the night, that’s fine,” says Siegel. “But don’t get up and run out. Spend that cuddle time or chill time afterwards. Let it wind down and then make your respectful exit.”

Related: Does Pre-Workout Sex Boost Or Hinder Your Performance?