7 Signs You Have Healthy Sperm

You're probably doing half of these already.

It doesn’t take forever to change the quality of your sperm. Some doctors say that changing your lifestyle might change your sperm quality within three months. Until you get your doctor’s read on how healthy yours are, here are scientific signs that suggest you have strong sperm. How many can you cross off?

1. You Have a Smaller Waist

You don’t even have to have a six-pack—as long as you don’t have a gut, your semen is probably doing pretty well.

Researchers from the Netherlands found that men with a waist circumference of 40 inches or greater had lower sperm concentrations and counts of normal-moving sperm than guys with a more whittled waist.

The researchers aren’t exactly sure why a spare tire is bad for your swimmers. But they believe carrying too much weight—especially around your midsection—may interfere with the release of sex hormones, as well as the production and development of sperm.

2. You Have a Softer-looking Face

Good news, average-looking guys! Having a masculine-looking mug might actually hurt you down below the belt, according to a 2014 study.

Spanish and Finnish researchers discovered that men who had faces that were rated as manly—i.e. wider and broader—tended to have poorer semen quality than more feminine-faced guys.
Related: 7 Things That Will Destroy Your Sperm

One possible reason: a theoretical explanation called the “trade-off hypothesis.” Simply put, men have a fixed amount of energy available to devote to reproductive resources. And that energy must be distributed to a number of different components. 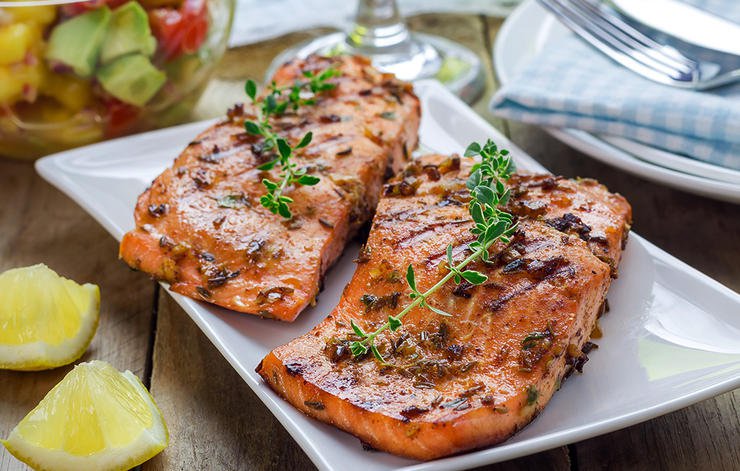 Quick, think of your favorite go-to protein: is it brown, salty, and processed? If so, your semen might be paying the price.

Harvard University researchers found that men who ate the most processed meat had significantly lower counts of normal-shaped sperm compared to those who consumed the lowest.

Fish, on the other hand, seemed to have a protective effect. Guys who ate the most fish—especially salmon and tuna—had a 65 percent greater sperm concentration than those who ate the least.

Credit fish’s omega-3s, since long-chain polyunsaturated fatty acids play a part in sperm production, the researchers say. So if you’re looking to strengthen your swimmers, sub out your pepperoni topping for some anchovies.

Here’s another reason briefs might feel a bit on the constricting side: they could be suffocating your sperm, too.

Related: Your Weight Is Messing With Your Sperm, Study Says

“Loose-fitting underwear may result in lower scrotal temperatures compared to tight-fitting underwear, hence an improvement in semen quality,” says study author Dr. Andrew Povey. There’s also evidence that elevated testicular temperatures may hinder sperm production, he says. So if you want to be on the safe side, let your junk breathe.

5. You Hit the Gym Regularly 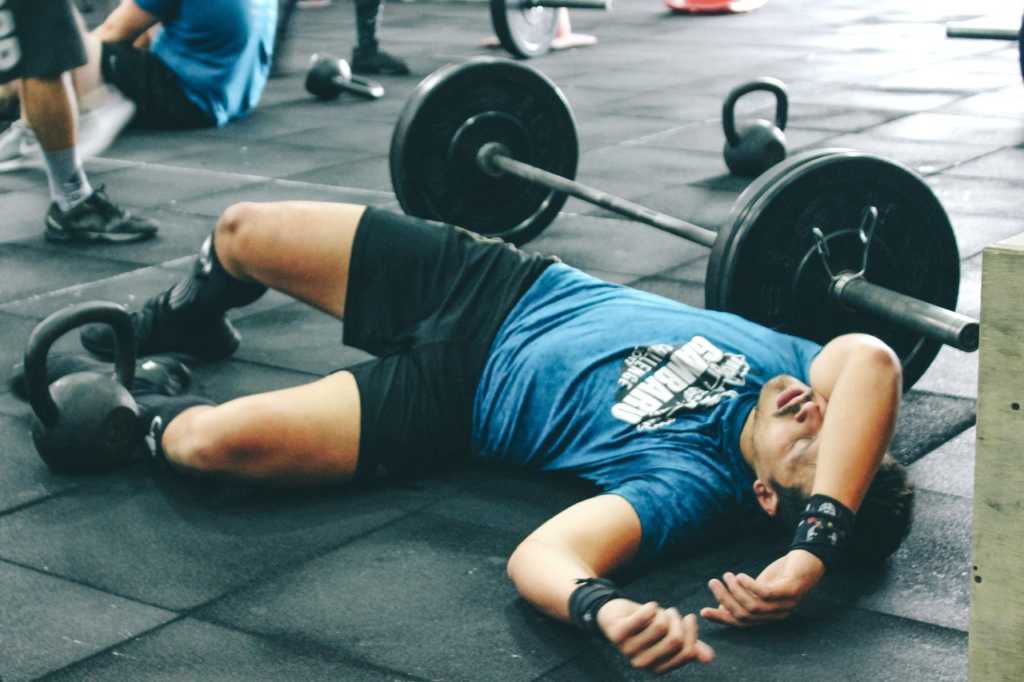 Researchers from Harvard found that men who got their blood pumping in moderate to vigorous exercise 15 hours or more a week had a higher sperm concentration than guys who didn’t work out at that intensity at all.

Not only does exercise help tamp down your weight—which can affect reproductive health—but it may also increase the expression of antioxidants throughout your body, the researchers believe. So regular gym sessions could actually prevent free radicals from damaging sperm cells.

Men with more of a throaty growl tend to have worse-off sperm, according to a University of Western Australian study.

Researchers found that while women rated the low-pitched voices as more masculine and attractive, those husky-voiced men had lower concentrations of sperm in their ejaculate.

Related: Is Your Sperm Really Healthy? Use This Checklist To Find Out

Testosterone levels may be one possible explanation for this, according to study author Dr. Leigh Simmons. Testosterone is associated with more masculine facial features and lower voices, but too much of it might actually suppress sperm production.

7. You Don’t Eat Out of Plastic

Zapping last night’s lasagna in a Tupperware container is easy, but it might be wreaking havoc on your sperm.

You can thank bisphenol-A (BPA), a chemical that can leach from plastics into your food when heated—and then into you.

Researchers from Denmark found than men who had the highest levels of BPA in their urine had a significantly lower percentage of motile sperm than those who had the lowest levels.

The scientists aren’t exactly sure what’s behind the semen squeeze, but they think the BPA might affect the estrogen and androgen activity in the epididymis in the testicles. And this, they believe, can hinder the normal development of sperm.

So before you nuke your lunch, take the five seconds to transfer it from a plastic container to a glass one.

This article originally appeared on Men’s Health US.