13 Ways To Give Her A Clitoral Orgasm

You probably have a few great sex tricks up your sleeve, and you’ve likely given a woman a clitoral orgasm many times. But are you doing enough? Seventy-five percent of women only achieve orgasm with some sort of clitoral stimulation, so you can never give that particular part of her body enough attention.

Surprise her tonight with one of these new moves, utilising not just your tongue but also your lips, fingers, toys, and even your gums and teeth.

Related: 10 Things You Need To Know About The Female Orgasm

You most likely have the licking down when it comes to using your tongue on her, but a move often overlooked is actually combing your lips and tongue to actually suck on her clit.

“The entire vulva consists of sensitive nerve fibres,” says Ian Kerner, Ph.D., author of She Comes First: The Thinking Man’s Guide to Pleasuring a Woman. “So being able to suck on the glans or the head of the clit and lightly nibble on her inner and outer labia, or suck a little on labia, will stimulate the nerve fibres.”

The sucking will also lead to increased vasocongestion, or more blood flow to the vulva and the clitoris, which Kerner describes as “kind of like a little vacuum pump.”

This move works especially well if she wants to “sit on your face.”

Related: How To Ace Oral Sex

Dirty sex acts, such as a Hot Carl or Dirty Sanchez, aren’t the only sex moves that have nicknames. Enter “The Alphabet” method of clitoral stimulation. It may have been the first oral sex tip you heard as a teenager, but it’s stood the test of time.

“This is used more in the early arousal foreplay time, as opposed to providing that persistent and consistent clitoral stimulation [that leads to climax],” says Dr. Kerner. “It’s a good way to take an A to Z tour of her vulva.”

How’s it done? “You can start by ‘painting’ the alphabet with your tongue on the wider canvas of her entire vulva, as opposed to on the tip of her clitoris,” he says. “You can start with the A on the outer labia then cross the A on her clit and move over to the other side. It’s a great way to tease and tantalise and set her well on her way to clitoral orgasm.”

Related: Struggling To Get Hard? These Toys Will Satisfy Her Too

4. Paint the Fence and Windshield Wipers

“It’s fun to start by blowing your warm breath over her clitoris to get her going,” says Ava Cadell, Ph.D., author and founder of sexpert.com. “Then you can flick your tongue over her clit, alternating from up and down.”

Imagine you are painting a fence from top to bottom, she says. And then “go into the windshield wiper move of using your tongue to go side-to-side”.

While a lot of attention is spent on the tip of the clitoris, the full length of it, which is estimated to be approximately four inches long, is sometimes forgotten.

“Slide your fingers to either side of her clitoral shaft,” explains Dr. Cadell. “Pull and push the clitoral hood across the clitoris and move in circles, diagonals, and spontaneous un-choreographed fashions so as to stay unpredictable.”

She adds: “Use one finger flicking all around the clitoris but not directly on it. To bring your partner to clitoral orgasm, once she is at the height of pleasure, you’ll want to maintain a steady consistent stroke.”

Related: 10 Positions That Guarantee She’ll Have An Orgasm

Once your partner is in the midst of an orgasm, add some oral vibration to her experience.

“Make your lips into an O and take her clitoris in your mouth,” says Dr. Cadell. “Then make humming sounds as you suck on her clit, as if you are playing a harmonica, so that she can feel the warm, wet vibrations.”

You know how you like your balls to be cupped? Now do that to her entire vulva with added pressure to her clit.

Related: I Tried A Fleshlight, This Is How It Went Down And What It’s Really Like

8. Bring on the Waterworks

“Water play is important,” says Dr. Cadell. “When using a handheld shower head, let the water spray over her body in between her legs, then move it closer to her clitoris moving the water stream back and forth.”

“This is good if you are laying side by side facing each other, spooning her, or even on your knees above her holding the tip of your penis in your hand to massage and rub her clit,” says Dr. Kerner. “She can also grab your penis and use it like she would a sex toy on her clit.”

“Touching or sucking her inner lips actually pulls on the clitoris and it’s really useful for women whose clitoris gets too sensitive,” says Laurie Mintz, Ph.D., author of A Tired Woman’s Guide to Passionate Sex.

The clitoris has 8,000 sensory nerve endings, so direct contact can often be too much stimulation for some women. 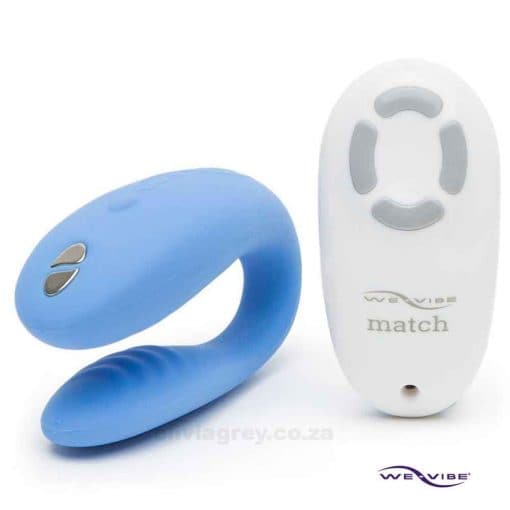 She wears it during intercourse, so you can feel the vibration as well.

And with the mobile app version, you can stimulate her without even being in the same room. Give her a clitoral orgasm while you’re away on a business trip, halfway around the world. 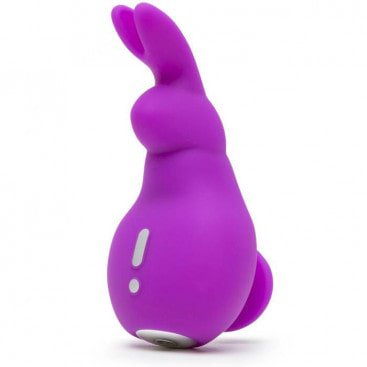 There is an array of arousal creams, oils and balms designed to bring tingling or heating sensation to her clit.  “Go slowly with trying these out,” advises Dr. Mintz.. “Some women are too sensitive and the sensation can be too intense.”