WTF Are Murder Hornets? And Do We Get Them Here In SA?

When you hear that buzzing sound...
Photograph: freepik.com / prostooleh

Fire, pestilence and now… plague? That’s right, as if 2020 wasn’t whacked enough, there’s a new killer insect in town. And by “in town” we mean causing a ruckus on the interwebs. Murder hornets have everyone in the US losing their sh*t. But are they really as terrifying as they sound? Are we talking biblical destruction or Hitchcock horrors? And do they even know their way to the southern tip of Africa? We ask the important questions. 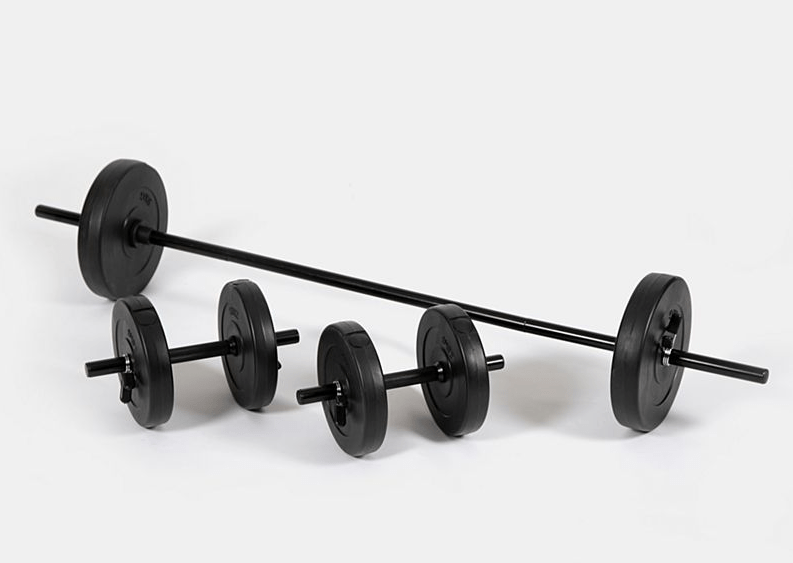 What Are Murder Hornets?

Before we start burning stuff, let’s take a step back to rationality. The murder hornet – known outside of the United States as the Asian giant hornet and among sciencey types as Vespa mandarinia – is the largest known species of hornet in the world. It grows up to 5cm in length with a wingspan of around 7.5cm. It has a yellow head and a yellow and brown striped body.

Like other hornet species, it’s not big on social gatherings and mostly prefers to Netflix-and-kill on its own.  Towards the end of last year, a few murder hornets started popping up outside of their native Asia, in North America. And it was around then that the internet went hornet crazy.

Why The Nickname Murder Hornets?

Well, for starters, because Americans are never ones to shy away from dramatic effect. That said, the hornets do exhibit some pretty murderous behaviour. Their victims: other insects, most notably, honeybees. When a female murder hornet comes across a beehive, she marks it with pheromones to signal other murder hornets that may be cruising around nearby. In Asia, the local bees can also pick up on those pheromones and they immediately lie low.

If no back-up arrives and the hornet enters the hive solo, the bees quickly swarm around it in a tight ball and use their wings to raise the temperature, killing the hornet. In late summer and early autumn, though, the usually solitary hornets may band together to raid the nests of other insects. They decapitate the adults and hole up in the nest, feasting on the now-defenceless larvae. According to Furry Logic: The Physics of Animal Life by Matin Durrani and Liz Kalaughter, this behaviour is called the slaughter and occupation phase. So, ja, murderous. Bees outside of Asia can’t pick up hornet pheromones and mobilise a defence, so even a single hornet can decimate a hive.

Are They Dangerous To Humans?

Aside from decimating honeybee populations, which are essential for the crops that feed us, murder hornets are unlikely to kill humans. Generally the insects keep to themselves and won’t attack unless disturbed. There was one freak incident in rural China back in 2013 when swarms of them killed 42 people and injured 1 600. Experts put it down to warmer temperatures causing the hornets to breed more prolifically. They also pointed to humans going deeper into the forest where the insects live.

READ MORE: Inside The Strip Club That Offers Drive-Through Shows During The Pandemic

According to National Geographic, their venom is vicious and a sting will hurt like hell! But, unless you’re allergic, it will likely take several stings to bring you down. In that rural China incident, 10 stings earned you a trip to the doctor and 30 counted as a medical emergency.

Do We Get Them In South Africa?

Aside from the recent North America sightings, murder hornets are, as their more common name suggests, native to Asia. There have only been a handful of sightings in North America and the insect hasn’t been spotted anywhere else in the world. So our advice is the same as for every other phenom that breaks the internet: don’t get sucked into the hype. And if you see a hornet, murder or otherwise, treat it like any other stranger – give it an awkward smile, avoid eye contact and back away.