You're going to want to read this Reddit thread.

The Canadian singer-songwriter Shania Twain once sang: “Okay, so you’ve got a car — that don’t impress me much.”

She’s not the only one who feels that way.

A recent Reddit thread posed the question: “Women, what do men think YOU want in a man that you really don’t care about?” Thousands of women responded, and the consensus — one of them, at least — is that guys need to stop incessantly bragging about their expensive cars. Guys, no one wants to bang your car. Sorry.

Of course, everyone’s attracted to different things: One woman’s six-pack is another woman’s dad bod. So these responses aren’t representative of every single lady who dates men on the planet. Still, you may find that some of the things you’re insecure about — from your income to your penis size — really aren’t the major deal-breakers you think they are.

When it comes to dating, here are nine things women don’t really care about.

From complexismygame: “Never once have I heard a girl say, ‘Yeah, he’s cool and all….but his car isn’t cool enough.’ We really don’t care what type of car you drive. It could be a Rolls Royce or a Hyundai Sonata, as long as it’s not stolen. Don’t feel as if you need to get the coolest car out there.”

From lauren-zo: “I honestly don’t care what kind of car a guy has. And I’m not impressed by overpriced streetwear and designer clothes.”

From erusso19: “I don’t care what anyone drives, but just keep it clean. It’s a big turn off getting into a filthy car with to-go boxes in the floorboard and receipts everywhere.”

Perfect Abs — At Least, Not At The Expense Of The Rest Of Your Body

From gloriousgoat: “Recently talked to a guy who was convinced that all women are super into biceps and visible abs. So that is what he worked on at the gym, to the detriment of his lower body. I have no idea how his legs supported his upper body.

I’m not super picky about bodies, though am attracted to someone who makes an effort for themselves. Just not like that, good Lord.”

From ultimateturkeygravy: “I really cant speak for every woman, but I know a lot agree: having a big penis. I am petite and I prefer average, maybe even a little below average. I can do so much more with it and not have to worry about him hitting my cervix (ouch).”

From selkieselk: “A big dick. Men are fucking obsessed with the size of their dicks, but women don’t care. As long as it’s not going to kill me I couldn’t give less of a shit about the size of your dick, it is the single least important thing about you.”

From smunchyblue: “Before I met my husband, I hooked up with this dude who spent the entire time complaining about and literally apologizing for the size of his dick. Thing is, I was fine with it! No problems here! I’m naked and ready to go, dude! Let’s make with the fun sex-having now, please! I’d like to do that with you, guy who I am quite happy to see naked as well! Let’s go!

“Thing is, he was clearly so worked up about how terrible and bad his completely normal penis was, that it sucked all the fun out of the evening. I spent the first half telling him it was fine, and I was quite happy with it, and pointed out that we wouldn’t be mid-sex if I wasn’t a fan, but after a while I just gave up. I understand it sucks to feel insecure, but it’s not fair to expect your sexual partner to act as an emotional tampon for the entire night.”

A Passion For Kids

From mystical_flower: “You don’t have to want children at all. There are a lot of childfree women out there, myself included.”

From vivolleyball15: “Emotional walls. Yeah it’s great, you’re strong. But nobody likes the person who only shows happiness and anger. Guys, it’s okay to cry and to get all sweet with your lady. I don’t think men have gotten the fact, or think we’re kidding, or there’s only a handful of women that feel this way. Every man I’ve seen cry, I’ve gained respect for. Like congratulations, you know how to express your feelings instead of bottling them up. GOOD. Bottling them up is bad for everyone, especially if I want a relationship with you.”

From ratherperson: “I’d much rather you be emotionally open than always act confident.”

From ScubaSam3265: “Working in the tech field, there are a lot of men who wear their 100-hour work week like a badge of honor. It’s cool you like what you do, but when I hear you work that much, I wonder if I’d ever actually see you if we dated.Work/life balance is sexy.”

Related: 10 Women Reveal the Best Questions They Were Ever Asked on a Date 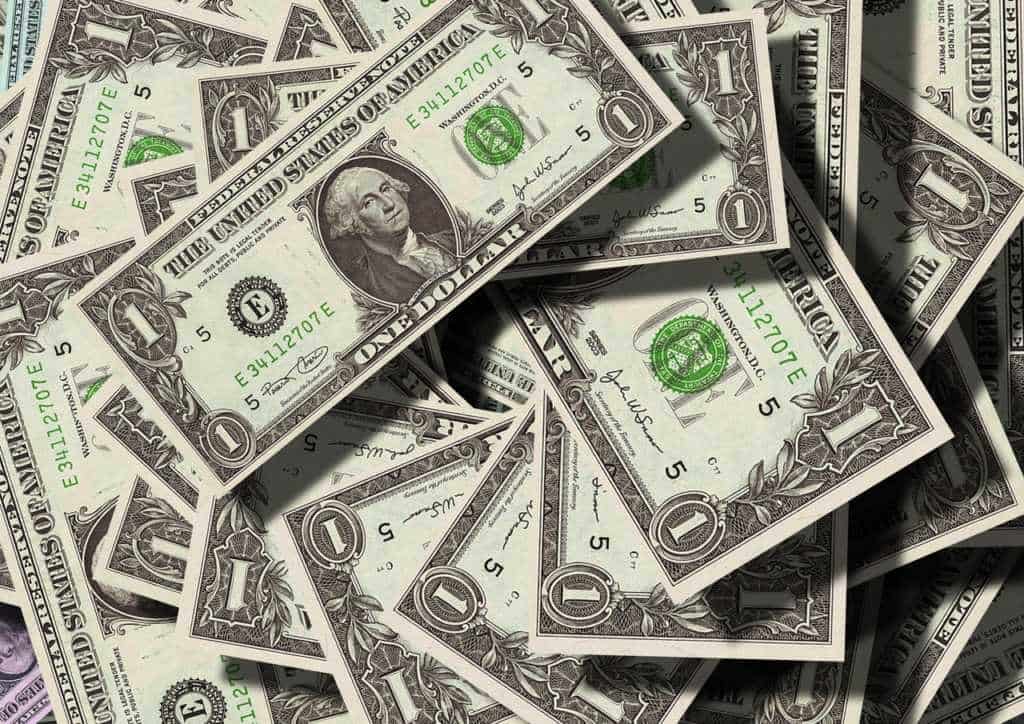 From Crazyybus: “I find it very attractive if someone is passionate about what they do for a living. If that is starting your own multi-million dollar business that’s great, if it’s having a small shelter for abandoned dogs, or roadwork, that’s also great. Sitting on your ass all day complaining that women only go for rich guys? Not so much.“

From whatyouwant22: “I’m not sure how many men really think this, but the ‘I will take care of you’ attitude makes me want to puke. It’s fine to be supportive, but I have a job and I always will have a job. Be my partner, not my sole provider.”

Covering Up Your Hair Loss

From body_by_monsanto: “Being/going bald is totally beyond your control. Some guys have hair, some don’t. Don’t go out of your way to always be wearing a hat, or try to cover up a bald spot/receding hairline with a weird hairstyle.”

Photos Of Your Junk