What Star Wars Teaches Us About Real Life

A long time ago in a galaxy far, far away, we met a coupla characters who schooled us in the way of being a man.

Yep, there was more to Star Wars than just some epic fight sequences. Here’s what you can learn from the most epic space franchise, ever. (Suck it, Trekkies!) 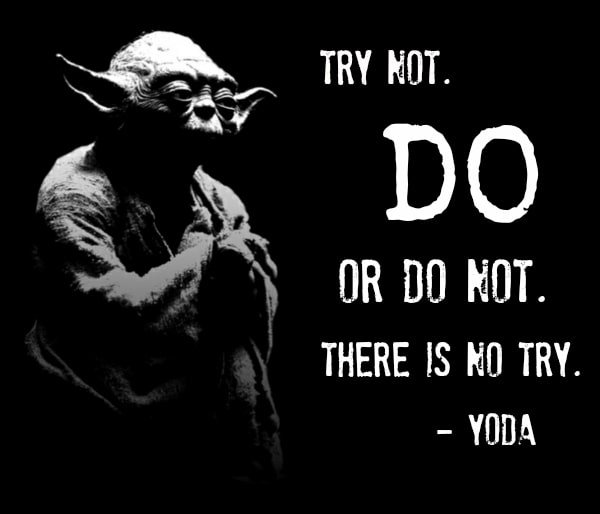 Every Guy Needs A Mentor

Yoda is the little old dude that speaks in riddles and teaches you how to be the best you.

Obi-Wan would never have become General Kenobi, without Qui Gon Jinn’s early mentorship. Luke needed Obi-Wan and Yoda’s training to defeat the Empire, and Anakin suffered greatly from ignoring the advice of his mentors.

“Find someone who has been there and done that, and learn from their mistakes,” says sport Scientist David Crombie who, at age 70, ran 62 marathons worth of jungle along the Mekong River in Vietnam.

Three years ago Crombie became a mentor to a brigade of young novices, who were set to run the Two Oceans Half Marathon for charity. He describes them as morbidly obese.

“They all said they were not going to make the run. And I said: ’Read my lips: kak.’ What you mean to say is: ’You can’t run half marathons yet.’ When they got their medals, a plastic surgeon could not take away the smile on their faces.”

Except for the correct use of grammar, it sounds a lot like something Yoda would say. 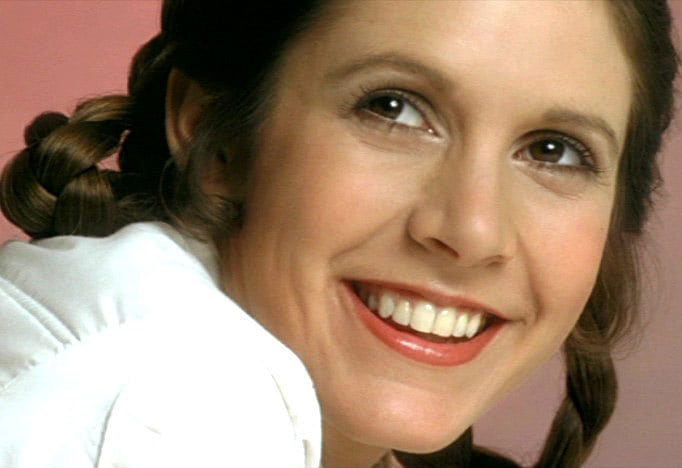 Find A Woman Worth Fighting For

Sometimes she’s your sister (Leia and Luke), but we want get too deep into that…

Han Solo gave up a lot of freedom to marry Princess Leia. The guy didn’t just have a bachelor pad and motorbike, he had the galaxy’s fastest spaceship.

So how did Solo know she was the right women? Perhaps he took the Men’s Health, Is She Mrs Right test

The Key Questions are:
Is She Self Centred?
Does She Have Patience?
Is She Fatalistic?
How Does She Treat Her Loved Ones?

For a women whose entire home planet was obliterated, Leia seems to lack any large self-centred or fatalistic streak,  instead she seems to care deeply for her friends, brother and more or less the entire galaxy. 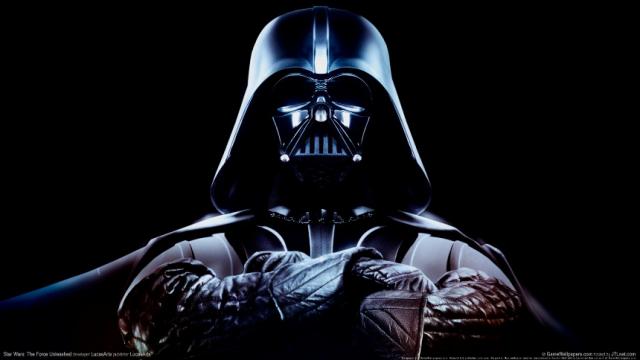 Dad’s Can Be Dicks, Get Over It

Don’t be a Darth Vader dad.

Although Darth Vader did the right thing at the end, hopefully none of us will ever trump Vader for the world’s worst dad award. (See abandoning his children, maiming his son with a lightsaber and becoming a ruthless dictator.)

Being a dad is no easy task, that’s we have tonnes of advice for fatherhood.

When his son wanted to quit cricket at age eight, Runkel said to him, “Sure, but you have to tell your teammates and coach.” The boy couldn’t do it. He’s played for seven years since. Show kids the pain of quitting, and they won’t make those kind of decisions lightly.”, Runkel says.

Or try being more open with your children says John Duffy, author of The Available Parent (R162, Kalahari)

Sure, you’ll suck at it, but you’ll laugh too, says Duffy. Your kids will learn that they’re still safe when they’re out of their comfort zone. 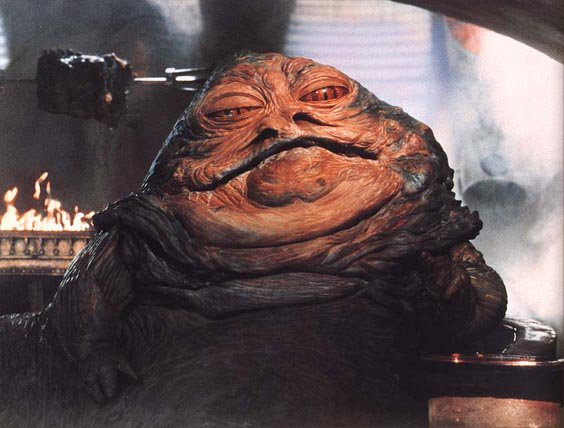 Being Fat Will Kill You

Any issue of Men’s Health illustrates the point of being active, but in case you need reminding, Jabba died because he was too weak and un-agile to defend himself against Princess Leia. If Jabba had followed one our eating or exercise plans, maybe he’d still be around for the latest Star Wars movie.