We’ll be doing a round-up of fun and interesting stuff we’ve found during the week every Friday. Find something that you think guys will like? Hit us up on Facebook or Twitter and let us know of the funny/interesting/weird things you’ve come across (keep it relatively clean, guys)

Samuel L. Jackson’s One For The Boys

Samuel L. Jackson has a message for the UK readers of Men’s Health. It applies equally to South African guys.

Ross, our new intern, is REALLY excited that we’re getting a new gym at the office (where we’ll be shooting a lot of cool videos from top trainers) This is the setup he has been using. We’re impressed by ingenuity and dedication as well as how much he’s squatting.

Scariest statistic we’ve seen this week: according to Reuters “South Africa is the most obese country in sub-Saharan Africa, Norris said, with over 40% of adults overweight or obese.”

Thankfully there are plenty of guys who have lost major weight and kept it off. Like this guy for instance: His Doctor Recommended Surgery, He Opted For Exercise Instead.

Even though it tastes so good. According to the Huffington Post sleep expert Els van der Helm explained that “early morning grogginess, called “sleep inertia,” makes caffeine ineffective for the first 30 minutes after you wake up anyway.” Well, that’s disappointing.

Still there’s plenty of research that says drinking coffee is good for you. Here are 10 Reasons You Should Drink Coffee Every Day.

We’re big fans of MMA and this looks like a goodie. If you’re in Cape Town head to the Sunningdale Sports Centre to get your fix of flying fists. Plus there are fighters competing from a gym with the BEST NAME EVER. We know who we’re rooting for: 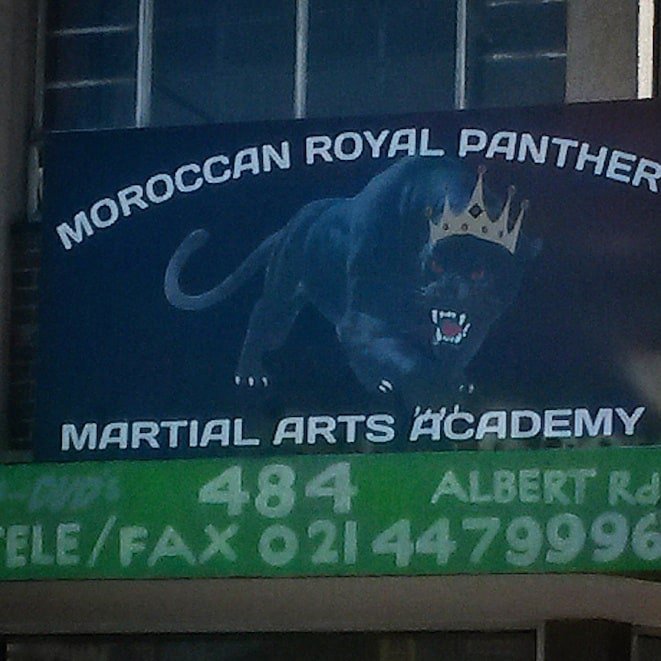