The local driver who went from Playstation to Ferrari, just got SA colours

SA driver David Perel is having a helluva year.

This weekend David was awarded his SA colours for motorsport – testament to his determination not only to be a professional driver, but to consistently make it to the podium.

You might remember we featured David’s story in the August 2015 issue after he achieved his dream: driving a Lamborghini in the Italian Gran Turismo series. Since then, he’s gone onto drive in the Blancpain GT3 series for Kessel Ferrari. Yes, FERRARI. 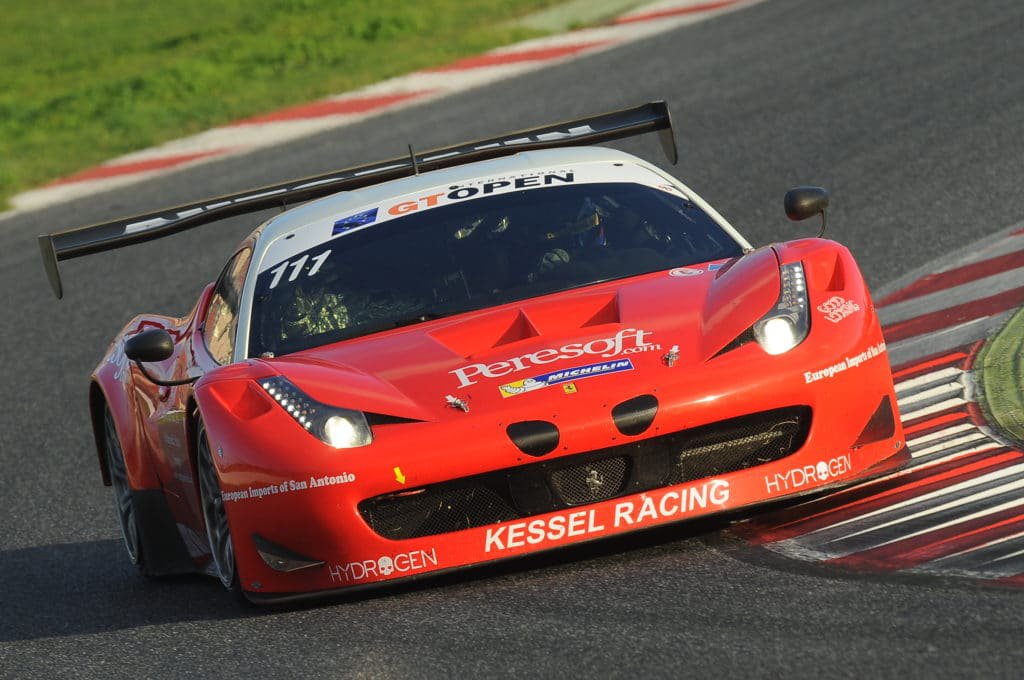 South African colours for circuit racing is awarded to drivers who represent the country and win overseas. You either need to have won at the Karting World Champs or win races at a very high level, as David has done. Once you’ve been awarded national colours, you’re a Protea for life.

“It means a huge deal to me,” said David shortly after putting on his national blazer. “I am beyond proud to be a South African and being awarded Colours validates the effort and sacrifice I’ve put into getting this far.”

“It’s a really good feeling to be recognised by your country for the effort you put in overseas.”

It hasn’t come easy, but the sacrifice seems to be paying off. “I bet the house,” said David. “I used all my savings to get my foot in the door, sold everything I had, lost friends, family and my long-time girlfriend along the way. I knew this journey would be tough but it’s probably been double what I expected so far.”

Considering the size of the sport in SA and against all odds (and the currency), there are four South Africans on the world stage at the front end of the grid. Then, of course, there is Brad Binder who just became Moto3 World Champion and who many believe is on his way to MotoGP in the next three years. 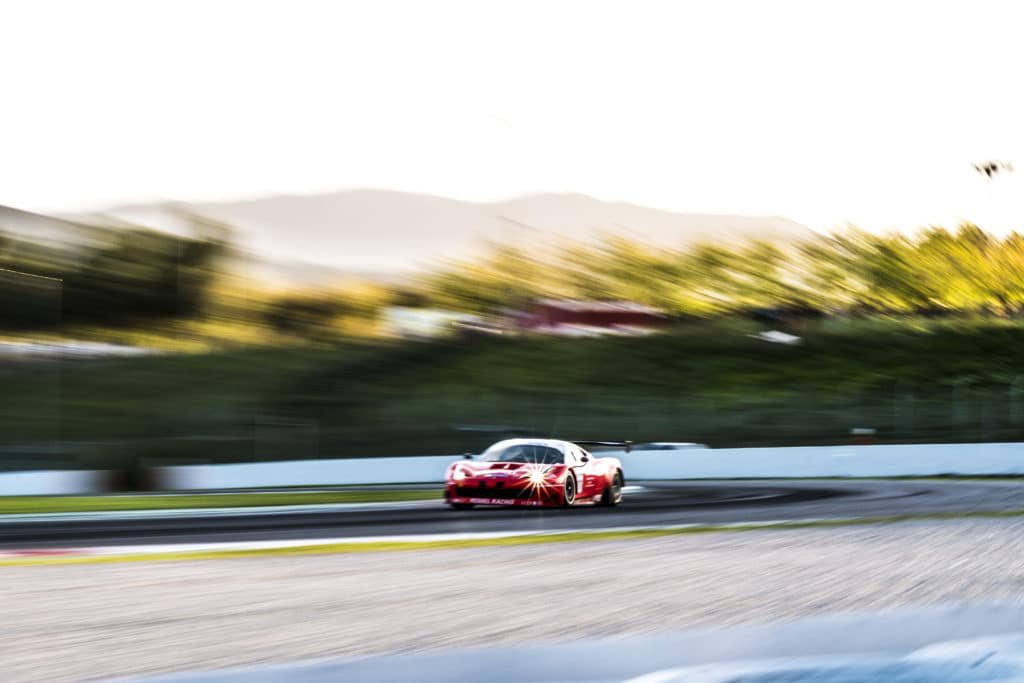 We’ll be following David’s journey as a signed driver: “I have a contract with Kessel Ferrari for 2017 and I’m looking forward to racing again with them in the Blancpain GT3 Series next year. It truly is the pinnacle of GT3 racing with the best drivers in the world on the grid (including Le Mans, F1 and DTM drivers). I also have one more race left this year, a 12-hour race in Abu Dhabi at the F1 track. I can’t wait!”

Check out David’s on YouTube for some phenomenal driver-cam footage of the world’s best tracks. https://www.youtube.com/user/davidperel