Our American counterparts recently released a list of their most…interesting covers. Here are 10 of the goofiest covers in Men’s Health history. Hey, they thought they looked awesome at the time.

You’re not a cool dad until you and your infant son both appear ass-naked on the cover of a national magazine. 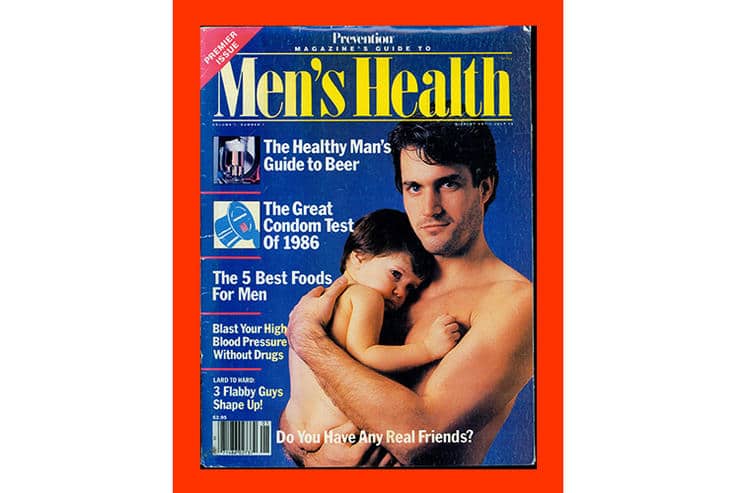 How women lie to men: by telling them their perms look good. 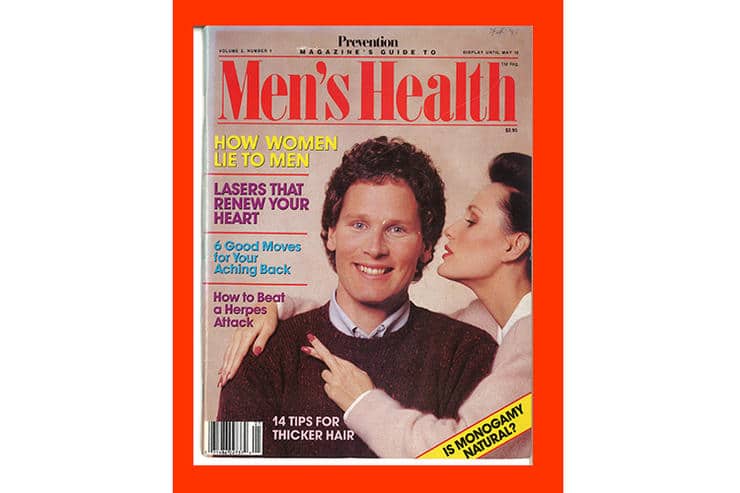 Because nothing sells “The Art of Sex” like a guy with chest hair and a blue tank top. 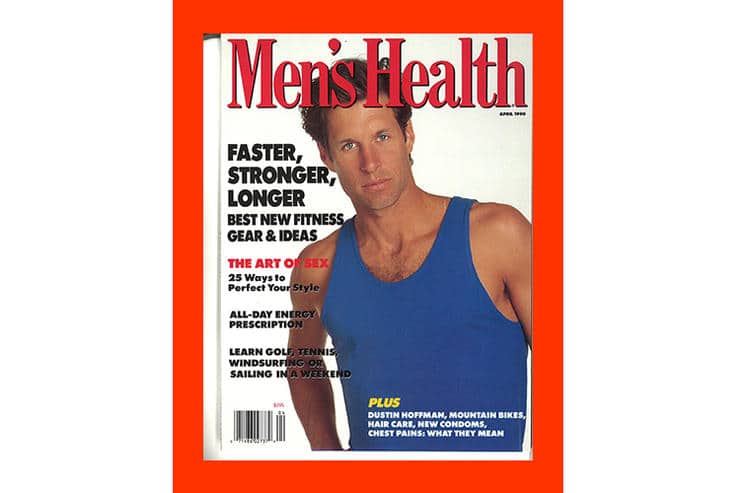 More chest hair, but at least we ditched the tank this time. 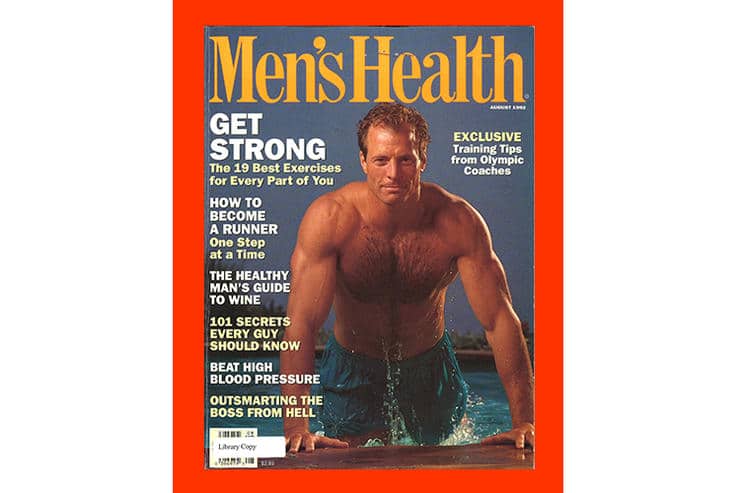 Look, don’t act like you didn’t think Adrien Brody was going to be a thing. 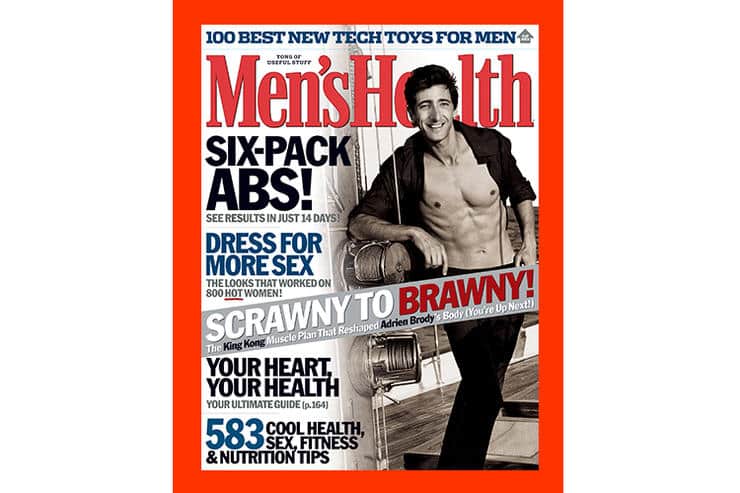 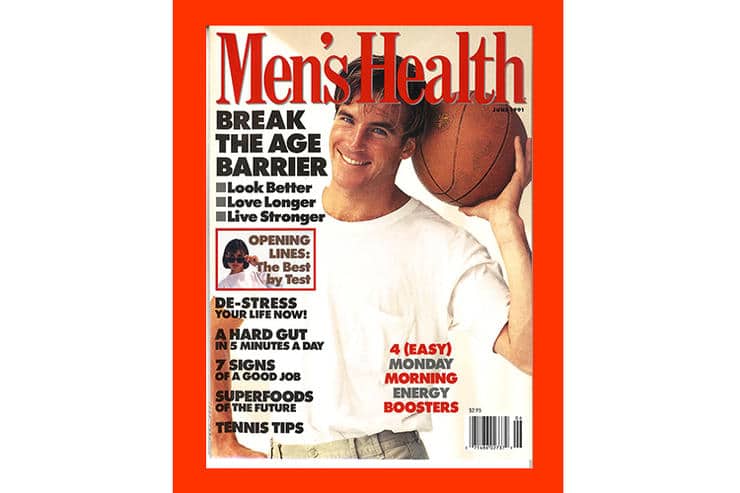 For Andy Samberg’s next trick, he’ll make this cover disappear. 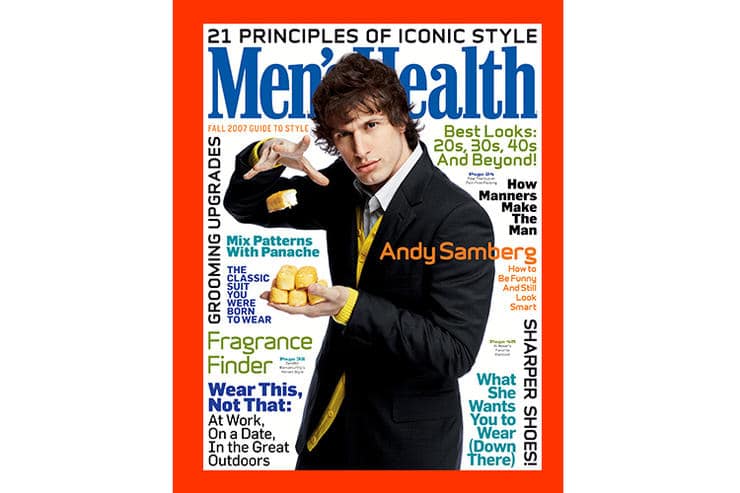 Just in case you forgot where your abs are. 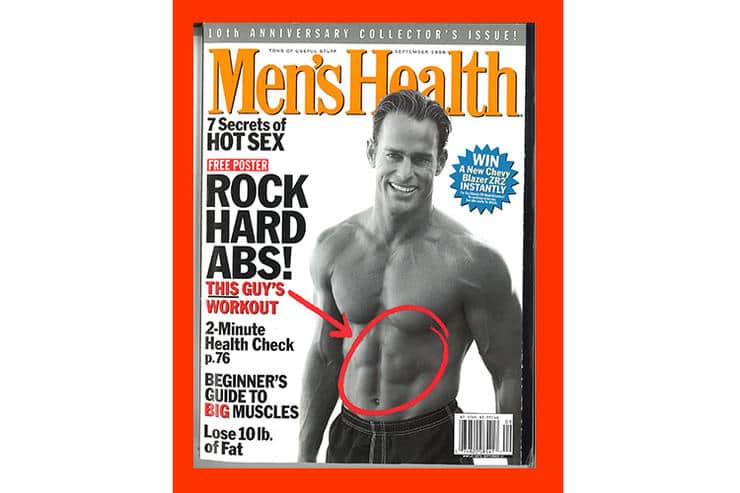 Back in ’92, the only way to ENERGIZE! was to layer T-shirts and tuck them into tight shorts. 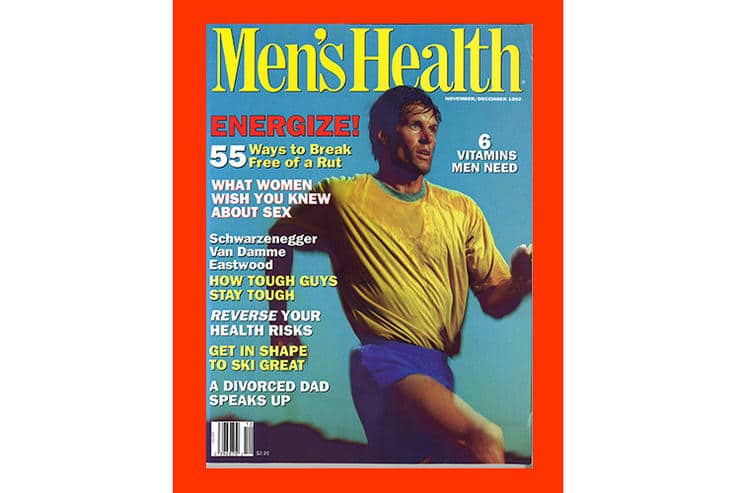 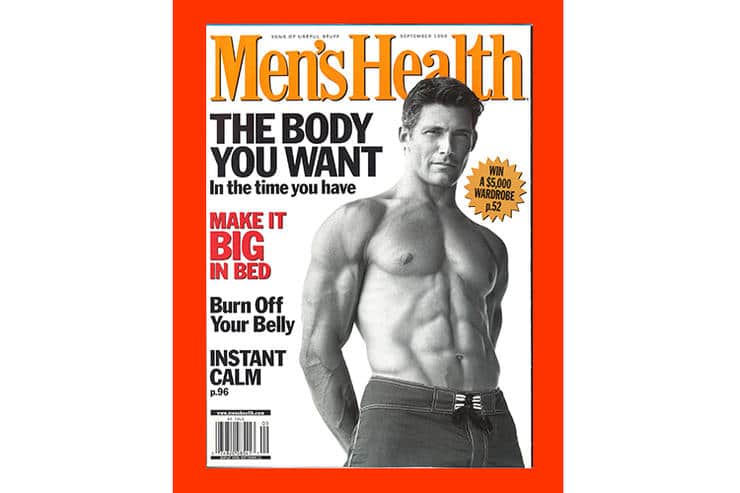