Here’s how Luqmaan Ismail fought depression and became a role model for his community.

Using Rugby As A Means To Give Back

Luqmaan Ismail is a life coach for Coolplay SA, a local project funded by Laureus Sport for Good Foundation. The foundation is dedicated to nurturing today’s youth through sport engagement.

Their vision? To create a positive and lasting change in the lives of children. The former Lions player showed promise from a young age which made way for him to play rugby internationally.

“I used to play for Paarl Gymnasium and I had the privilege of being contracted by the Lions Rugby Club to play for them after high school. So after matriculating, I played for three years in Johannesburg and then in France and Scotland,” he recalls.

Upon his return to his home in Kuilsriver, Cape Town, Luqmaan began his journey as a role model for the youth of the Mother City. 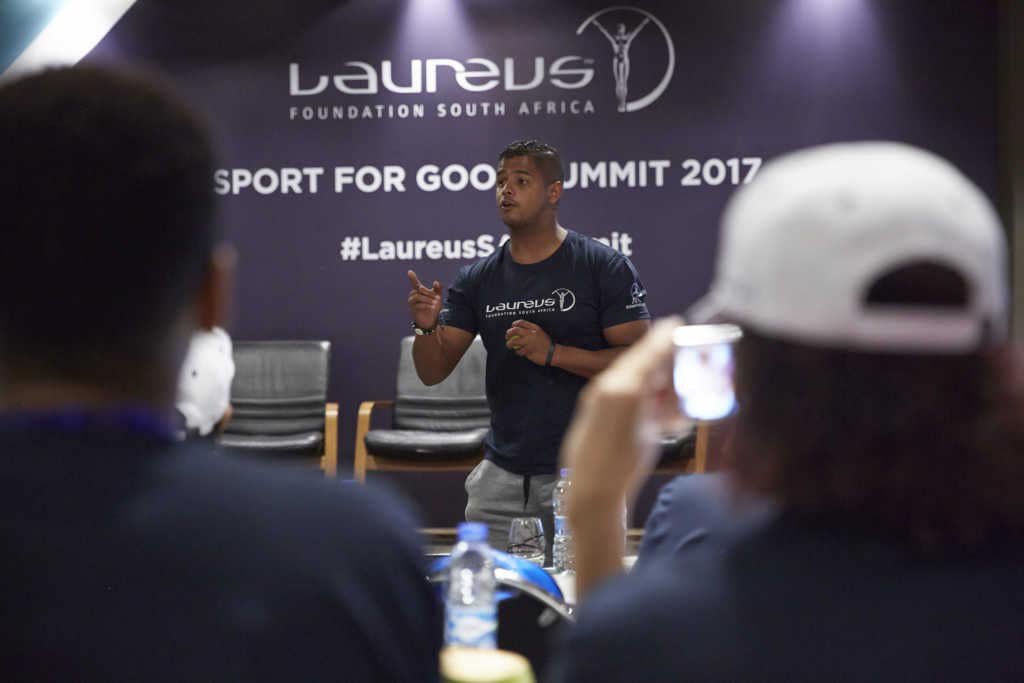 “I was part of the Laureus YES programme in 2016 and realised  I can give back as a human being and sports lover. I don’t have to be a sports icon to be an example to others. I could be myself and I used rugby as a means to give back to my community.”

Related: How This Pro Footballer Stays Motivated And Is Changing The Lives Of Young South Africans

But the realisation didn’t come without obstacles. A few years ago, Luqmaan was a kid who needed the guidance and reassurance he now offers to others.

“I lost my father when I was nine years old. He committed suicide. I then went into a heavy depression and later attempted suicide as well. Fortunately, it wasn’t a success and I’m happy about that.”

Related: How This Man Went From Attempting Suicide To Finding True Happiness

He used his love for rugby as an escape from depression and encourages others to find their passion and utilise it to overcome negativity.

“It was my commitment to myself and to sport [that helped me]. I devoted myself to rugby. I always tell the kids to keep themselves busy with something they love. That can change their lives and keep them focused. Rugby was my tool. Rugby was my way out.”

Ismail believes that men shouldn’t put up the tough guy act. “Nowadays, I think it’s better to speak up about mental issues. If we as men open up more, we can be a bigger benefit to society and better role models for the youth to look up to.

My advice would be to write down what you are feeling. Both good and bad. And try to make all the positives outweigh the negatives. Don’t be afraid to speak up and seek help if you need to. You wont be considered less of a man if you do.”

A Role Model and Mentor

Luqmaan is the epitome of confidence and positivity, using his new-found purpose to inspire young men at Coolplay as a life coach (aka Coolplay Champion).

With the foundation, he’s made an incredible impact. In April, Coolplay sent 12 boys to China to watch the Hong Kong Sevens Rugby tournament. With Luqmaan accompanying the youngsters and guiding them along the way. 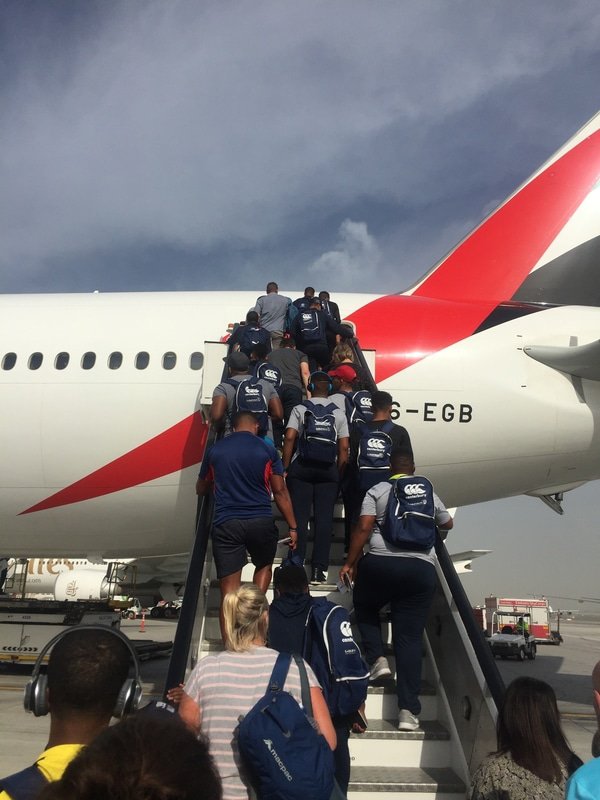 “I spoke to all of the kids afterwards [and] they learned a lot of valuable skills. [Learning to be] independent and to think about and plan for their future,” he says. “Most of them didn’t expect to be on a plane to Hong Kong.”

The experience itself was incredible for them. Some of the boys are even starting their own life skills programme at their schools.”

Luqmaan is a role model and hero amongst all boy and men. Find out how you can get involved by checking out his social media: