Let’s face it, no matter how old you are, the next-level superhero moves that have been released have left us all wishing we were part of the Marvel Universe. There couldn’t be anything more thrilling than being a superhero and saving the world.

A recent study by Scientific American found that some men avoid making eco-friendly choices because they believe it undermines their manliness. The research consisted of seven experiments involving over 2 000 participants. They found that both men and women perceived eco-friendly products, behaviours and consumers as more feminine than those who weren’t green. And honestly, we’re a tad concerned that in 2019 some men think their “manliness” is more important than uh… I don’t know… the entire existence of the planet and life itself.

“Up to 12 million metric tonnes of plastic enter our seas worldwide every year. The sea is choking,” say Greenpeace Africa. The latest target? Straws. One straw takes up to 200 years to break down. Ocean Basket took a huge stand when they banned the use of all straws and plastic bags in their restaurants. And now it’s your turn to save the world one straw at a time.

Stainless steel straws are a the new accessory for hipsters everywhere. They’re great because well, there’s the obvious, they’re not single use OR made from plastic. And they’re small enough to carry around wherever you go. 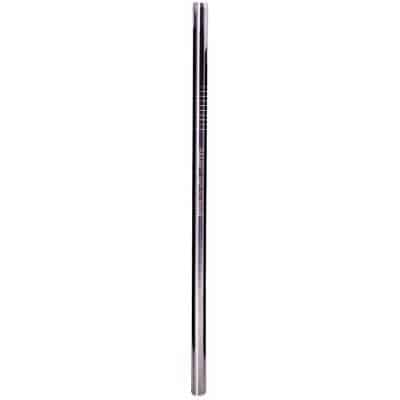 Say No To Plastic Bags

In one experiment, both male and female participants perceived a person who brought a reusable canvas bag to the shops as more feminine than someone who used plastic bags. Regardless of whether the shopper was male or female, they were perceived as more feminine. Ok. So you’re willing to pollute the world because you don’t want people to see you carrying a shopping bag? Really?

In South Africa alone, over eight million plastic bags are produced every year. One of those plastic bags takes up to 1 000 years to breakdown. There’s just no justifying your plastic usage, no matter who might think you’re “carrying shopping bags like a girl”. Um, Grade 2 called and they want you back in class, dude. 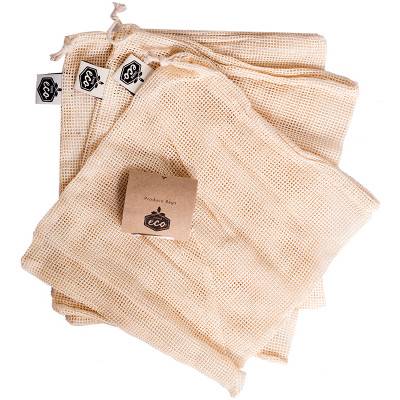 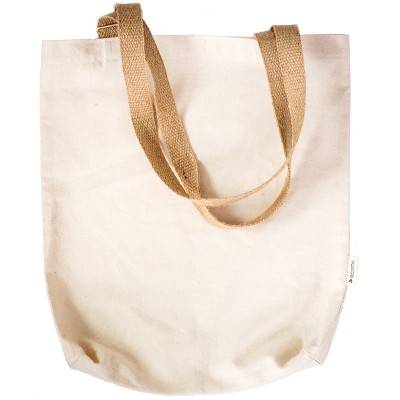 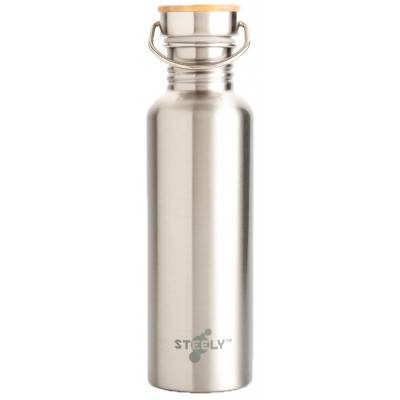 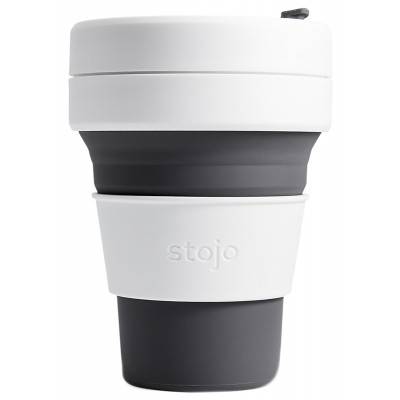 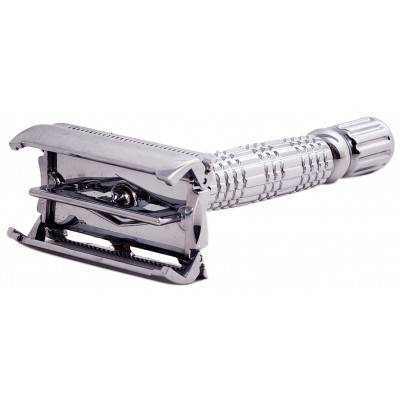 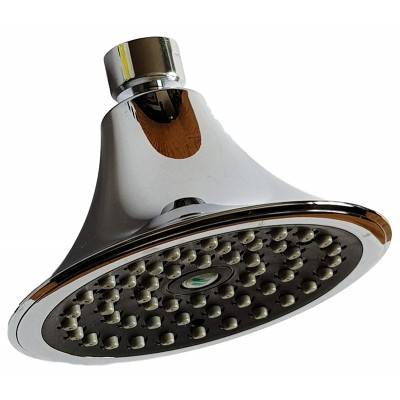 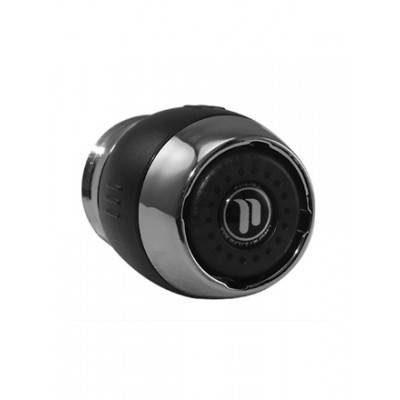