These subtle details make the difference

When you go to pick a photo for your profile on a dating site or app, you probably just opt for one that you think you look the best in. (Here’s how you can instantly appear more attractive to women, though.) But a new study from the dating app Hinge has found there are a bunch of other factors to consider if you want to seriously max out your profile picture potential.

For the study, Hinge analysed a random sample of 1,000 photos from its male and female members to determine which pictures get the most likes. Scientists assigned each photo one of 35 tags like “smiling with or without teeth” and “looking at or away from the camera,” to figure out all the factors that go into a truly epic profile pic.

Here’s what they found. 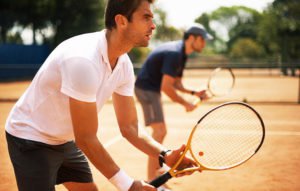 Overall, the best photos had some element of sports, enjoying a night out, and smiling. On the flip side, wearing sunglasses, using Snapchat filters, and posing with someone who could be a significant other were deemed no-nos. Beach photos also don’t go over well—men are 80 percent less likely to receive likes on these. 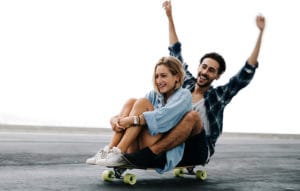 Women get the most likes when they wear their hair up, smile with teeth, look away, and stand alone. But it’s pretty much the opposite for men. According to the study results, it’s best to smile without showing your teeth (you’re 43 percent more likely to receive a like than your teeth-baring counterparts), look at the camera, and pose by yourself. While 80 percent of the photos scientists analysed were posed, candid shots are 15 percent more likely to score you a like. 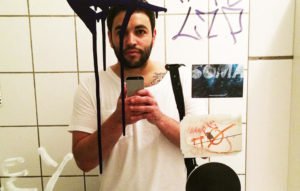 And, while it should go without saying, bathroom selfies aren’t likely to help you get ahead in dating—people who post them are 90 percent less likely to get a like. 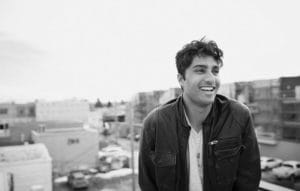 Finally, if you’re trying to decide between a full-on colour shot or classic black and white, go with the latter. While just three percent of the photos in the study were black and white, those people were 106 percent more likely to receive a like.

Sure, it’s a lot to think about for one photo, but if you really want to max out your profile pic, you know what to do.