Get To Know The Innovative Musical Trio ALT EGO

Beatboxing, guitars, violin and bouncy house beats. ALT EGO is a melting pot of music genres. Here's what you need to know about the South African group.

Since the launch of their debut self-titled album in 2017, Cape Town born-and-raised trio ALT EGO has become one of the country’s most sought-after music acts; charting on radio and digital music platforms both nationally and internationally, as well as performing alongside some of the biggest names in the local music industry.

In 2014, classically trained violinist Callen Petersen (29) and his guitarist, beatboxer cousin Jody Abel (26) combined their musical talents to create the electronic duo Acoustic Element, and it was in 2017 that they fused their already popular sound with the pulsating house beats of DJ Cosher (28), and ALT EGO was born. 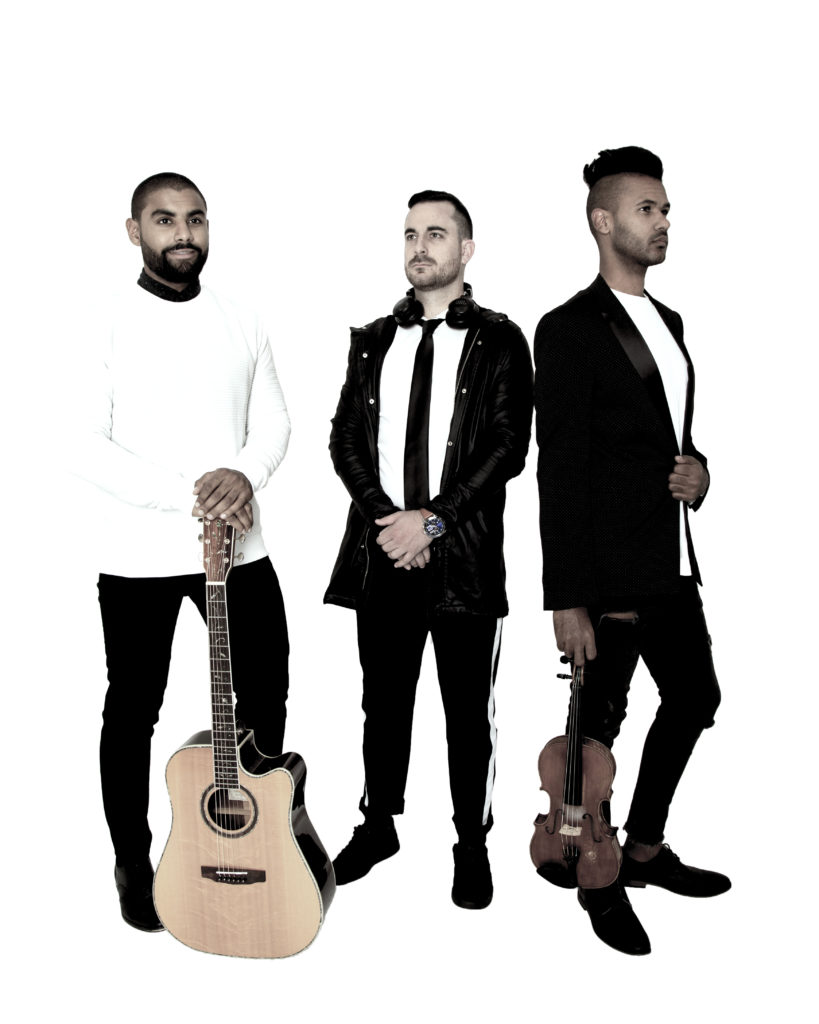 Jody started doing music at the age of six with recorder and piano before going on to do some trumpet, guitar and eventually bass guitar, too. “I studied through UNISA throughout primary and high school,” he says. “Guitar was a favourite, so I studied Flamenco and Classical guitar and experimented in jazz bands, too.”

Callen also started playing an instrument at the age of six, picking up guitar after being inspired by his mother, who also plays the violin.  “I attended Hugo Lambrechts Music Centre in the northern suburbs and played in several prestigious orchestras in Cape Town.”

Colin (aka DJ Cosher) was playing cricket in Holland before being bitten by the music bug. “One of my friends who was a DJ made me realise that it’s something I want to do and that I’m good at,” he recalls. “When I came back to Cape Town I studied Sound Engineering and Music Production at City Varsity and then I started DJ’ing in the nightlife, corporate and wedding scene.”

Related: 4 Of Chad Saaiman’s Signature Looks, And How To Pull Them Off

What gave you the idea to blend the progressive house vibes of Colin Sher with the more acoustic and live instrumentals of Jody and Callen?

“It was quite a natural progression. Pun intended,” jokes Callen.”When we first came to Cosher Studios we were only Acoustic Element. We worked on some acoustic albums (AE Sessions) but then also worked on our debut album ALT EGO.”

Jody remembers how well the trio clicked on their initial collaboration. “The first song we did was The Great Pretender which took us only a few hours to make, because of the immediate chemistry we had with DJ Cosher. That set the tone for the rest of the album.

“We found that string instruments can be very uplifting and we found this genre choice was a good way of showing that off. Since the release of our debut album we have had some great success in the industry and are currently working on even more exciting dance music,” says Colin. 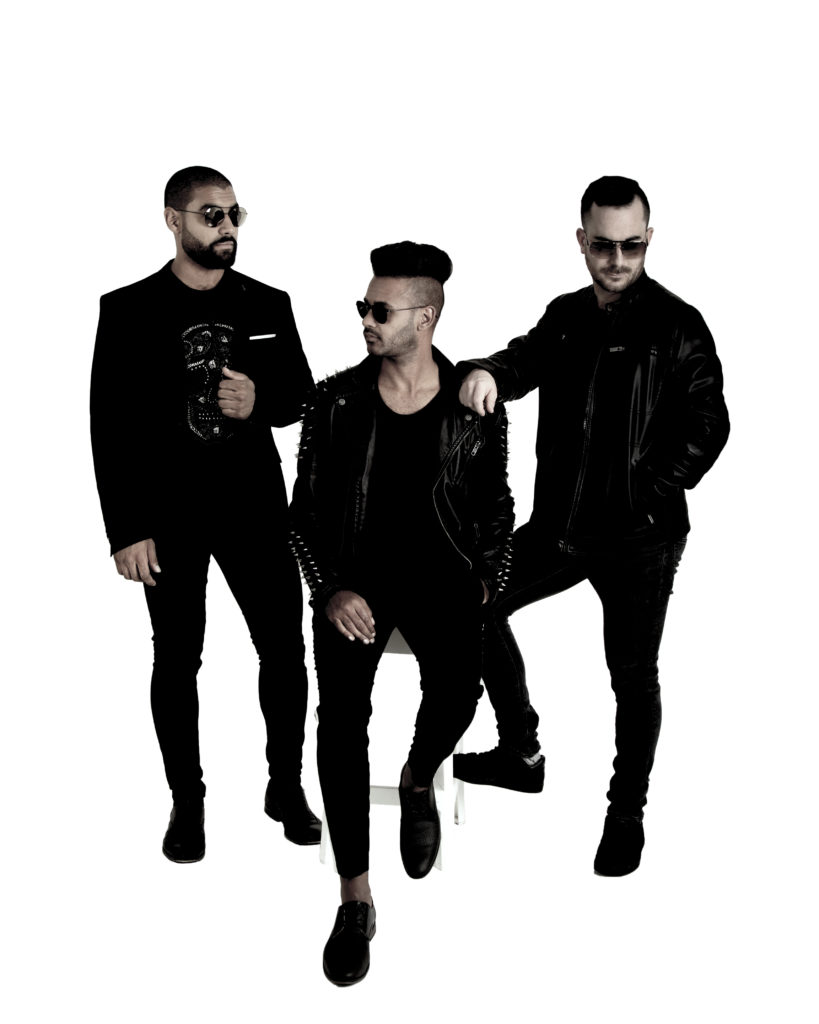 Was it difficult combining these two forces?

Colin: “Of course there were a few technical and logistical challenges in the beginning. Although most things went quite smoothly, it took a few sessions to gain some experience in the studio. The actual blending of genres and creative concepts was never an issue.”

Who are your musical role models?

How do you guys stay healthy and fit in between shows?

Jody: “We have various gym routines involving CrossFit, boxing, and running. We also take on a few half marathons throughout the year and love spending time on the golf course and soccer field.

“We try to keep the studio eating habits healthy, which can prove to be quite challenging on some days.”

The music industry is evolving at a rapid pace, with new genres being created throughout the year. What do you think of this?

Callen: “It’s tempting to try keep up with fashions and trends, but we try to stay focussed on our own sound, what excites us and we stay true to our artistic creativity.”

Related: How To Get Actor and Presenter Jesse Suntele’s Signature Style

How do you write a song fit for radio?

Callen: “Firstly, you need a catchy hook and chorus, lyrics need to be relevant and appropriate. The format and structure needs to vaguely resemble that of a pop track.”

Jody: “Although, with ALT EGO we use this as a loose guideline.”

What can your fans look forward to?

Colin: “We have a new single coming out which features a great local artist which we are very excited about.  After coming back from Europe, we are all inspired by new and interesting sounds.

“This has led to lots of experimentation in the studio and the beginning process of our new album.”

Related: The Story Of How SA Musician Francois van Coke Went From Fat To Fit