A title-winner, motivator and an impressive athlete.

George Lebese, the 29-year old South African footballer who plays for Mamelodi Sundowns and has played for Bafana Bafana a number of times, shows no signs of slowing down any time soon and works hard to not only be one of the best, but an inspirational role model, too. We found out more about his time at Sundowns, his training and his charity work.

Mamelodi Sundowns were crowned the Absa Premiership champions for the 2017/18 season after topping the league table with 60 points.

“I am very proud of the team. There are 15 other teams in the league that are competing for the same title – which is never easy to win. And to be number one after an intense season is really an honour.”

Lebese joined Sundowns in August 2017, from another PSL giant Kaizer Chiefs. Moving from one big team to another is no easy task, but this motivated him to be a better, fitter player.

“Your fitness is something you constantly work on. As football players, we need to ensure that we are in good physical condition in order to secure a spot in the starting lineup. And although the environment was new, I already knew some players and had worked with the coach (Pitso Mosimane) at international level. So it wasn’t really difficult to adjust.”

What Does It Take To Remain In Peak Physical Condition

“Lots of intense training at least twice a day and a well-balanced diet. Having a great diet is the second priority for an athlete after training. The body is our most important tool so we always have to be cautious about what we put in it.” 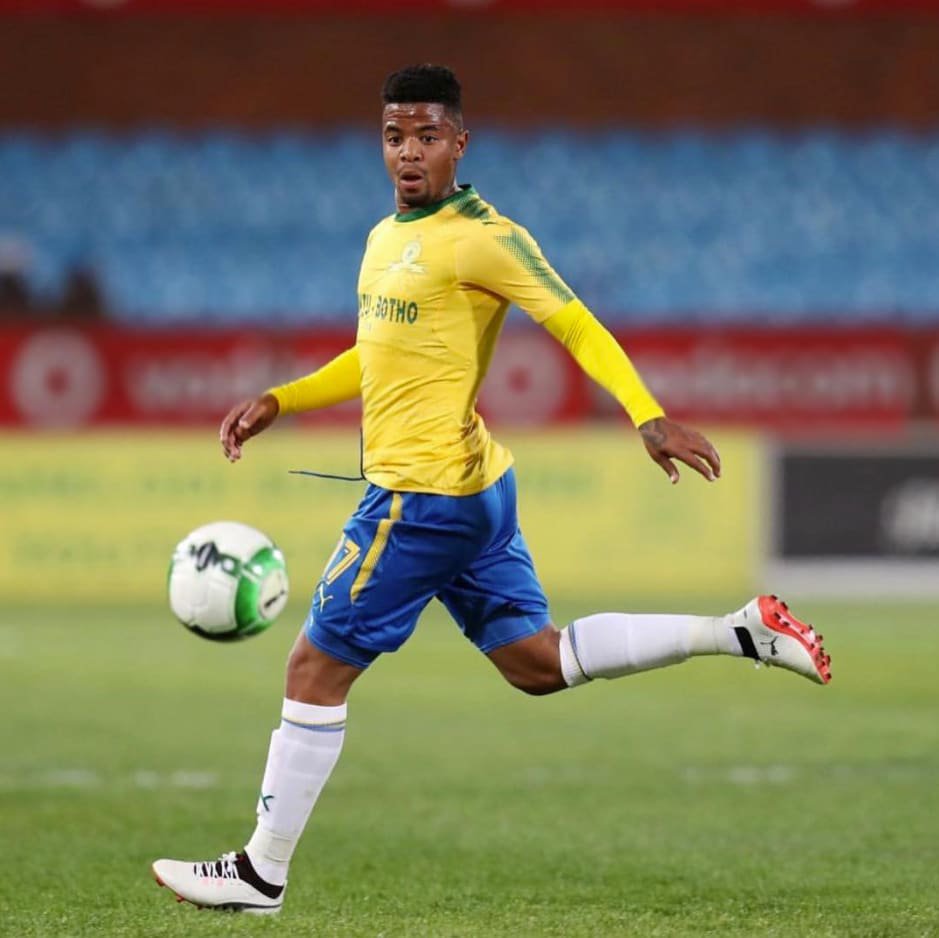 George has always believed in doing whatever it takes to being the best version of himself and equally believes in putting his skills and life’s story to good. To that end, he formed the George Lebese Foundation, a non-profit organization with social projects designed to contribute to the building of a brighter progressive future for South Africans. The organization hosts football clinics that teach boys and girls the basics of being a professional footballer, as well as tournaments that allow the children to showcase their talents.

“Nurturing talent at a young age gives the players and advantage to be exposed to situations or challenges early on so that they will know how to deal with those challenges when they become professionals.”

“Mental toughness is also one of the components one needs to build at an early age so you are able to reflect and work on letting go of negativity. It’s this mental strength that will enable you to see the good things that you have done and build on your confidence.

“You are never a bad player because of a single match.” 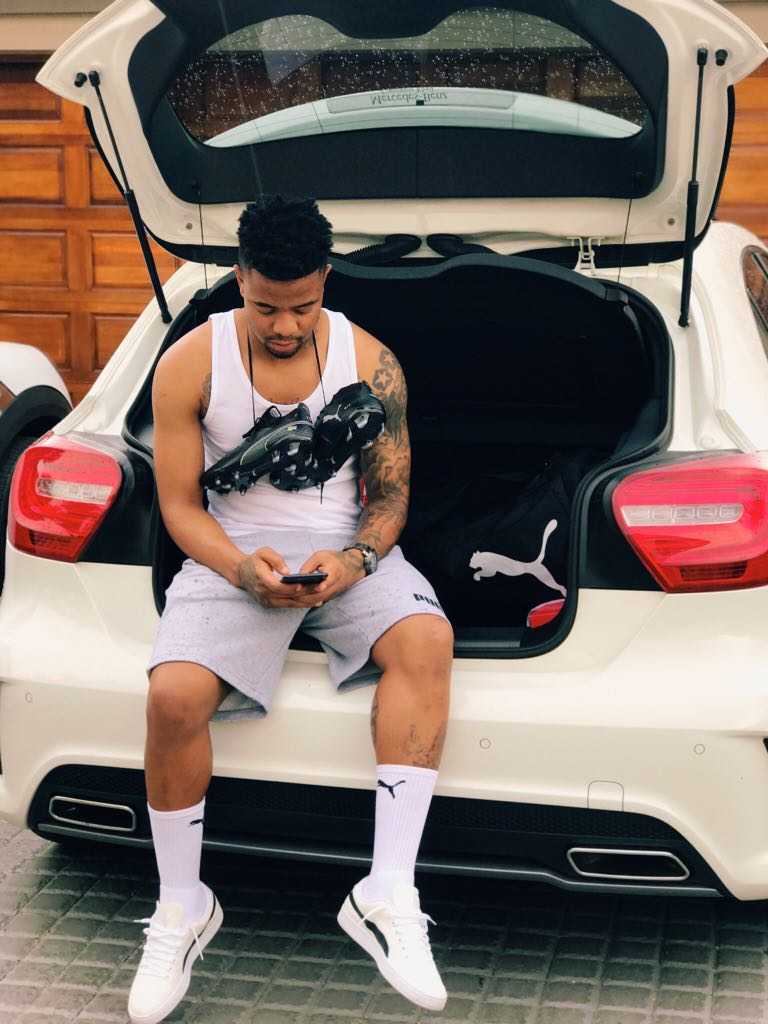 “I pray when we go check the pitch, and make sure that I always step onto the field with my strongest foot, and then pray again just before kickoff.”

“It’s important to rest with my feet off the ground so that I can recover. I also use that next week to watch my previous game to note any mistakes of mine and make corrections in the next match.”

Who do you think is the fittest player on the Sundowns team?

“Firstly, the whole squad is in great condition. But I think I’m the fittest player in the squad (haha), but Thapelo Morena, Themba Zwane and Tiyani Mabunda always show great endurance during matches.” 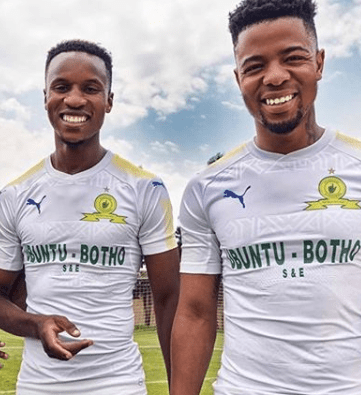 Related: ​How to Prepare For a Grueling Workout Like a World-Class Soccer Player