Commonwealth Games: SA Shine On Day 5 Down Under

Our boys (and women) are flying the SA flag high in Gold Coast, Australia

Four of our nation’s favourite athlete’s topped the podium in their individual events on Day Five of the Commonwealth Games currently taking place on the Gold Coast in Australia. Swimmer Cameron van Der Burgh broke the record in the Men’s 50m Breaststroke, Chad le Clos claimed his third medal of the 2018 Games after finishing the Men’s 100m butterfly in 50.65 seconds, while sprinter Akani Simbine finished first in the Men’s 100m dash, out sprinting race-favourite Yohan Blake.

Here our golden boys share some of their training secrets with us. 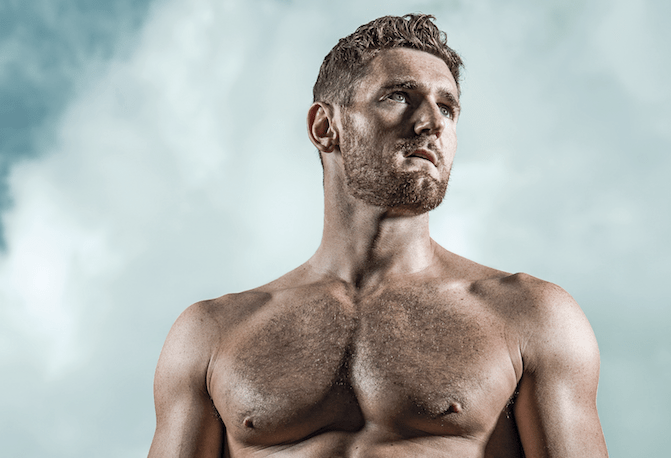 The 29-year-old stunned audiences around the world by finishing the Men’s 50m breaststroke in 26.53 seconds – a new Commonwealth games record. Here’s some advice from the man himself:

“Being fit and healthy is when your body doesn’t inhibit your lifestyle. It’s not about comparing yourself to other people, it’s about asking your- self, what do I want to do, and is my body up for it? When I see 70, 80-year-olds doing laps in the pool, I’m blown away. That’s insane.”

Swimming is a serious workout in itself. Why? You’re getting all the benefits of lifting and cardio without busting up your joints, Cameron says. Plus, it’s one of the most effective ways to build a V-shaped figure.

Cam’s go-to workout: Olympic lifts (like power cleans) offer huge strength benefits but require perfect technique. Start with an empty bar or PVC pipe and a good coach to make sure you get the lifts right. The goal: a bodyweight power clean 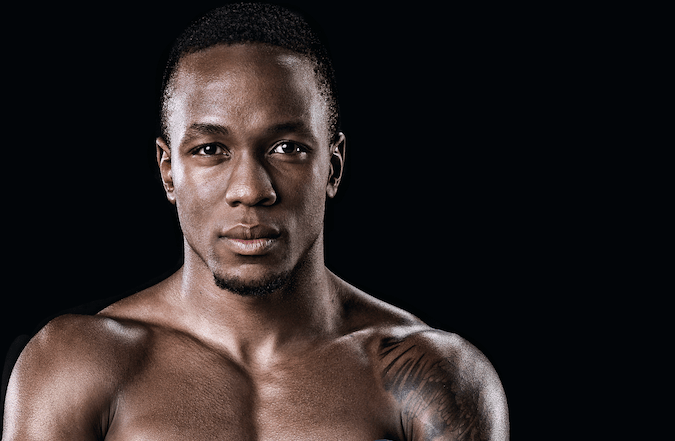 Simbine took all the glory in the Men’s 100m sprint. The speedster finished the race in 10.03 seconds, and was followed closely by fellow South African Henricho Bruintjies. A visibly disappointed Jamaican, Yohan Blake took the bronze medal. How Simbine keeps his cool when he’s flying down the track? Here’s his answer

“This is an individual sport. On the track it’s about me, what can I do right now. I don’t have a fall guy; for those few seconds the only person I’m holding accountable is myself. Sprinting teaches me self-control and how to stay calm. Every time I run, I learn a little more about myself.”

Sprinting is as much about beefing up your legs as it is mainlining raw horsepower from your upper- body. The ultimate sprinter weaves in bench presses, dips and pull-ups into his training.

The 25-year old swimmer claimed his third medal of the 2018  Games after finishing the Men’s 100m ‘fly in 50.65 seconds, setting a new Games record. Chad’s other gold wins include the 50m and 200m butterfly, completing the butterfly treble. Chad’s diligent attitude towards his craft has not dampened since edging past Michael Phelps at the 2012 Olympics.

“The public doesn’t understand the sport,” he says. “It’s very lonely – ask any swimmer. You’re at the bottom of the pool looking at the black line the whole day.”

“It takes dedication,” he says. “It’s not like you’re a substitute in a soccer game, you come on and score the winning goal in the last minute and you’re a hero.”

Don’t miss SA in action: Click here for the remainder of the Commonwealth Games schedule