You may have seen #bloodmoon trending on twitter. It’s not some new vampire television series, but rather a lunar eclipse visible in the US.

A bloodmoon occurs shortly before the lunar eclipse itself, when the moon turns a red glint for up to an  hour or more. The reason the moon seems to have an Instagram like filter has to do with the escaping light. While the moon moves into the shadow of the earth, which gradually blocks out most of the sun, the moon still receives  some light from all the sunsets and sunrises occurring on earth, giving the moon a red (blood) appearance from our perspective.

Yesterday’s eclipse was the  first of four total eclipses of the moon that will occur during the next two years. The series of four eclipses is referred to as a tetrad.

Us, folks in South Africa, can only expect to see the last of the tetrad eclipses, on the 28th of September 2015, but there is nothing stopping you from escaping for a weekend of stargazing with your partner in the meantime.

Look Up And Tell Her A Story 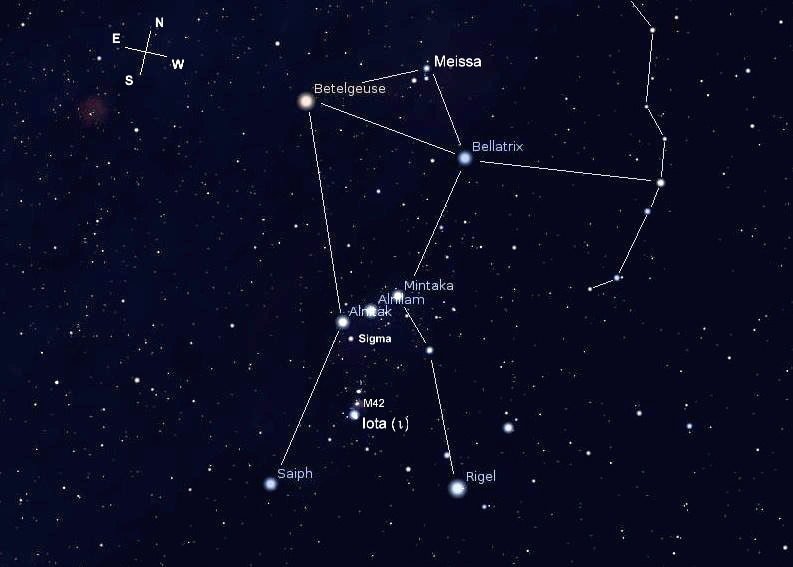 Everyone knows where Orion’s Belt is in the night sky, but few know the myth the Ancient Greeks made about the constellation. In the myth Orion, the son of a nymph and the God Poseidon, was known as an incredibly strong hunter. Orion threatened to kill every animal on the planet.So the Goddess Gaia (Goddess of Earth/ Mother Earth) decided to send a scorpion to kill Orion. Hence the constellations of Scorpio and Orion, which can never be seen at the same time in the evening sky, seemed to the Greeks to be constantly chasing each other.

Your Phone Is Your Ally

In the 90’s you would get a book about stars from your uncle for Christmas, nowadays you just use your phone. Night Sky Lite is one of a growing number of apps that help stargazers. The app, which you can download for Apple or Android, allows you to point your phone at an object in the evening sky and the app will tell you what the object is and additional information about the star or planet. 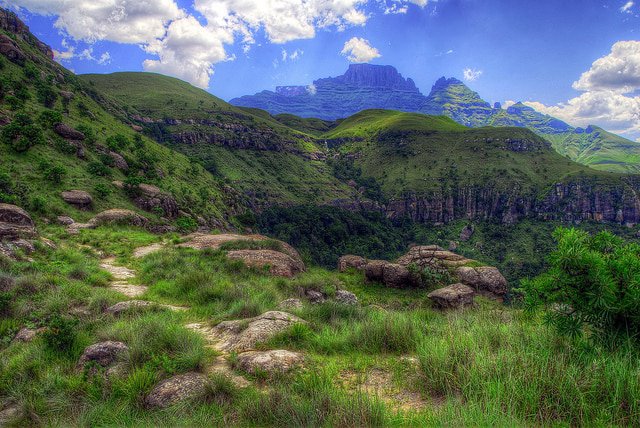 The four hour drive to the Golden Gate Highlands National Park is worth it. Being far away from any major city lights makes it a perfect stargazing spot. Thanks to the surrounding mountains there’s plenty to do during the day. 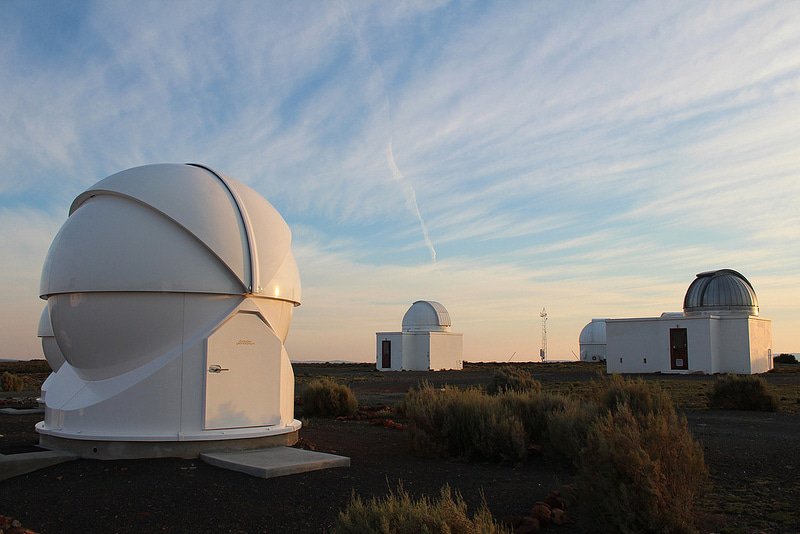 The star-gazing capital of South Africa not only hosts the Southern Hemisphere’s largest optical telescope, it’s also the coldest place in South Africa and boasts regular winter snowfall. The Karoo town is  around an hour and a half from Cape Town and has a variety of accommodation options, which stock enough blankets to keep the cold away. Book a star gazing tour and enjoy Karoo hospitality.