We have moved one step closer to full VR immersion.  Ever since Palmer Luckey announced his ambition to create a VR headset, the Oculus Rift, every other tech company on the planet decided that he was on to something. So began the race to develop the best, cheapest and most powerful VR headsets.

Developers such as HTC, Sony, Oculus, Microsoft, Samsung and Google have all released their own VR headsets that are perfect for your gaming, movie-watching and one day, a unique exercise experience.

HTC Vive (set to be released in April) 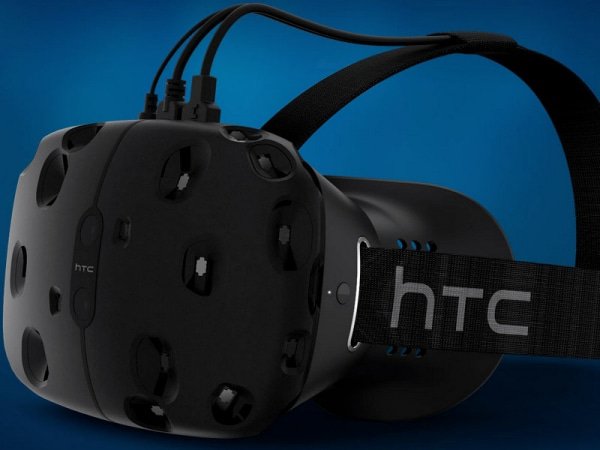 The HTC Vive is brought to you by the creators of legendary PC online game store, Steam as well as Android giants HTC. Their VR love-child offers great resolution with two 1080X1200 resolution screens.  The HTC Vive also offers a full 360 degree room-scaled experience by making use of two tracked controllers that allow you to interact completely with your VR surroundings.

The Vive makes use of two wireless controllers that utilise the touch-sensitive trackpad taken from the steam console control.  Making your trick shots that more intricate and amazing. Just be sure that you aren’t prone to motion sickness. 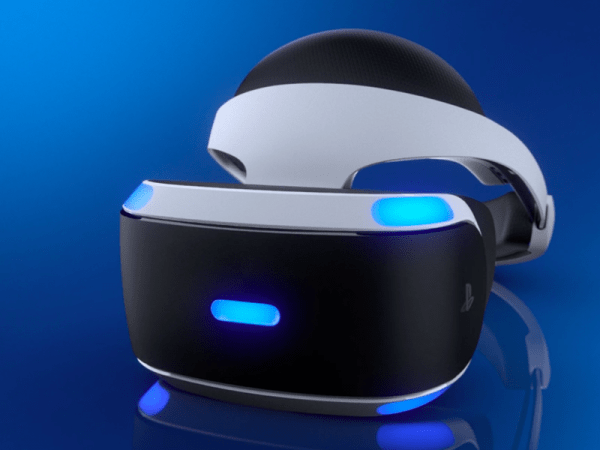 The Morpheus is one of the simpler VR headsets and possibly the most successful commercially speaking because it runs on a console and not an expensive behemoth of a PC.

Before the design of any VR headset, many companies faced the same problem – how to stop your motion sickness. Luckily, the Morpheus’120HZ refresh rate greatly reduces the risk of getting motion sickness.  If that’s not something to be happy about, Playstation has announced on their site that, “Multiple PlayStation VR units connected to PS4 systems can be networked to play in the same virtual world.” 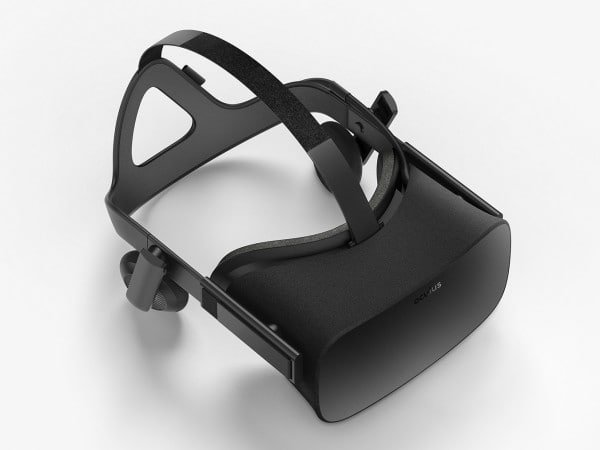 The Oculus Rift is the starting point for many when it comes to virtual reality. Palmer Luckey’s brainchild paved the way for many developments in the world of technology integration.

The rift offers a 110 degree field of view, allowing you enough space to see your enemies charging at you.

The Rift can be navigated using either the Xbox One controller or the Oculus touch.

As a VR headset it stands toe-to-toe with most other headsets. However, when it finally went on sale via way of pre-order, many customers were flabbergasted due to its change in price. Originally the Rift was supposed to cost around $300 (R4974.77 at the time of writing) its pre-ordered price shot up to $599 (R9932. 95 at the time of writing).

Besides a hefty price, the rift requires a beast of a computer to run correctly. Oculus has also been selling Oculus ready PC’s which will set you back over $900 (R14924.30 at the time of writing) So all in all, you’d better be made of money to even afford the headset. 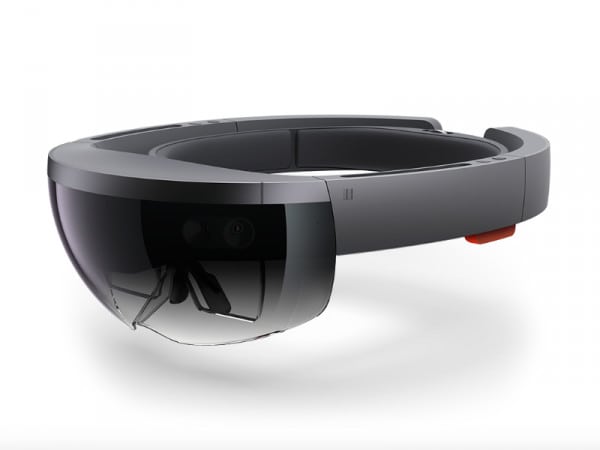 The HoloLens is ideal for interactive immersion, allowing you to build and take apart any structure virtually without having to interact with the physical structure. This would allow you to pinpoint problem areas without having to first take the structure apart. 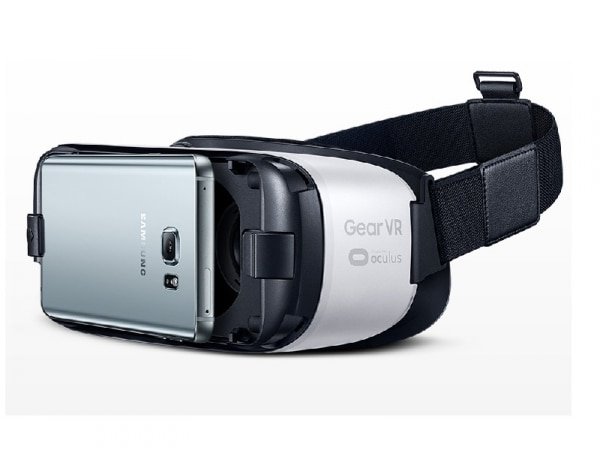 The Samsung Gear VR makes use of Samsung’s latest mobile releases such as the Galaxy 6S and the Note 5.  However, for a suggested retail price of R1999 the Gear VR offers you the perfect portable VR experience.

The Gear VR excels in entertainment on the go, allowing you a more interactive and immersive experience when it comes to watching movies especially. 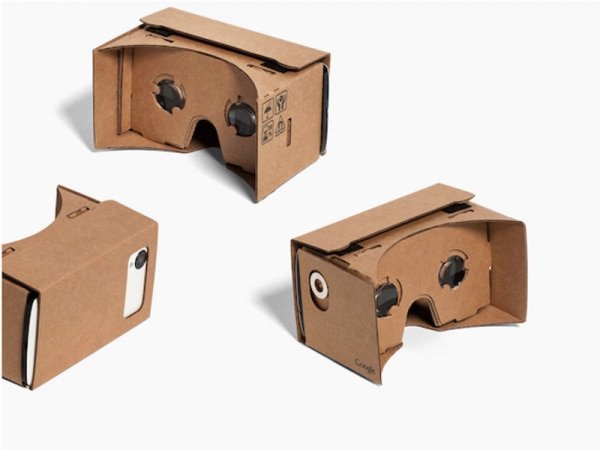 Google Cardboard’s tongue-in-cheek approach to VR headsets is the cheapest VR headset on the market at only R299 offers the same immersive experience as the Samsung Gear VR.