With his infectious laugh and down-to-earth personality, it’s not hard to feel at ease around the star.

Multi-talented celebrity Anga Makubalo has made quite the name for himself. When he’s not gracing our screens on a local soapie, he’s entertaining crowds with his music under the moniker NaakMusiQ.

The 32-year-old first graced our screens in 2011 when he played MJ Memela on Generations. A role that required more than just acting talent. While the actor and singer had always been in shape thanks to the numerous sports he played in high school, the role forced him to step up his game. On-screen, MJ was a rugby player. In order to give an authentic performance, Anga went to work in the gym. Over time he came to love fitness and how it enabled him to live a healthier lifestyle.

Related: How This Guy Is Changing The Health Industry From Two-Wheels

Watch the video below to see how fitness has changed the singer and actor’s life:

When asked what kind of training is favourite, there’s no hesitation as he answers: “weight-training”. “I’m not a fan of cardio at all, which is weird because I grew up playing a lot of sport. I guess because I did so much of it back then, now that I don’t have to do it anymore, I don’t want it anywhere near me,” he admits.

Now when the actor does cardio, he cheats. “If I’m supposed to do 30 minutes, I’ll do 22 minutes and tell myself ‘it’s only eight,’ he laughs. “I hate it that much. I’d rather go through the burning pain because I’m lifting weights than because of cardio.” 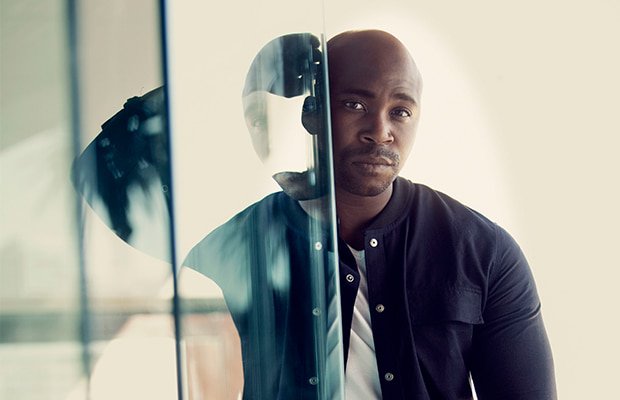 For the first time this year, the singer has found himself following a healthy diet. Despite being told before the transformative powers of clean eating, Anga just shrugged off the advice. “I always just thought, I have a fast metabolism I don’t have to do any of that.” But since cleaning up his diet, he looks better than ever. But he admits that he misses eating burgers whenever he wanted to. “If I missed my 7 o’clock breakfast and I was too lazy to make something, I would just drive over to Rocco Mamas, and get the biggest burger I can and just munch,” he laughs.

With his infectious laugh and down-to-earth personality, it’s not hard to feel at ease around the star. He’s always enjoyed interacting with people, and it’s this trait that helped him when performing on stage. “I never had performance anxiety. In music school, we got taught stagecraft and that was always my favourite subject. It was easy for me to learn how to interact with the crowd and how to have confidence on stage.” While the singer used to get nervous in the beginning, it was never his performance that gave him butterflies. “The only thing I worried about was if people would respond to my music, and if they would enjoy it.”

And enjoy it they have. The singer was clearly born to entertain. From Call Out to Mamelani to Ntombi – no two songs sound the same. Anga attributes this to his production process. “What makes my sound unique is because I try not to copy anyone. Whatever comes out of my mouth – that’s it. If I’m happy with the tone or how it sounds then that’s how we’re doing it.”

Grab our August issue, and get style tips from Anga! 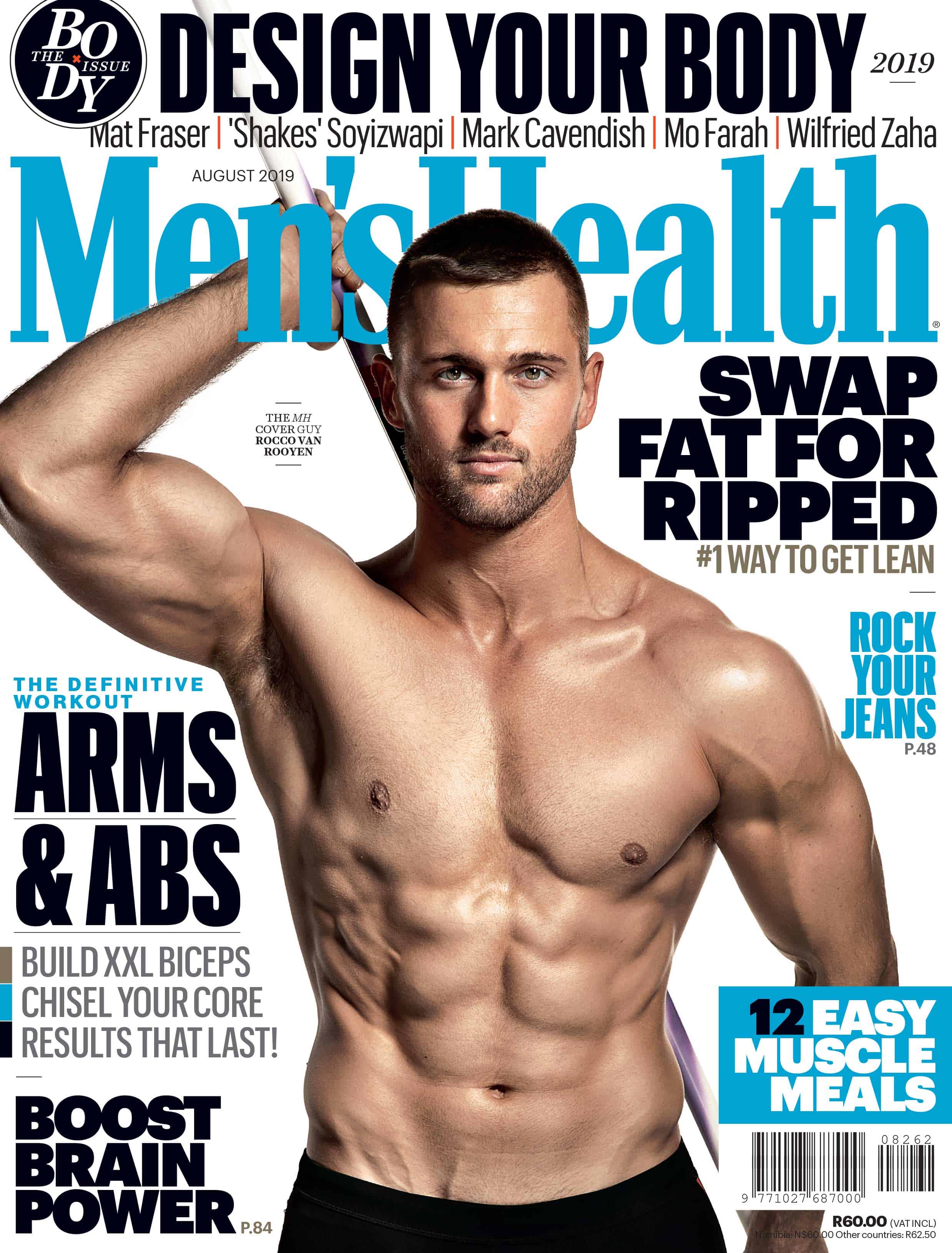