Give your place some character by exposing more of yours

The books you display in your home are a great way to make subtle statements about who you are.

No, we’re not suggesting leaving an encyclopaedia of sex positions on your coffee table. We said subtle.

Beyond being just plain interesting, coffee table books are conversation starters as well as insights into your deeper interests.

A carefully curated stack of reads—typically larger than regular books and featuring big, beautiful images—can also add a touch of sophistication to any home. In a way, they’re more art than literature.

Here are nine great choices that will instantly add style, interest, and intrigue to any living space. 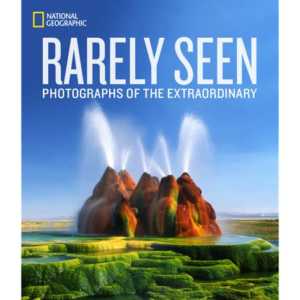 No matter how well traveled you are, National Geographic’s Rarely Seen will remind you (repeatedly) that there’s always more to explore.

The expertly curated images are split into several sections, including nature, objects, places, and moments, allowing you to marvel at 30,000-year-old cave art, highly endangered animals, and giant natural crystals, among many, many other breathtaking sights, through the eyes of the world’s greatest photojournalists.

Rarely Seen is the ideal coffee table book, because no matter who pages through it, or how often, you’ll always find something interesting, arresting, or just downright cool.

Vanity Fair 100 Years: From The Jazz Age To Our Age 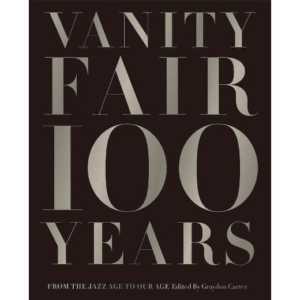 Few chroniclers of the past century’s cultural shifts are as exhaustive as Vanity Fair. This 2013 coffee table book showcases the best work of the magazine, spanning from the Depression to the Information Age.

With original stories by Dorothy Parker side by side with some of the most incredible photography the magazine has produced during its century of work, 100 Years is the perfect way to say you’re a little more sophisticated than you might let on. Buy it here.

RELATED: Antonio Banderas Shares His Grooming And Style Secrets With Us 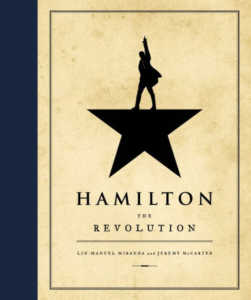 If you want to experience the show in a different way, this book is a window into both the musical and the creative process that have made the show such a hit.

Hamilton takes you behind the scenes with writers Miranda and Jeremy McCarter, tracing the play’s roots from performing at the White House to opening night on Broadway six years later.

With the cast shot by photographers Frank Ockenfels and Joan Marcus, and the inclusion of odds and ends like early notes and emails, Hamilton is a momentous ode to the momentous. 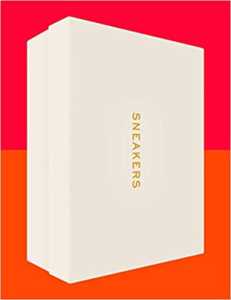 An absolute necessity for design devotees and sneakerheads of all ages. Sneakers is a definitive exploration of the creative energy, innovation, collaboration, and visionary intelligence behind the cultural phenomenon of sneakers. This beautifully illustrated book features over 270 pages of photos and interviews with industry gurus, sports legends and celebrities in a stunning package created by celebrated designer Rodrigo Corral.

Sneakers by Rodrigo Corral is an absolute must-have for sneaker lovers and anyone who is interested in design, creative process, street culture, branding, entrepreneurship, art and fashion.

RELATED: Keep Your Kicks Fresh And Clean In Just 3 Steps 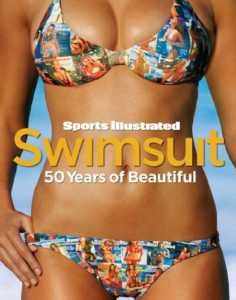 A title, in which every cover and model who has appeared in the Swimsuit Issue is represented, including in-depth profiles of the supermodels – household names such as Elle, Christie, Heidi and Tyra – who skyrocketed to fame after gracing the coveted cover. Get yours here.

RELATED: Here’s What Women Are Really Looking At In A First Impression 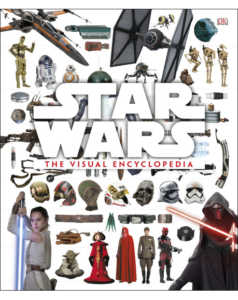 With a galaxy of information on every page, Star Wars (TM): The Visual Encyclopedia is the ultimate illustrated guide to everything Star Wars. Throwing the spotlight onto carefully curated images and beautiful photography, DK’s Visual Encyclopaedia showcases characters and objects from episodes I-VII, Star Wars Rebels, Star Wars: The Clone Wars and Rogue One: A Story Wars.

This stunning visual tour of the Star Wars galaxy celebrates everything from extreme architecture and hardworking droids, to ferocious sea creatures and decadent royal gowns. A virtual museum in a book, this is the perfect pictorial companion to that galaxy far, far away…

Jose Mourinho: Up Close And Personal 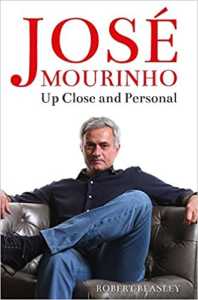 Never far away from the headlines, it is the drama surrounding him as much as his many successes that make him such a fascinating figure. Having worked at some of the biggest clubs in the world – Porto, Chelsea, Inter Milan, Real Madrid and Manchester United – Mourinho knows how to deliver when it matters. An award-winning sports correspondent, Beasley has been the one person granted privileged access to the Special One’s inner sanctum, and he found there a man few ever get to know – let alone get to call a friend. This is the story of Jose Mourinho, up close and personal.

RELATED: ​How to Prepare For A Grueling Workout Like a World-Class Soccer Player

Harry Potter: A History of Magic 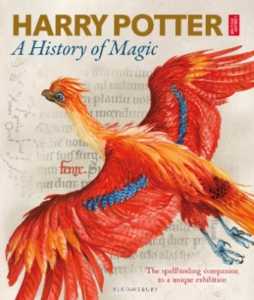 Harry Potter: A History Of Magic is the official book of the once-in-a-lifetime exhibition from the brilliant curators of the British Library. This enhanced book takes readers on a fascinating journey through the subjects studied at Hogwarts School of Witchcraft and Wizardry – from Alchemy and Potions classes, right through to Herbology and the Care of Magical Creatures. Each chapter showcases a treasure trove of artefacts from the British Library and other collections around the world, beside exclusive manuscripts, sketches and illustrations from the Harry Potter archive. 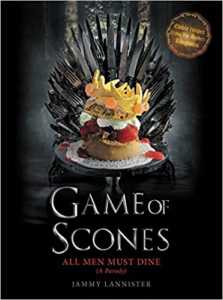 The struggle for the Iron Scone has begun and chaos reigns throughout the Seven Kingdoms. Appetites are rising and kings, queens, knights, liars and honest men battle it out as they play the Game of Scones. Jammy Lannister, by right of birth, blood and dough, has laid his claim to the Iron Scone of Westeros: join him as he fights his way through the kitchen.

Game of Scones by Jammy Lannister is a combination of your favourite TV show and food, make it a great addition to your coffee table library – showcasing your sense of humour as well as your great taste in both entertainment and cuisine.