It’s a new decade, so trust us and don’t wait for the holidays to have fun.

It’s the New Year and that means you would have just gotten back from a well-deserved annual break. But at the Men’s Health HQ, we’re all for taking time off to enjoy ourselves throughout the year to ensure we avoid burnout. And what better way to escape from the everyday office anxiety than to go for a live show or concert?

We’ve picked five live shows you can plan for right away. It’s a new decade, so trust us and don’t wait for the holidays to have fun. 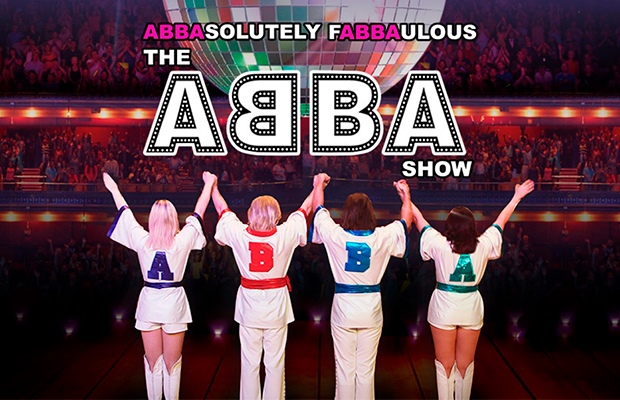 After thousands of sell-out performances in more than 23 countries, the critically acclaimed ABBA Show is at Sibaya Casino & Entertainment Kingdom. They’ve termed it ‘ABBAsolutely’ fantastic, and with classics like ‘Dancing Queen’, ‘Take A Chance on Me’ and ‘Money Money Money’, it’s with good reason.

The show, produced by Showtime Management and straight out of Australia, will run at the iZulu Theatre until 12 January and for one night only on 18 January at Cape Town’s Grand West (see Computicket for details). 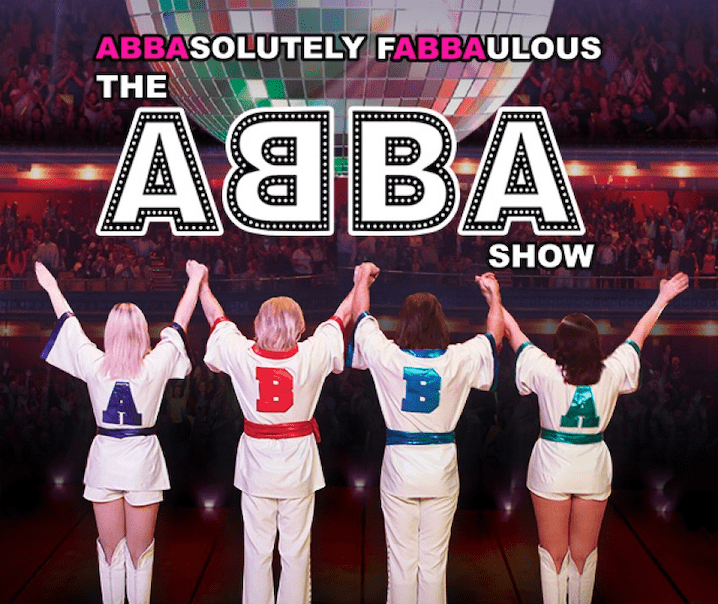 The Rocky Horror Show tells the story of Brad and his fiancée Janet, two squeaky clean college kids who meet Dr Frank ‘n ‘Furter by chance when their car breaks down outside his house whilst on their way to visit their favourite college professor. It’s an adventure they’ll never forget, with fun, frolics, frocks and frivolity, bursting with timeless songs and outrageous outfits. It’s a classic, and a great pick for couples to enjoy. It’s at the Artscape Opera House until 12 January, and will be at Monetcasino’s Teatro from 17 January – 1 March. 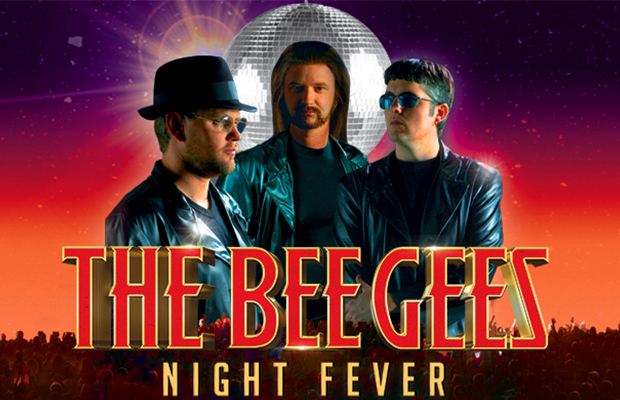 If you’re based in the City of Gold, you’re in for a treat. This globally-revered tribute show, which runs from 24 January until 9 February at Theatre of Marcellus at Emperors Palace, recreates the Bee Gee’s 1997 ‘One Night Only’ Las Vegas concert experience in a theatre-style production with over 2 hours of LIVE engaging entertainment. It’s said to immerse audiences into the disco era with exquisite trio harmonies and the iconic high-pitched falsetto. Don’t forget your Strepsils. 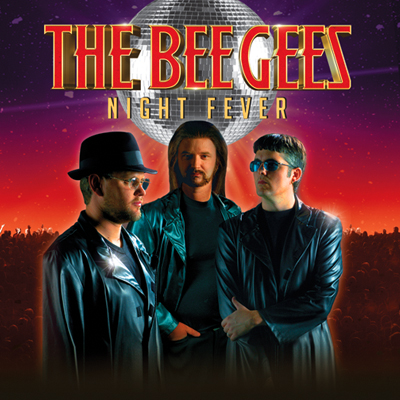 Since the first edition in 2014, ULTRA South Africa has consistently boasted the world’s most talented DJs, unparalleled stage designs, and top tier production, and the 2020 festivals will be no exception. The line ups are out and there are some world class artists with the likes of Black Coffee, Afrojack, DJ Snake, Dash Berlin and Steve Aoki to headline the man stage. Taking place on 28 February at The Ostrich Farm in Cape Town and 29 February at the Expo Centre, Nasrec in Johannesburg, it’s our kind of party! 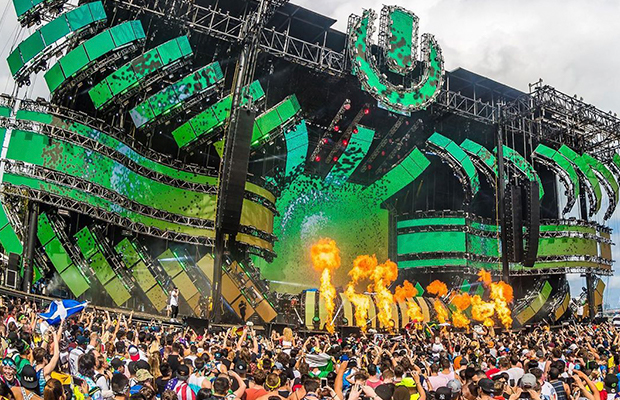 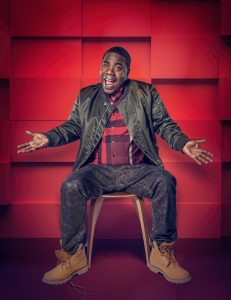 Legendary comedian, Tracy Morgan, has announced his 2020 No Disrespect world tour which includes three back-to-back shows around South Africa. Cape Town on the 29 May; Durban on the 30 May and Pretoria on the 31 May. We can’t wait for this one! 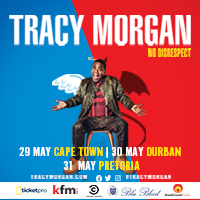