The Survivor SA Strategy That Didn’t Pan Out

But his attempts to pull together these “loose change players” by inviting them to enjoy his rewards with them bombed out. As did his attempts to get them to vote off his own nemesis, Rob, when the opportunity presented itself at the previous tribal council.

Without immunity to save him, the tribe had spoken, with Danté  being the twelfth person to be voted off M-Net’s seventh season of Survivor SA and the fourth member of the jury to choose the Sole Survivor at the final tribal council. 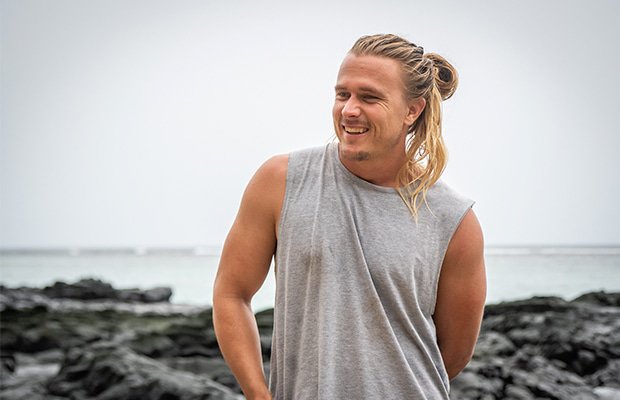 Do you feel your time on Survivor SA was up?

What are you hoping to bring to the Survivor SA jury?

Tell us about your preparation going into Survivor SA?

What did you bring to Survivor SA that you feel was unique? 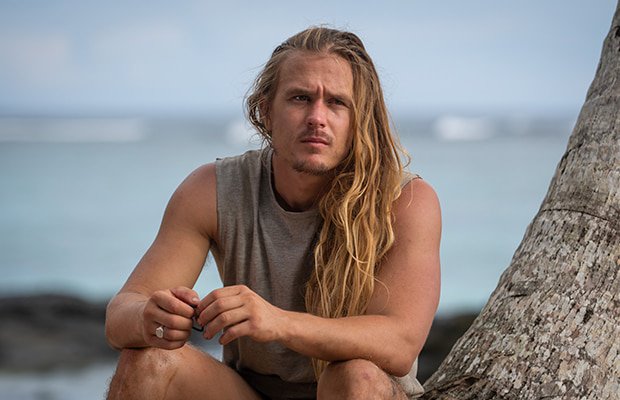