The Key To Good Teamwork Is A Big Cup Of Coffee, Study Finds

Researchers found that people who drank caffeinated coffee before a meeting gave a more positive review of their group’s performance.

There have been many theories about what makes a good team. We’ve all heard the saying, “There’s no ‘I’ in team,” or, “Too many chefs spoil the broth”. But beyond being catchy sayings to somewhat inspire reluctant people, no one has been able to tell us what the magic combination is.

Related: Get All The Nutrients Your Body Needs By Stocking Your Cupboard With These Five Foods

But new research may have found the most unusual team builder – and it’s not office sport battles or a good leader (okay, it might be). It’s that dark bitter brew that makes meetings a whole lot sweeter; yes, it’s coffee.

Researchers from the Ohio State University found that when people drank caffeinated coffee before a meeting they not only gave a more positive review of their group’s performance but also of their own work.

And if getting people to talk seems to be an issue, there’s hope. Another study found that when people drank the caffeinated cup, they spoke more in a group. But don’t think having the coffee without the caffeine will help. They also stuck to the topic more than those who had decaf coffee.

Related: 9 Coffee Table Books That Will Class Up Your Living Room And Show Your Personality

And when they were talking about controversial topics that could likely cause friction, people who drank caffeinated coffee were more likely to still want to work in their group again than those who drank decaf. “Coffee didn’t seem to make group discussions too uncomfortable and disagreeable,” said Amit Singh, co-author of the study. “Even though they are talking more, agreeing and disagreeing, they still want to work with them again.”

So what about the coffee makes people work better in a group? “We found that increased alertness was what led to the positive results for team performance,” said Singh. “Not surprisingly, people who drank caffeinated coffee tended to be more alert.”

And what time you drink the coffee is important, too. When people drank coffee before the meeting they rated their group and their own performance more positively than those who drank coffee after the meeting

“We suspect that when people are more alert they see themselves and the other group members contributing more, and that gives them a more positive attitude,” said Singh.

So what can you do to be a better teammate apart from offering to buy everyone a round of coffees from the café around the corner. Well, it’s simple. Drink more coffee or do something that makes you alert. If you’re not a coffee drinker, you can take a walk before a meeting or have a conversation with a co-worker; it will make you more alert.

But if you are a coffee drinker, you might as well enjoy burying your face in a good brew. These are our top picks at the MH headquarters: 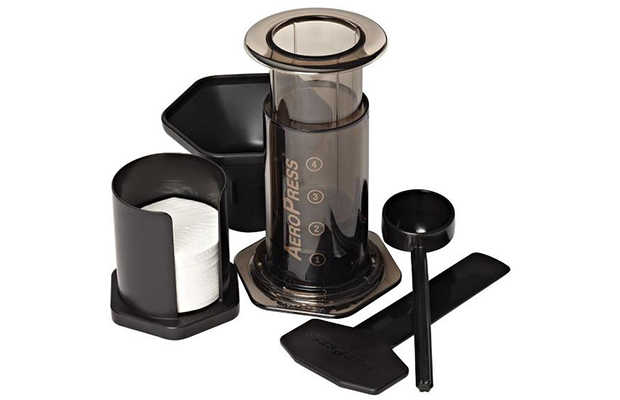 The One And Done

If there’s one coffee maker you need, it’s this one; the Aeropress. Whoever said bigger is better clearly hasn’t used this handy equipment. It’s a home brewing device that can leave your kitchen and go wherever you are. Keen on an espresso? Then make one. Want a big brew? You can do that too.

Related: 9 Coffee Table Books That Will Class Up Your Living Room And Show Your Personality

It requires no power and is plastic so you can use it wherever your meeting is; whether it’s a boardroom, an office or on top of a mountain. You will be the favourite teammate for sure. 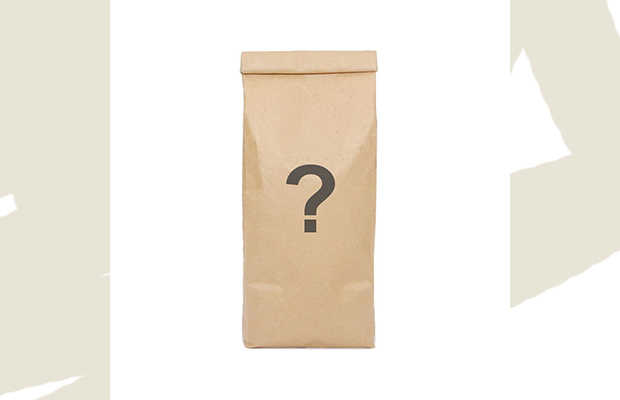 The one thing that makes you more alert than coffee? Trying to guess what coffee you’re going to get. Cape Coffee Beans has a mystery bean bag where you only find out what it is when you get it. The beans are worth between R80 and R160 and you get to pay less and get a whole lot more excitement. 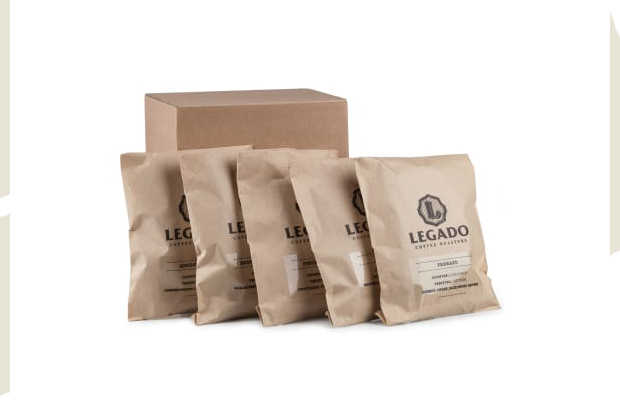 There’s something for everyone in this variety pack. There are five different beans for you and your teammates to try. You can visit Costa Rica, Kenya, Ethiopia and Guatemala and then go on to smash your targets with your team.

Related: Here's How Caffeine Can Boost Your Gym Performance – Even If You Already Drink A Lot Of Coffee

“We have so enjoyed sampling the different Legado single origin coffee beans. I also like the practical packaging of each of the different kinds of beans in handy zip-lock bags, the roasting date, and the notes on each of the varieties. Most professional!” – Peter C 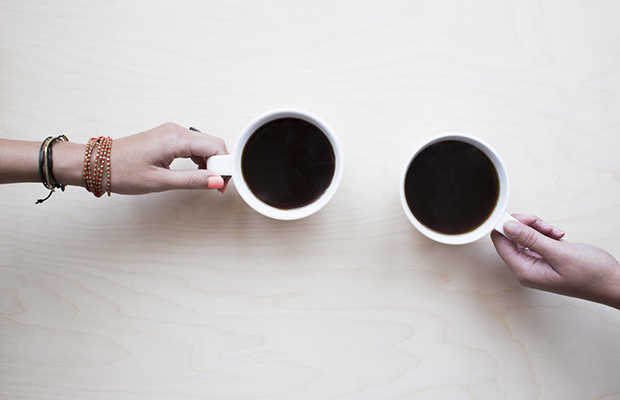 The Gift That Keeps On Giving

How does different coffee delivered straight to your door every month sound? Amazing, we know. The Monthly Grind lets you choose between ground beans, roasted beans and pods. You then choose your subscription plan and then it’s delivered to you.  They offer some of the best coffee brands in South Africa and nothing makes you a better team mate quite like drinking quality coffee.