The 10 Worst Things That Could Happen to Your Penis

Invaginated. That’s the technical term doctors use to describe your penis being turned inside-out . . . er, outside-in. And yes, it could happen to you. Also known as “trapped penis,” invagination is usually the result of some kind of forceful impact on your rod. Basically, your penis is smashed straight back into your body with so much force that it becomes “trapped” in the fatty, subcutaneous tissue located between your pelvis and pecker, explains Hsin-Kai Wang, M.D., of Taipei Veterans General Hospital in Taiwan.

Related: 6 Things Every Man Should Know About His Penis

According to photos from Dr. Wang’s recent case study of a motorcycle accident victim, this condition resembles an empty sheath of skin not unlike the end of an elephant’s trunk. (A friendly warning: DO NOT Google “invaginated penis.”) The good news is that this sort of accident is very uncommon, Wang says. Also, it’s largely reversible through “manual extraction” and surgery. “There was no direct injury to the penis during the incident,” Dr. Wang said of his very lucky report subject. This guy was able to have sex and urinate normally after his penis was “extracted”—which is a lot more than we can say for most of the unfortunate SOBs on this list.

Here are nine more member-related maladies that will give you nightmares forever. 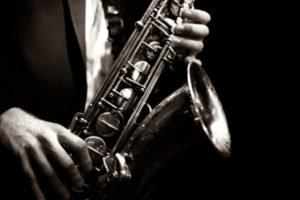 The result of a blocked lymph node or a bacterial infection related to chlamydia, this rare condition leaves the penis swollen and twisted, according to a case study from India. Also known as “ram’s horn” penis, drugs can help with the swelling and twisting, and normal urination is achievable—if you turn sideways. But sex may be impossible, the authors say. 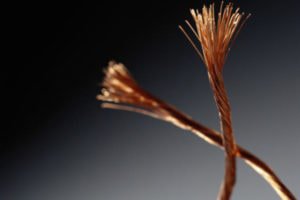 Shoddy bowel surgery or prostate cancer treatment can, in very rare cases, lead to a “fistula”—a tissue tear that connects your urinary canal to your rectum. Telltale signs of this condition are urine dripping from your butt and, yes, faeces making its way into your pee channel and bladder. It’s fully reversible, but the recovery is long and difficult, according to materials published by the urology department at the University of Utah. 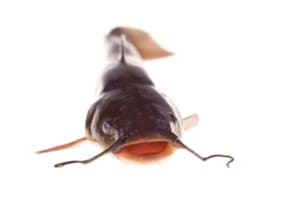 If the piranhas, caimans, and stingrays aren’t enough to keep you from taking a dip in the Amazon River, maybe this’ll do the trick: The candiru, or “toothpick fish,” has been known to dart into the penis openings of swimming men. Confusing your urethra for a fish’s breathing gill, this freshwater catfish—once inserted—opens a network of umbrella-like spines, allowing it to feast on your blood. Extraction is as painful as you’d imagine. 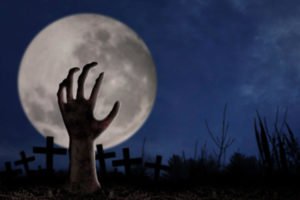 If part of your penis shaft is accidentally cut away along with foreskin during a botched circumcision, your penis can grow attached to your scrotum as it heals. The result is a shaft “buried,” or stuck, in the layer of fat located around your genitalia. Fortunately, it’s fully correctable through surgery, shows research from Eastern Virginia Medical School. 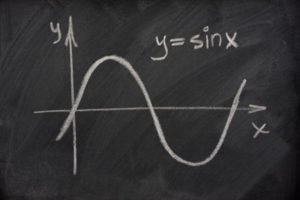 Trouble With The Curve

A plaque buildup in your penis causes Peyronie’s disease—a dramatic curve in your Johnson that makes erections painful and sex difficult. Even more frightening: Between 65,000 and 120,000 middle-aged men are diagnosed with the disease each year in the United States. Drugs or surgery may help. But a full recovery isn’t guaranteed, says Culley C. Carson III, M.D., of the University of North Carolina.

Related: 8 Ways To Protect Your Erection 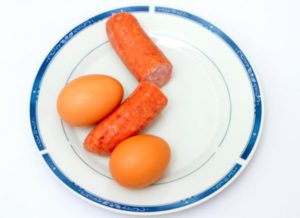 While there are no bones in your boner, you can “break” your penis’ corpus cavernosa—cylindrical tubes that fill with blood when you have an erection, according to doctors from Ohio State University. If these tubes are bent while you’re hard—usually the result of vigorous sex—they can rupture and cause blood to fill your penis, leading to swelling and permanent deformity or loss of sexual function if not surgically treated immediately, the OSU doctors say. 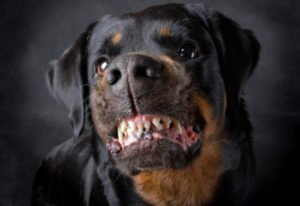 After drinking too much, most guys have misplaced keys or a wallet—or R1000 spent on shots for buddies. But one Dominican Republic man woke up from a bender to find his penis missing. Neighbours of the 64-year-old informed him a dog had attacked him while he was drunk and chewed off his member. 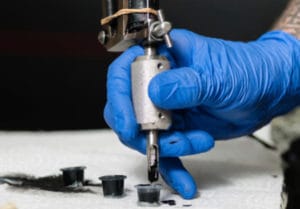 After having his girlfriend’s initials tattooed on his shaft, an Iranian man enjoyed a 3-month erection followed by a permanent state of semi-rigidness. The cause: abnormally high blood flow resulting from the tattoo artist’s needle going a little too deep. Since he could still have sex, the guy decided he’d just live with it. Think of it as a radical cure for whiskey-dick.

Related: Does Your Penis Smell 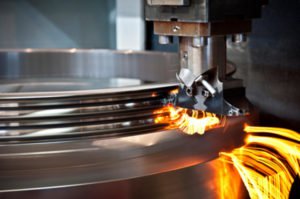 A Florida man filed suit against a staffing agency after his penis and testicles were shorn away by an “industrial peeler.” Designed to lop uneven edges off carpet rolls, the peeler claimed the man’s package after he was assigned to operate the machine without adequate training—or so his lawsuit claims