7 Surprising Ways You Wreck Your Body Just By Sitting Down

Plus, the easiest thing you can do to get back on track

One of the worst things you can do to your body is doing nothing at all: Sitting parked on your butt can be just as dangerous as being obese, according to a study from the University of Cambridge.

Globally, 1 in 4 adults aren’t moving enough, according to the World Health Organization. And even if you think you’re an active person, you might be spending just enough time in front of your TV when you’re not at the gym to be putting your health at risk.

What’s more, the effects of staying seated go far beyond what you may think. Sure, your sedentary behaviour can hurt your heart and make you fat, but it might also be responsible for some more surprising, effects too.

These 7 sinister side effects of living a sedentary life will have you itching to jump out of your seat. Read on to learn more—and to discover the easiest thing you can do right now to reverse the damage. 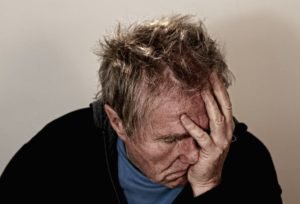 SEDENTARY BEHAVIOUR EFFECT #1: YOUR MOOD TAKES A DIVE
Feeling down? Blame your chair: After surveying more than 3,300 government employees, Australian researchers found that men who sat for more than 6 hours a day at work were 90 percent more likely to feel moderate psychological distress—like feeling nervous, restless, hopeless, or even tired—than men who sat for less than 3 hours a day.

What’s more, other types of sedentary behaviour—like watching TV or playing electronic games—can increase your risk for anxiety, according to a recent meta-analysis of nine studies published in BMC Public Health. That might be because if you’re spending your time on those pastimes, you’re probably not fitting in enough physical activity, the researchers say.

And that’s important, since exercise has mood-boosting benefits. When you work up a sweat, your body produces feel-good hormones called endorphins, according to the Mayo Clinic. What’s more, recent research indicates that cardio can boost your mood just as effectively as prescribed antidepressants. 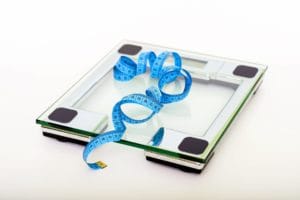 Plus, the risks about doubled for people who usually spent their butt time parked in front of the TV, possibly because you tend to nosh on sweetened beverages and junk foods when you’re glued to the screen, the researchers say.

And that paves the way for obesity. Large studies have consistently shown that higher levels of body fat can spike your cancer risk. That’s because chronic local inflammation can attack your body’s cells, leading to cancer-causing DNA damage over time, according to the National Cancer Institute. Plus, a surplus of fat cells eventually produce hormones that lead to cell proliferation, a process that causes your cells to grow and divide rapidly. 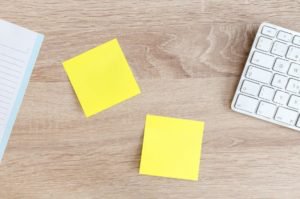 SEDENTARY BEHAVIOUR EFFECT #3: YOU START TO FORGET THINGS
Your brain health suffers when you lounge for too long: Older adults who are sedentary may be just as likely to develop dementia as people who are genetically predisposed to the condition, new research published in the Journal of Alzheimer’s Disease found.

In a study of more than 1,600 adults 65 and older, the researchers found that people with a gene strongly associated with dementia were nearly twice as likely to develop it as people without the gene. But when they looked at people who didn’t exercise regularly, they found that their odds of developing dementia were similar.

The fix is simple: The study participants who kept active—and thus warded off the additional dementia risk—walked for about three times a week as their main form of exercise. So add a brisk walk to your routine. 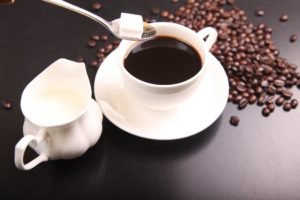 SEDENTARY BEHAVIOUR EFFECT #4: YOUR BLOOD SUGAR SPIKES
Even if you’re at a healthy weight, your blood sugar levels can rise if you’re parked in a chair for too long, according to a recent University of Florida study. In fact, sedentary adults were more likely to have blood sugar levels at 5.7 percent or above in an A1C test, which is high enough to be considered prediabetes by the American Diabetes Association, the researchers note.

While these people maintained a healthy weight, they had a higher ration of fat to muscle, with an average of 25 percent body fat or more for men.

If you’re in the prediabetes range, losing 5 to 7 percent of your body weight (about 10 to 14 pounds for a 200-pound guy) and making time for 150 minutes of exercise a week can delay the onset of full-fledged diabetes, according to the Centers for Disease Control and Prevention. 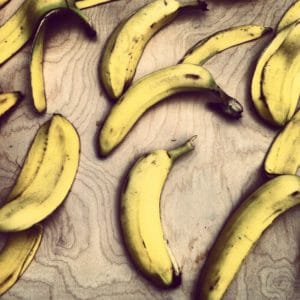 SEDENTARY BEHAVIOUR EFFECT #5: YOUR SEX LIFE SLOWS DOWN
Your inactive behaviour can lead to a gut, and that might be setting yourself up for penis problems down the road. Men with a bigger belly—or a waist of 42 inches or more—are more than twice as likely to have erectile dysfunction (ED) than those with waists below 32 inches, one Harvard study found.

Your swimmers can take a hit, too. Men who binged on TV for more than 5 hours a day had 29 percent lower sperm concentration than men who didn’t watch any TV, recent Danish research found.

Take note: The work you put in at the gym follows you to the bedroom. After surveying 300 men, researchers from the Cedars-Sinai Medical Center in Los Angeles found that highly active men—or men that completed 3.5 hours of moderate exercise or more a week—had higher sexual function scores than men who reported lower levels of physical activity. 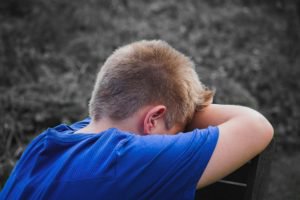 SEDENTARY BEHAVIOUR EFFECT #6: YOU’LL TOSS AND TURN
Ever feel like you sleep more soundly after logging a great workout? That’s because exercising at least 150 minutes a week can improve the quality of your shuteye, according to a study published in Mental Health and Physical Activity. When people met those physical activity guidelines, their risk for daytime sleepiness dropped compared to people who didn’t hit the guidelines, the researchers found.

Those who exercise vigorously are nearly twice as likely to experience a good night’s sleep every night compared to people who avoid the gym, a National Sleep Foundation poll found.

In fact, more than two thirds of vigorous exercisers reported almost never experiencing symptoms associated with insomnia. On the flip side, 50 percent of people who don’t exercise reported waking up in the middle of the night. 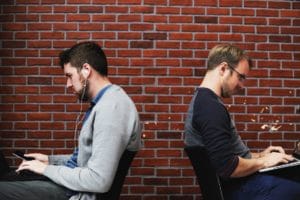 SEDENTARY BEHAVIOUR EFFECT #7: YOUR BACKACHE GETS WORSE
The effects of slouching in front of your computer can last beyond your workday. Sitting for as little as 4 hours straight can increase pressure on the disks in your lower back, a Penn State study found. This compression can lead to disk degeneration, a common culprit behind back pain.

So get up and move, the researchers suggest. When the participants in the study changed their position every 15 minutes, they didn’t see any adverse effects in their disks.

While you might assume rest is the answer, research shows that movement is great pain medicine. Just 25 minutes of aerobic exercise—like running or swimming—can reduce your back pain perception by 28 percent, according to a study in the Journal of Rehabilitation Research & Development. 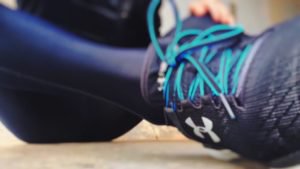 THE BEST WAY TO GET BACK ON TRACK
You don’t need to block out serious amounts of time to get your butt out of the chair. If you don’t have the type of schedule that allows you to fit in 2.5 hours of moderate exercise throughout the week—as federal guidelines recommend—working out on the weekends is still better than parking it on the couch, as we recently reported.

Still, if you can manage to spread your workouts throughout the week—even if you’re just taking your dog for a brisk walk—the benefits will be even better. But fitting in a day or two of exercise is definitely better than doing nothing at all.

READ MORE ON: back pain get fit heart health