You’re bulking up more than your biceps

Be honest: chances are, one of the driving factors behind your gym routine is the cut dude staring back at you from the mirror. But your gym gains go way more than just skin deep. Getting fit can deliver a lean physique—and with that brawn can come better brainpower, too While your muscles are growing bigger and stronger, and your cardio capacity is increasing, your brain is changing, too. Here, what’s going inside your brain as you’re building your body. 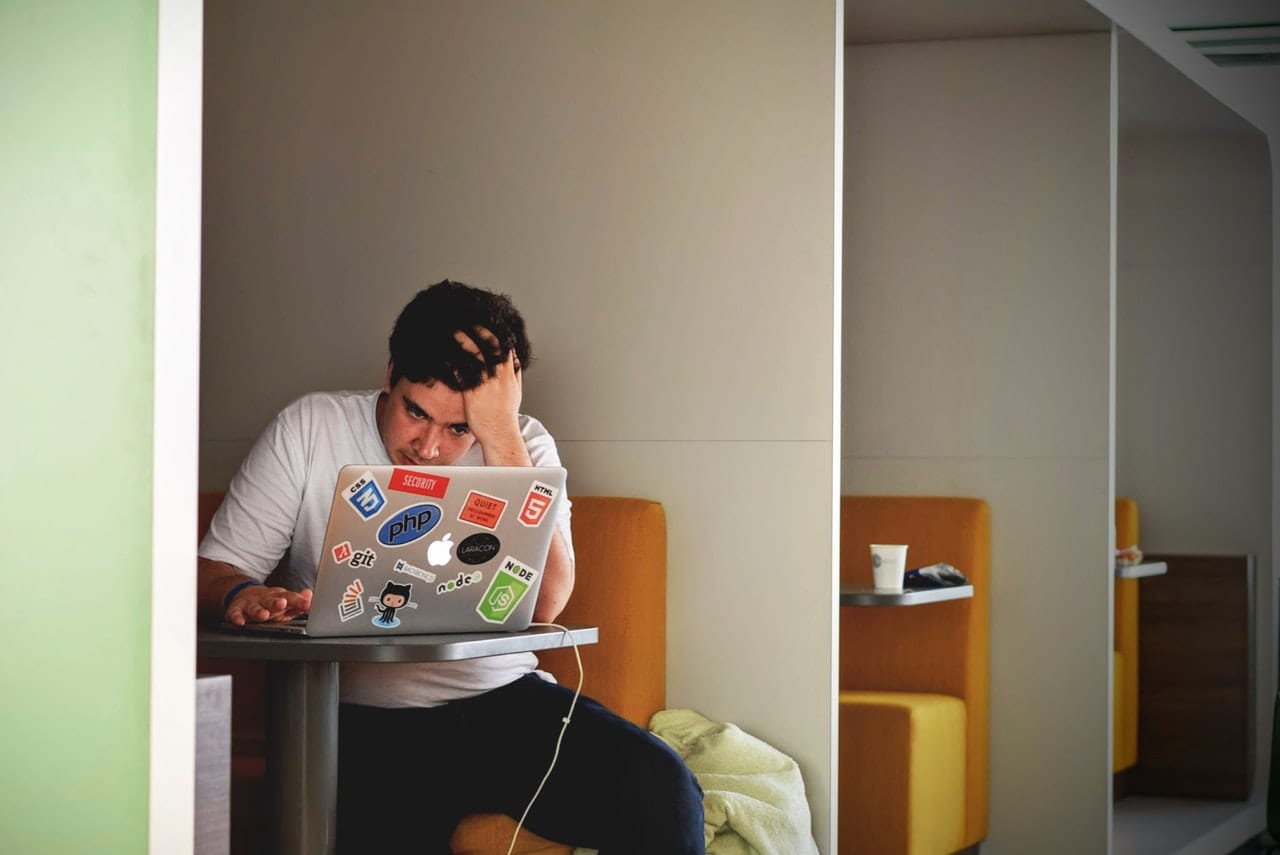 When you do cardio, you boost the production of a special protein in your brain called brain-derived neurotrophic factor, or BDNF, a recent study published in Cell Biology suggests. BDNF supports the function and survival of many neurons in your brain, which can help with stress resistance, particularly over the long-term, according to Loretta Graziano Breuning, Ph.D., author of Habits of a Happy Brain.

With better resistance to stress, she notes, your brain operates more efficiently when it comes to cognitive tasks like mood regulation and learning, but also physical ones like respiration, heart rate regulation, and immune system function. “The earlier you’re active, the more likely your brain will be able to handle heightened stress situations later, and support neuronal survival,” says Matthew Capolongo, NASM performance enhancement specialist and a coach at New York-based Professional Athletic Performance Center.

RELATED: Master The Art Of Stress-Free Travel With These Tips From A Man Who Travels For A Living 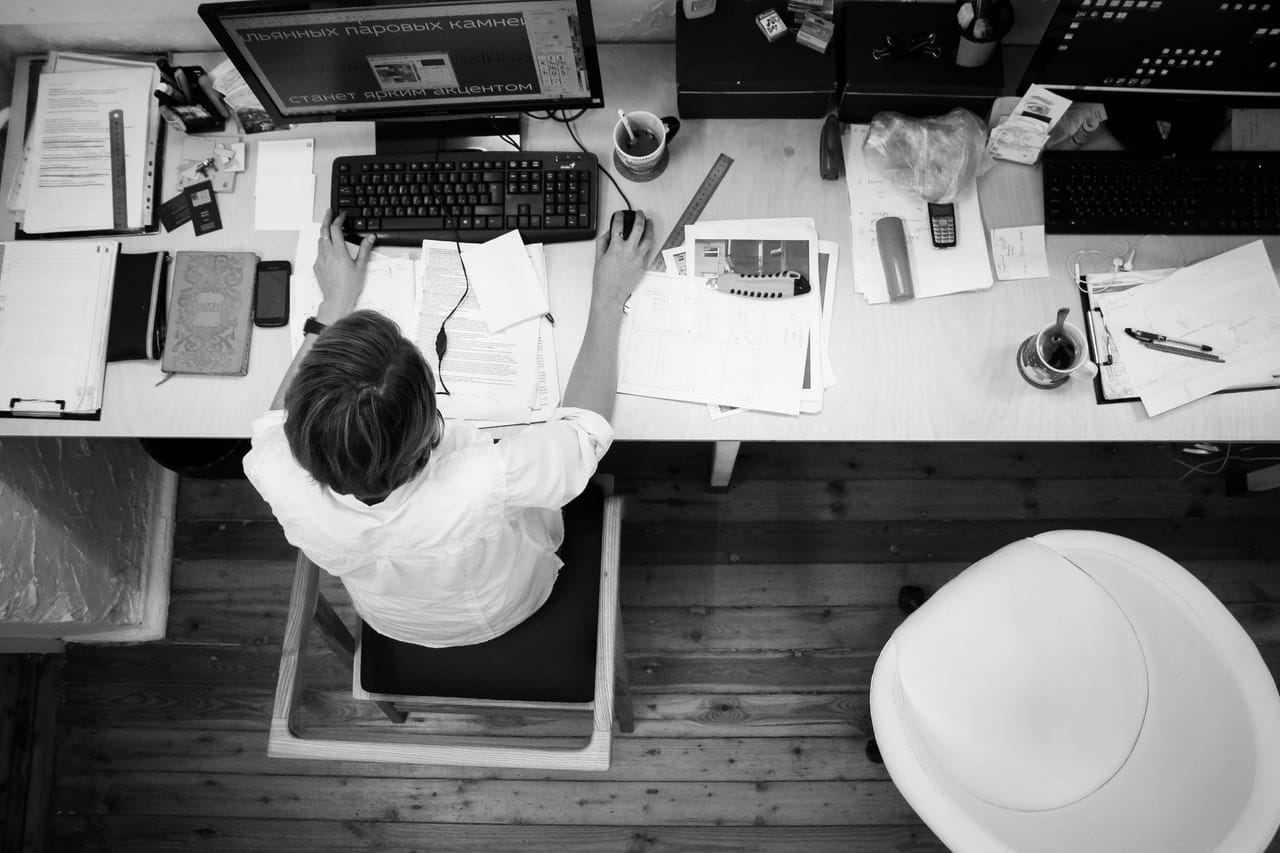 Cardiovascular exercise has been shown to improve cognitive function and increase overall brain volume, which helps with how you process information, Capolongo says. In a study from the Journals of Gerontology, participants ranging from ages 60 to 79 were split into two groups. The first exercised at an intensity level of about 50 percent of their heart rate reserve, increasing to 70 percent over a six-month period. The other did a non-aerobic training program focused on whole-body stretching. The higher-intensity group showed significant increase in brain volume associated with cognitive functions, such as the ability to do complex tasks, problem-solve, and pay attention. Capolongo notes that this is a nod toward the fact that it’s never too late to make the most of the exercise/brain connection. 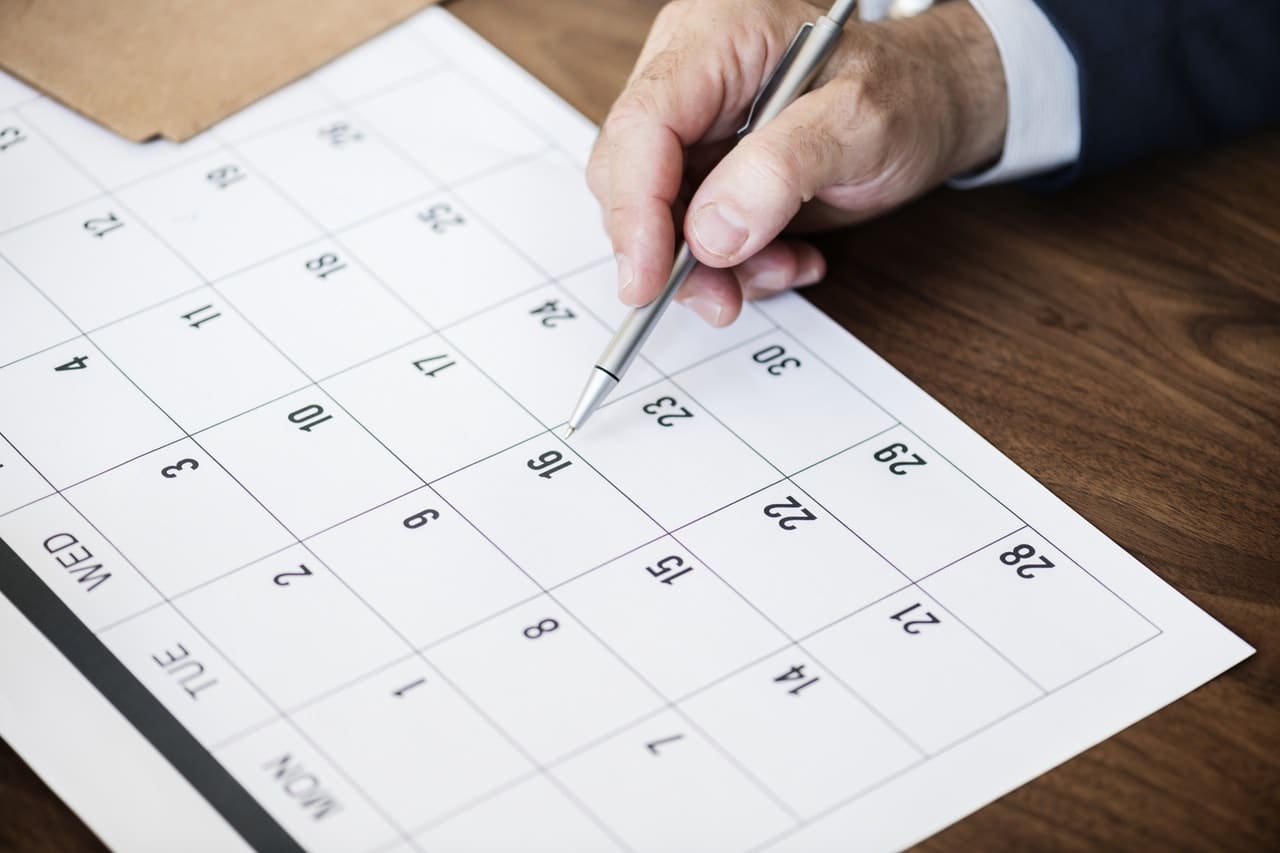 As you get more fit, a part of your brain called the hippocampus tends to grow—and it can take only six weeks of aerobic exercise to beef up, according to a study in NeuroImage. In that study, participants went from being sedentary to doing 30 minutes of exercise on a stationary bike five times per week. At the end of six weeks, all had larger hippocampus volume compared to the start of the study.

Although the researchers noted that the mechanism driving the growth was unclear, the effects are well known: Since the hippocampus is at the center of the brain’s memory and learning systems, increased volume can lead to better memory formation and more robust learning activity. That means you can recall facts and events more easily, and learn new tasks and information more quickly.

RELATED: 4 Mind Tricks That Actually Work For When You Have No Motivation To Go To The Gym 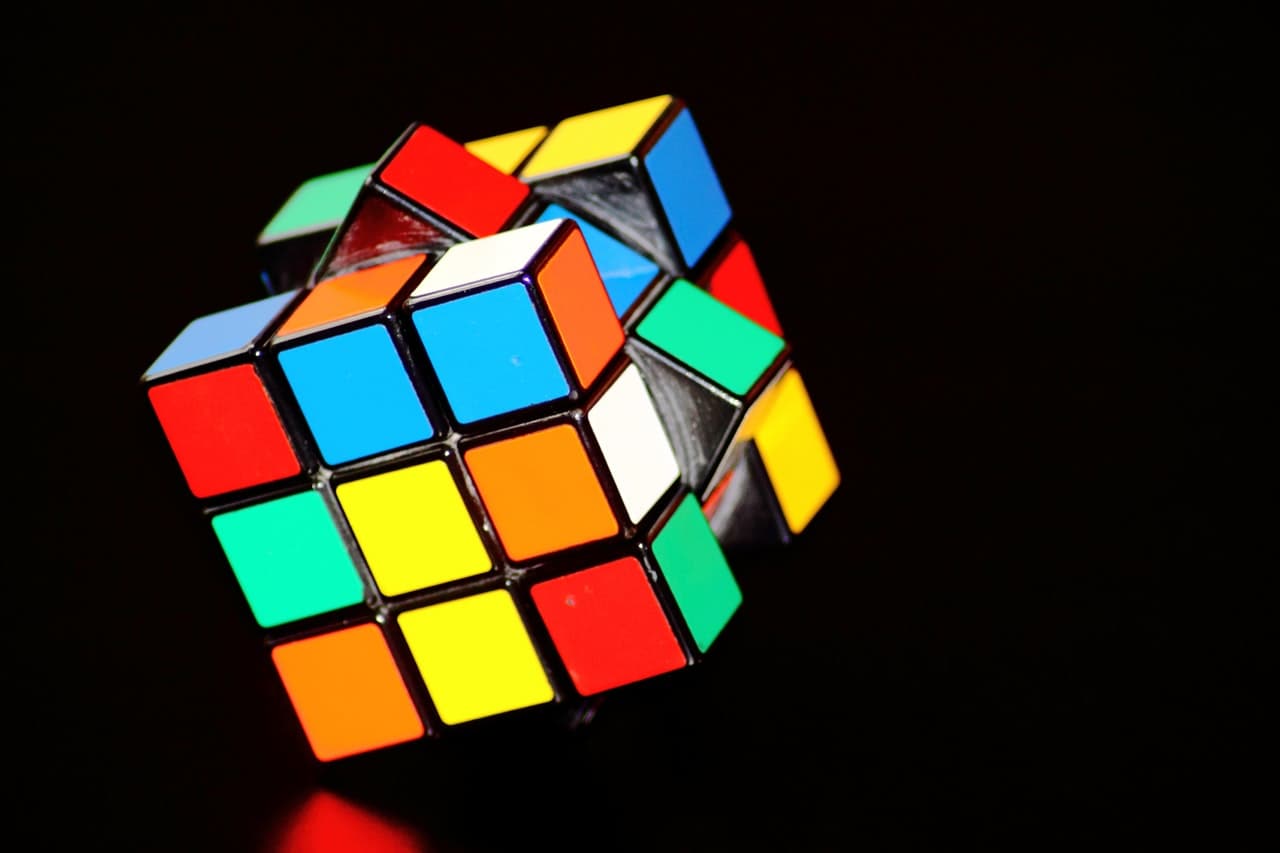 Lots of studies about exercise and focus are done on children—the ultimate multi-taskers and distraction seekers. But those effects are likely to happen for adults as well, notes Breuning. In one study from Pediatrics done on U.S. kids, researchers looked at the effects of daily sports over the course of a school year. Predictably, the children got fitter, but what was more notable was a significant improvement in executive control functions like maintaining focus, reducing distractions, handling multiple tasks and keeping their attention. That’s helpful for kids, but also for adults, Breuning notes. Plus, she adds, feeling on top of those executive functions can help you feel more in control and organized—prompting a flood of happy hormones like serotonin. 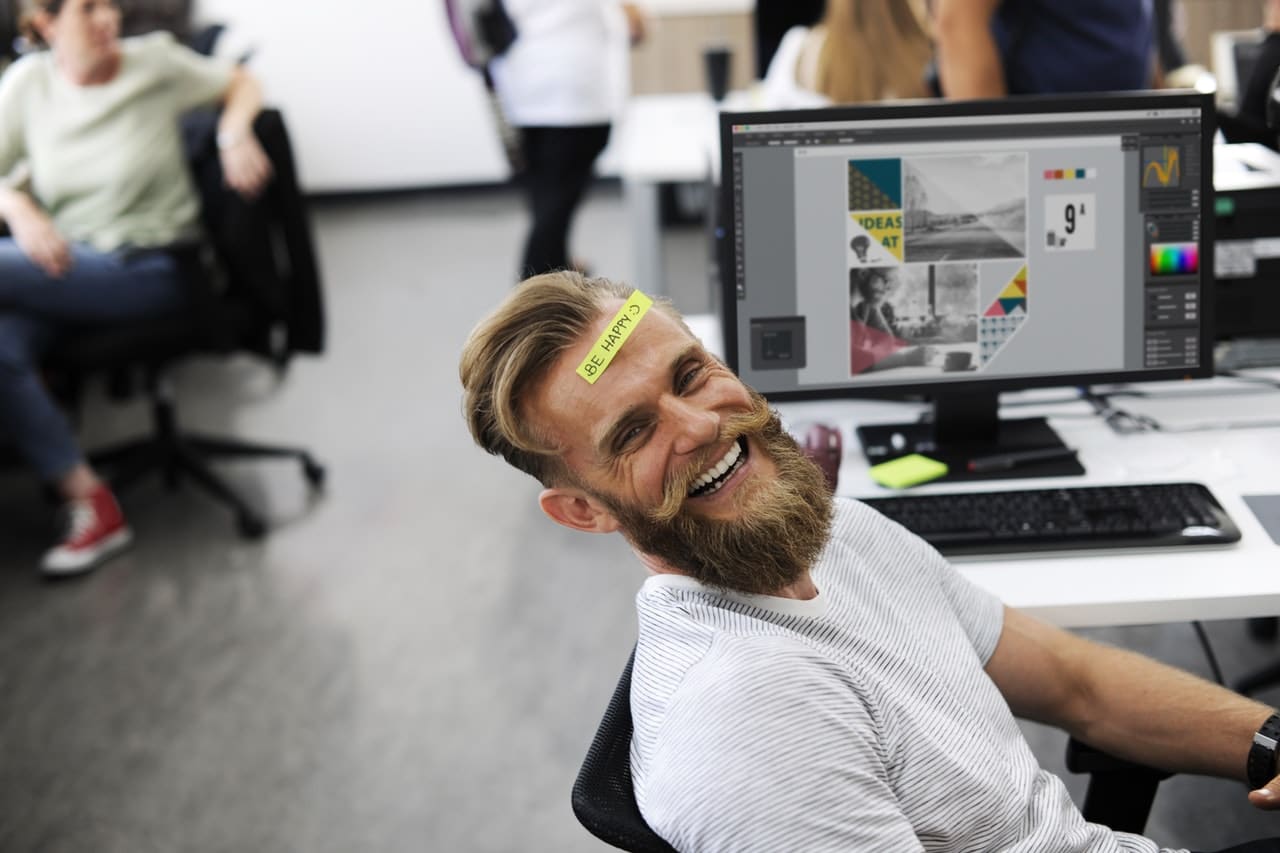 Your brain has opiate receptors, and when you exercise, you produce endorphins—another upbeat hormone—that bind with the receptors and lift your mood (more on that in a minute). But a recent study from the Proceedings of the National Academy of Sciences done in mice has noted there’s another fun receptor at play with exercise, too—the cannabinoid receptors, which are activated with cannabis, or marijuana. The combination of natural opioid and cannabis-like chemicals during exercise cause mice to get a euphoric feeling, but people often get the same effect, Breuning says. She adds that exercise’s effect on mood can also come from reduction in size of the amygdala, a brain structure associated with processing anxiety, fear response, and stress. 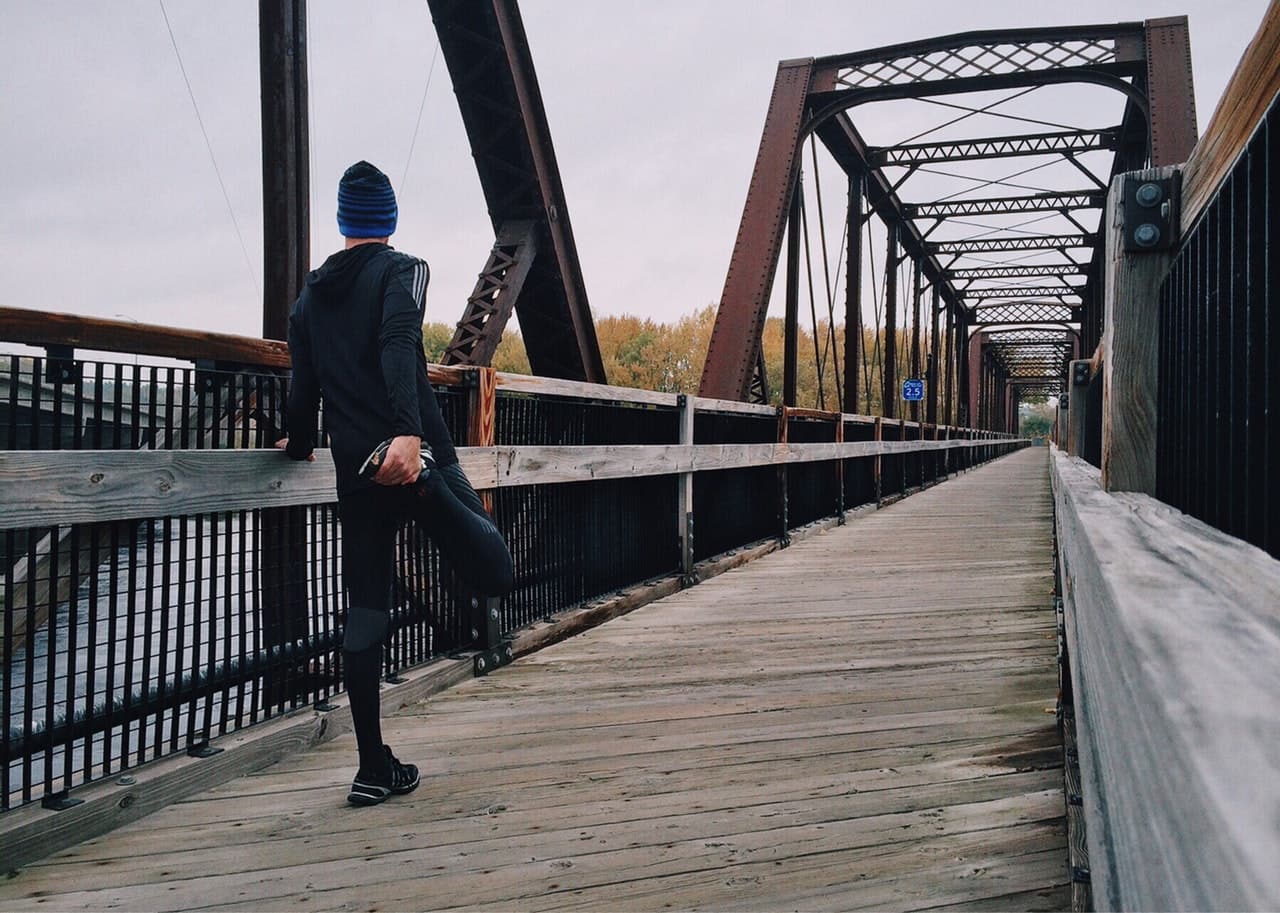 A group of hormones that are secreted in the brain and nervous system, endorphins activate the body’s opiate receptors in response to pain, and they can be stimulated by both cardio and strength-training exercise, according to Breuning. That “runner’s high” is actually endorphins flooding your brain, she says. The reaction creates an analgesic effect—meaning that you feel pain less acutely. That helps you to push through physical stress—for example, what you might feel in the last few miles of a marathon.

Even if you’re not in physical pain when you’re exercising, it’s possible that the contracting of your muscles may prompt a similar response, as one study from Medicine & Science in Sports & Exercise.

“When you exercise regularly, this becomes a habit,” she says. “Your brain gets rewired to be more efficient at using these happy chemicals.”

RELATED: The 17 Best Glutes Exercises To Fire Up Your Most Powerful Muscle