3 Places With More Germs Than A Toilet

Next time your boss complains about you not being productive, explain to him that you’ve helped to grow a desk bacteria colony of around 10 million germs.The office colony is diverse, with 500 different types of bacteria identified in a study by the University of Arizona.

Ensure that your desk is less of a sickness generating hot spot. Don’t be one of the 47% of adults (according to a report by Tork) that eat at their desks, which creates a germ friendlier habitat. Wipe everything on your desk, including especially your keyboard and phone at least once a week recommend experts. 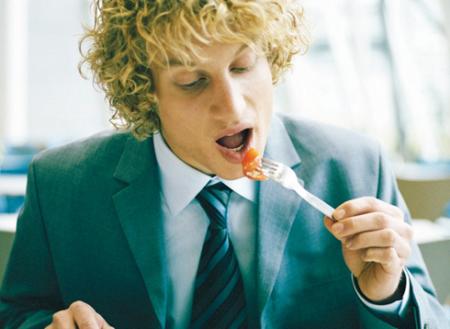 Your kitchen may be harbouring E. coli, salmonella and listeria monocytogenes according to a study done by Scientists by the National Sanitation Foundation. They discovered that worst household harbourers of germs are dish sponges and rags.

“In most cases, it’s safer to make a salad on a toilet seat than it is to make one on a cutting board,” according to Microbiologist at the University of Arizona Dr. Charles Gerba He recommends using one cutting board for meats, and another for vegetables to prevent cross contamination. 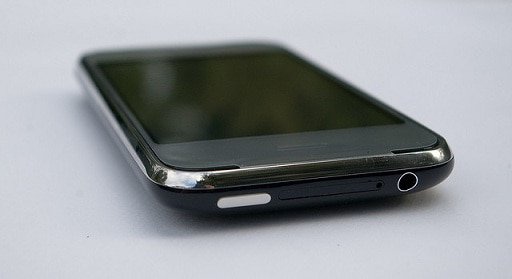 Your cellphone has 10 times more germs on it than your toilet seat, according to the scientists at the University of Arizona. It makes sense when you consider that many of us take our phones with us to the gym, bathroom, kitchen and may even sleep next to the device.

The Daily Monitor in Uganda reported that a man caught Ebola by stealing a cellphone from a patient in a hospital. Not surprising when a UK study found that one in six cell phones (and the hands that held them) were contaminated with E. coli.

The germ danger of your phone is worse when you consider how close your cellphone gets to your mouth, nose and ears every day. It probably wouldn’t hurt to take a sanitary wipe to your phone once a day.