How You Can Impress Her Dad And Family Over The Holidays

Land on her dad’s good side with this smart advice from guys who have been there.

Scoring an invite to your girlfriend’s house over the holidays is a serious step for any relationship. It’s also another chance to impress the number one guy in her life: her dad. So you better bring your A game.

After all, convincing him that you’re worthy of his little girl for the rest of your life isn’t easy.

So how do you earn a permanent spot on your future father-in-law’s good side? Steal these smart tips from real dads. 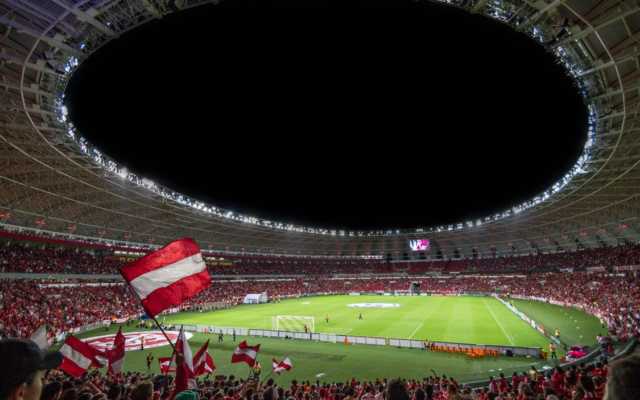 1. Get To Know Him – Even If It's Uncomfortable

We get it: The father in law can be intimidating. But don’t keep your mouth shut around him out of deference.

Take it from Bob Gronberg. He first met his son-in-law, Garyt, when he was just a high-school kid dating Gronberg’s daughter.

Gronberg was a little skeptical of the young love, but as the years went on, he was impressed by Garyt’s ability to simply sit down and chat.

“Sometimes it was awkward,” Gronberg says, “but he would engage in conversations about life, goals, and even religious beliefs.” You don’t have to tackle those heavy topics right off the bat, but you do have to take initiative.

If your girlfriend’s dad is a rugby fanatic, sit and catch a game with him before you hang with her. Ask him to grade the performance of his favourite team’s coach this season—and what he’d do differently if he ran the squad.  You’ll get a better response than if you were to ask, “How are you, sir?”—and you’ll snag an exclusive spot in his man cave next Sunday. 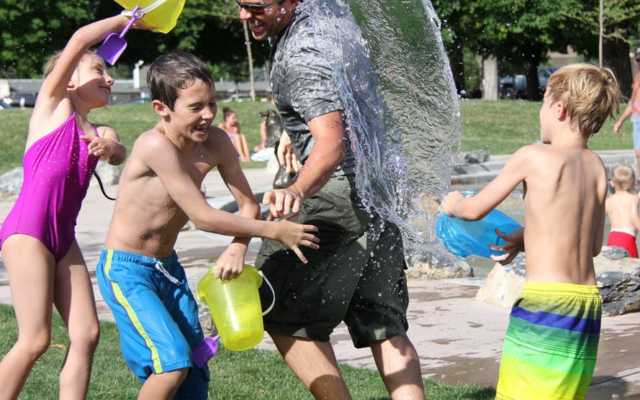 2. Make It A Family Matter

Don’t just chat with her dad. “Although your love is for her, you’re marrying into another family, too,” Gronberg says. Making an effort with the rest of the clan is what sold Dave Dlesk on his son-in-law, Tim.

Dave’s daughter Jenny started dating Tim in high school, and though they were years away from wedding vows, Tim passed the test right off the bat. He paid attention to Jenny’s little sister and was kind to other family members, Dlesk says.

Related: Transform Club: This Guy Is Going From Fat To Fit For His Wedding Day

Why does that matter from a father’s POV? When you have other kids, you want a guy who can chill with everyone while also respecting the family dynamics, says Dlesk. Sweet-talking a younger sibling, then switching to a serious conversation with parents, proves your maturity and intelligence, he says. 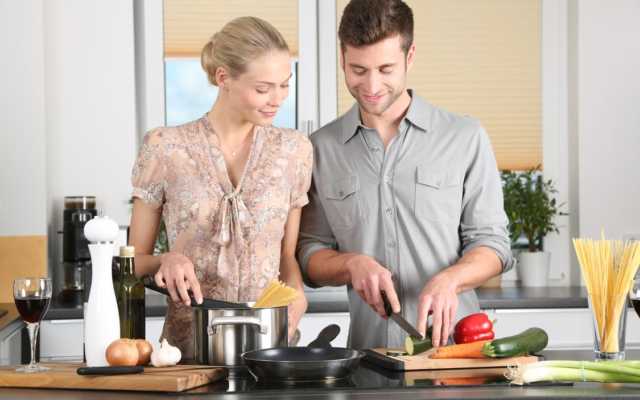 Bob Stewart remembers the message he sent his son-in-law, Jake, upon marrying his daughter, Kelly. “I know you love Kelly. But what’s more important to me is that you treat her as your partner and equal.”

It was a simple, effective order—and maybe a redundant one. Stewart already saw how well Jake balanced out his daughter years before the two tied the knot.

Related: Why Every Man Should Cook With His Kids & And How To Get Started

“Kelly is a doer—an organiser, planner, and talker who is high-energy and at times a little high-strung,” says Gronberg. “Jake is as equally dedicated and motivated as Kelly, but he brings a calmness and a balance to their marriage that I find very impressive. You want somebody who is going to be a good partner for her,” says Dlesk. “Not someone who feels like they need the power.” 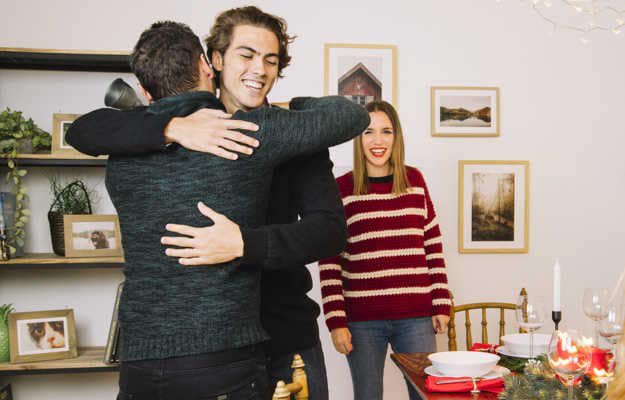 4. Be One Of The Regulars

Stewart even had to wrack his brain to remember the first time he ever met Jake. The kid just kind of fit in from the start.

Take that as a compliment, not an insult: “Jake’s transition into our family has been seamless,” Stewart says. “It feels like he has been part of it longer then he actually has.”

Related: 4 Red Flags To Watch Out For When You Finally Meet Her Family

The other dads shared the same sentiment.

“Tim came with us on a family vacation early on and he just integrated into the family,” says Dlesk. “We all thought, ‘Okay, another good family member!’”

Heading to her folks’ place for Christmas? Arrive early to help with dinner, kick a ball around with with her brother in the backyard, ask her grandmother if you can steal her vetkoek recipe, and bring your best bottle of whisky to share with her dad after the meal.