It sets an impressive standard for laptops under R13,500!

We all know that life has been altered irrevocably by the Covid-19 pandemic, with the world of work probably being one of the most impacted parts of our lives. HR departments around the world are scurrying around to try and find ways to expedite the introduction of new remote and agile working policies so as to cater for a Post-Covid world. But, as much as businesses are doing their part, everyday South Africans need to ensure that they are doing theirs too…

The very success of remote working rests upon open communication, and most importantly – having the correct tools for the job. Thanks to Huawei, that won’t ever be a problem again. The tech giant has recently unveiled their new range of MateBook D laptop range, an ideal companion to ensure that anyone who uses it is adequately prepared to take on this whole new world of work.

Here’s what you can expect…

The Huawei MateBook D series laptops are all about quality craftsmanship and their ultra-slim design is sleek, slim and streamlined. The Huawei MateBook D 15’s wide, 15.6-inch and the Huawei MateBook D 14’s 14-inch FullView Display is so rich and immersive it has to be seen to be believed. It beautifully displays dynamic content and shows animations with crystal-clear clarity, making these laptops ideal for gamers and movie lovers who play as hard as they work.

The Huawei MateBook D series laptops also open with the touch of a fingerprint, and are the first Windows PCs to be able to do so. They are equipped with all the ports you might need, including a USB-C port, a USB 3.0 port, two USB 2.0 ports, an HDMI port and a 3.5mm auxiliary port.

With an 87% borderless screen-to-body ratio and a thickness of just 16.9mm, the Huawei MateBook D 15 is one of the thinnest and lightest laptops for its screen size and price. But that doesn’t mean it compromises on performance.

One of the reasons for these laptops’ powerful performance is their AMD Ryzen processor. AMD Ryzen has given Intel a run for its money over the past few years, seamlessly incorporating Zen architecture and Vega architecture to create exceptional and affordable hardware performance. The Huawei MateBook D 15 and D14 laptops are equipped with an AMD Ryzen™ 5 3500U processor and Radeon™ Vega 8 graphics, ensuring that they keep up with even the most ambitious user.

These incredible laptops also features 8GB of dual-channel DDR4 memory, enough to handle most high-load apps on the market, and are equipped with two storage devices: one solid-state drive and one hard drive. What’s more, a G-sensor, hard disk drop protection technology that is usually reserved for commercial laptops, has been installed to protect your hard disk if you accidentally drop your laptop.

Of course, Huawei is all too aware that your various devices don’t work in isolation, which is why the Huawei MateBook D series laptops feature revolutionary PC-to-smartphone cross-platform integration capabilities. This means that, through the built-in Huawei Share feature, you can transfer, view and edit files as well as operate apps across both your Huawei MateBook D series laptop and your smartphone. Gone are the days of having to switch between displays; instead, easy and productive working systems are here to stay.

Whether you’re forging your way in your chosen academic field, starting a new business venture, or simply looking for the best and most affordable way to connect with the world in the age of Covid-19, look no further than the Huawei MateBook D series laptops. 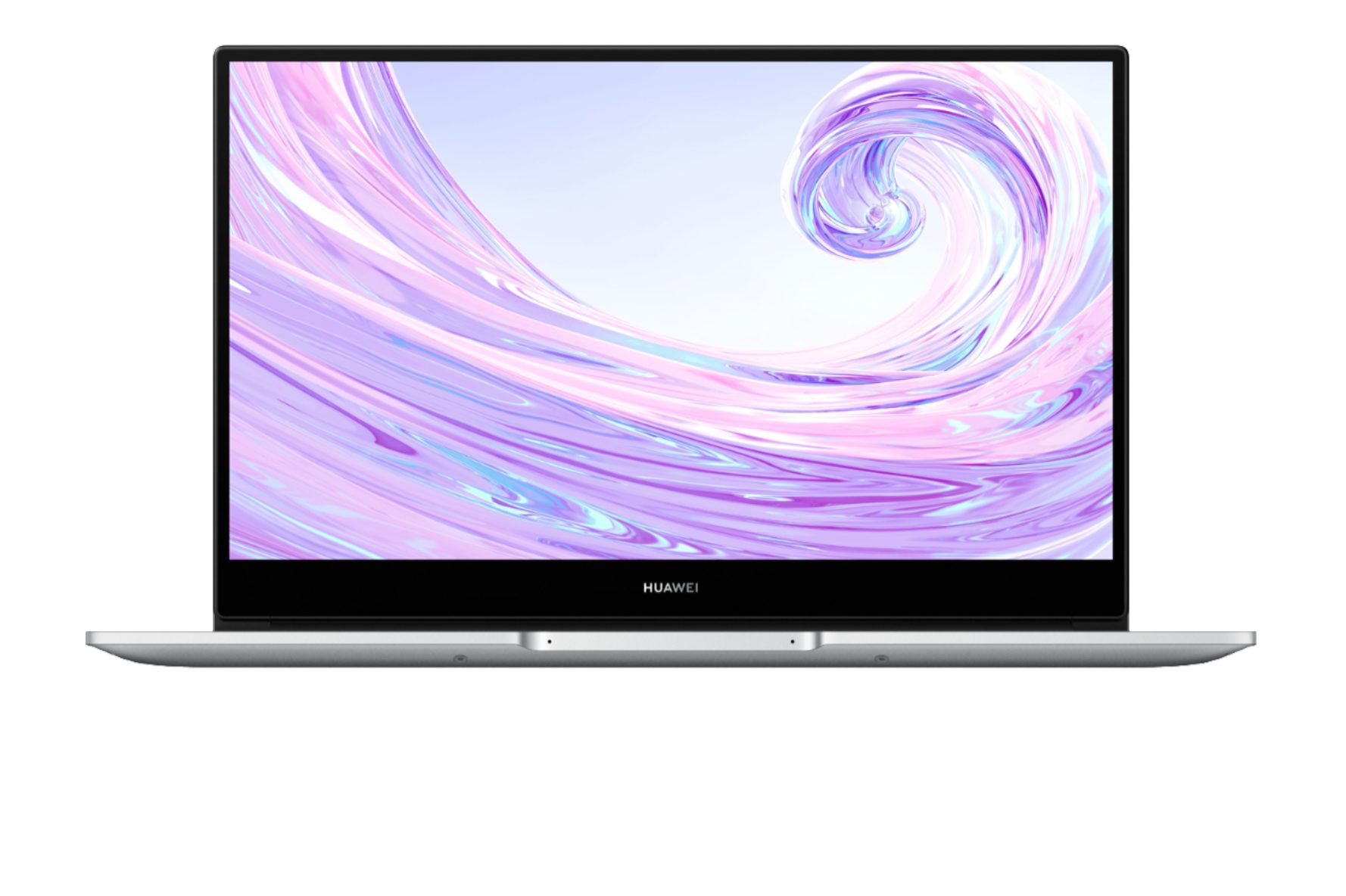 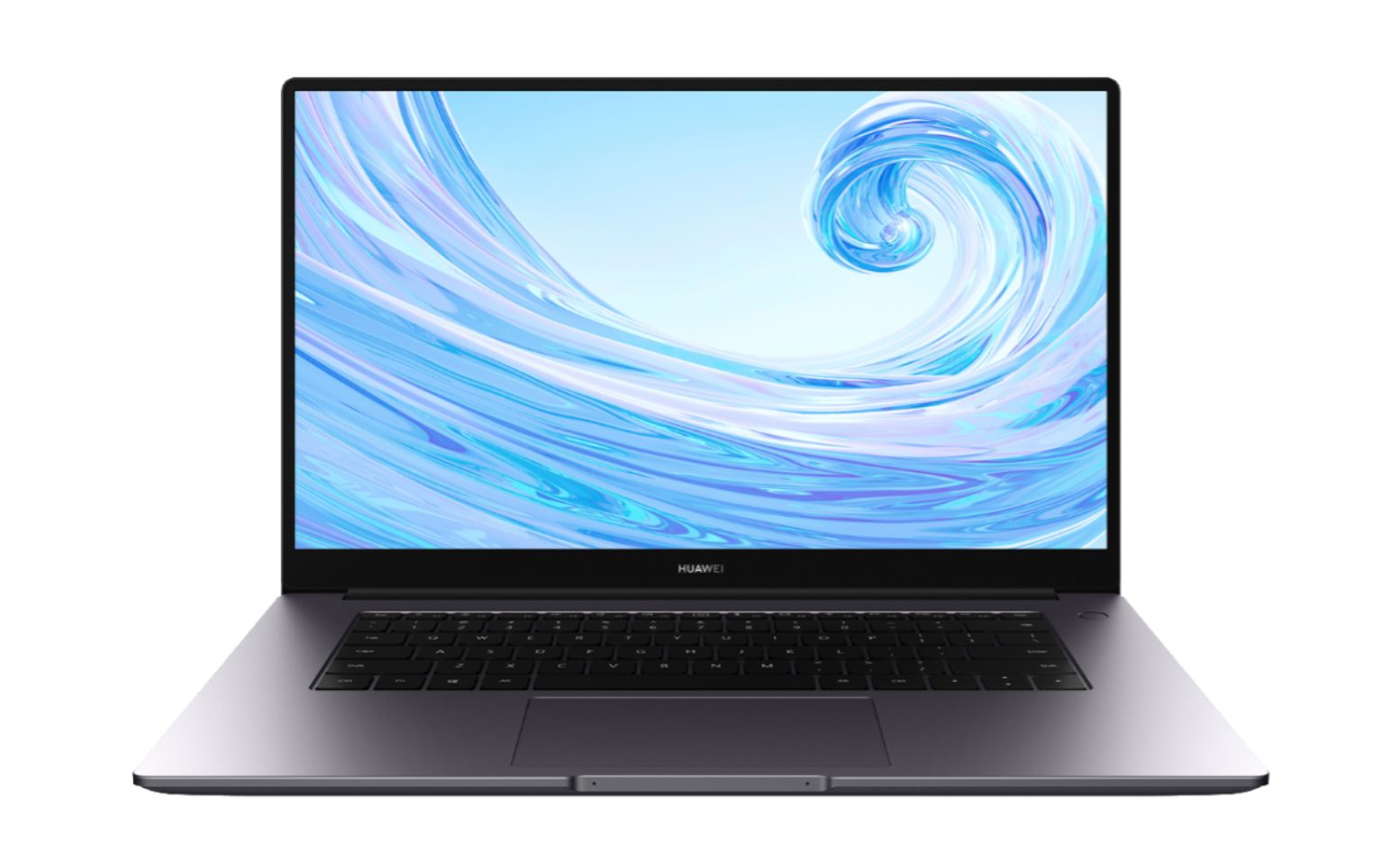 The HUAWEI MateBook D 14 and D 15 laptops are available at a RRP of R13,499. Both devices can be purchased from the Huawei online store, Incredible Connection, Takealot, Rentoza, Hirsch’s, Evetech and Computer Mania.