Should Your Next Car Be a SUV?

The answer is yes. Sports utility vehicles and their smaller crossover siblings have a bad rep – but it’s totally unjustified. Here’s why

Forget the old chirps of mom taxis and boring family cars: there are masculine SUVs on offer that destroy the stereotypes. You can get both practicality and performance in these versatile cars, and you don’t have to buy a bakkie like every other South African guy on the road. The lines blur between strict definitions of compact crossovers and small SUVs, but for us, they all fall under one category. Internationally, the crossover market is growing, and analysis from Wesbank car finance shows that while money is tight, more men are choosing crossovers at the expense of other medium and large car categories. That means more choice for you, and better prices. Here are our favourite SUVs, both big and small. 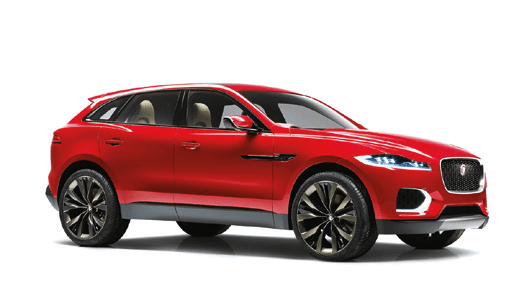 They’ve grown into their looks

Forget the old fuddy-duddy styling and boring design of the first crossovers, some of the latest SUVs and crossover cars are moving works of art. Case in point: the sleek Jaguar, which is ridiculously goodlooking, even in base model guise. And it backs up its model looks with a dynamic drive. Thankfully, it’s not on its own – the new wave of crossovers and compact SUVs are very stylish. The Tucson is a well-priced, well-specced example. 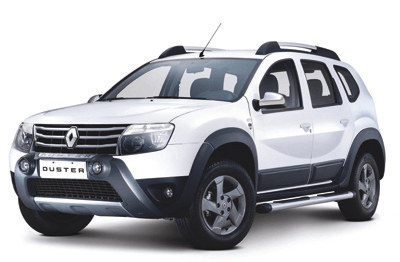 Related: Fuel The Revolution: Should Your Next Car Be Diesel?

There are cheap, practical options

You don’t have to invest politician-level money to get a decent compact crossover. The Duster is a bombproof, reliable little SUV that’s pretty impressive offroad and does urban duty without any issues. The interior is spartan, but has the essentials and offers a decent amount of space for you and your gear or family. If you are willing to spend a little more, the runner-up CX5 is a sleeper hit crossover that ticks all the boxes. 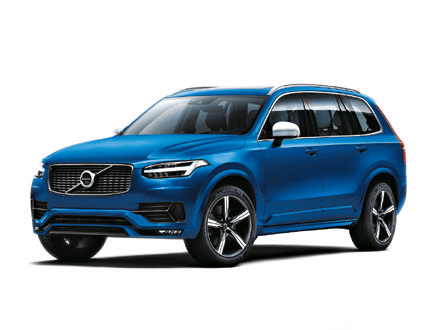 They offer plenty of safety and tech

One of the three safest cars ever to be tested by Euro NCAP, and it was voted the Wesbank / SAGMA (South African Guild of Motoring Journalists) Car of the year for 2016. It’s attractive, powerful, safe, and is filled with incredible tech, so it’s not a hard sell as a super SUV. It’s not cheap, and if you can’t afford it, have a look at the excellent Tiguan (also an award-winner) which was best in its class in Euro NCAP testing. 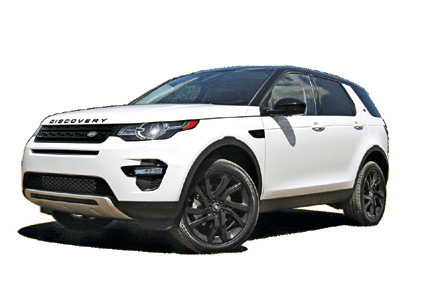 They’re great both on and off-road

You don’t have spend a million to get potent offoad ability, or acceleration which revs your heartrate. This sleek SUV has an epic 2.2-litre, 4-cylinder turbodiesel engine that’s punchy on road and rough stuff, and is able to tow up to 2200kg. The smart Terrain Response system and high build quality means this Disco will never let you down. The runnerup, the Everest, is very capable on both tar and trail. 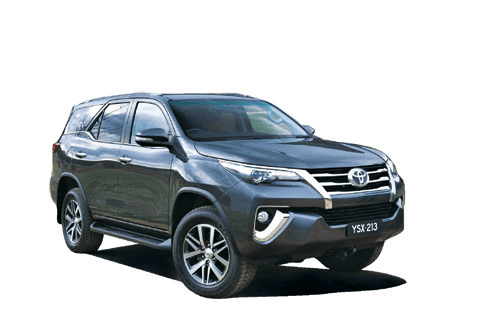 No other category is as versatile

Haters can thow as much shade as they want; SUVs and crossovers have a long list of benefits, like a higher ride height, improved allterrain ability, better visibility and safety and more space. The Fortuner is one of the best selling cars in the country, and for good reason: it provides the rugged qualities and engine of a Hilux, but with the comforts of a SUV. On a smaller scale, the X-Trail offers similar versatility and diehard durability.