Now That Sport Is Cancelled, These Are The Esports You Should Start Watching Instead

PLUS where to go to catch all the action!

Life sucks right now if you’re a sports fan. Particularly if you’re a Liverpool supporter (too soon?). Imagine how much better social isolation would be if you could spend it on the couch, beer in hand, watching the game and talking smack with your tjoms on Google hangouts. Well, here’s the good news: there’s still sport on the go, it’s just maybe not the games you’d usually watch. We’re talking about esports, the fastest growing sporting economy in the world. And if you’ve spent the last few years knocking it, maybe now is the time to try it. 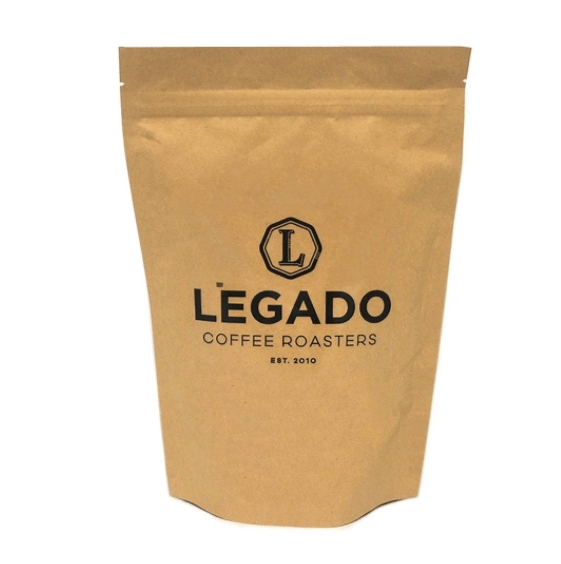 Ready to have your mind blown? Last year, the Fortnite World Cup Finals had a total a prize pool of $30 million (around R530m on today’s COVID-19 infected markets). The solo winner, a 16-year-old boy from the United States with 1.95 million followers on YouTube, walked away with $3 million (R53m). For playing Fortnite. The game with the flossing dance. Your kid’s 10th birthday party theme. So how the hell does gaming generate that kind of prize money? According to Newzoo, which provides gaming and esports analytics, the biggest money spinner for esports is sponsorship. Why? Because they’re so damn watchable.

All The Excitement… From A Safe Distance

Thanks to online streaming, gaming has come a very long way since the LAN parties of the 90s. “There are hundreds of thousands of streamers and there is a plethora of content available to view at any given time,” says Sean Nicol, product specialist and compliance officer at hardware distributor Syntech, who also has his own online gaming stream. Competitive esports tournaments even have commentary, pre-game build-up, the works. So, intrigued to see what all the hype is about, and also just suffering from sport withdrawal and major cabin fever, we asked Sean for his recommendations of which esports we should be watching to get us through these COVID times.

READ MORE: 7 Ways To Get Jacked With Your Dog

To watch esports, you don’t need the kind of lightning-fast internet the gamers use themselves. If you can watch Netflix, you can stream a game. “The blanket rule is a 20Mb line should get you going without too many delays,” says Sean. While esports do get streamed on YouTube and Facebook, Twitch.tv is the best platform for watching live streams. You can browse to see what’s live at the time, search for games on the go by category or name, check out most-watched streams and view recorded streams of past games, like watching the re-run of the Australian grand prix at a respectable hour. Competitive games will be advertised in advance so check the schedule. You can get a schedule for local and international events on Esportscentral.co.za.

If You Watch Rugby…

In both of these, small teams of players have to secure objectives and/or gain ground. The team has a long game plan, but individual characters have to execute smaller plays to help them achieve it. Loads of tense action will have you shouting at the screen. “Epic tackles, legendary passes and amazing tries equate to epic combos, legendary flanks and amazing ‘ults’ (aka. ultimate ability executions),” says Sean.
Need To Know: “Take an interest in the heroes, watch each of them play, and then see where they fit into the overall picture and how they play it out,” Sean advises.
League to watch: Overwatch World League

READ MORE: This Is The Ultimate Gear For Gamers On A Budget

Try watching: LoL (League of Legends) / DOTA 2 (Defence of the Ancients) / CS:GO (Counter Strike: Global Offensive)
Playing the long game is imperative in these highly strategic esports games. There’s plenty of action, but it’s underpinned by the same kind of careful planning that Quinton de Kock needs to employ when deciding on field placements, managing bowling spells or deciding when to declare (well, we’re still waiting to see that last one IRL, but here’s crossing fingers #UniverseMakeItHappen).
Need to know: “The game casters will highlight the relevant info to keep track of (like cricket, this can get complicated on first go) and pay attention to the map in LoL/DOTA 2,” Sean advises. The objective is to reach the enemy’s ‘fortress’ and destroy it; the first one destroyed, loses.
Leagues to watch: League of Legends World Championship; The International (DOTA 2); CS:GO Major Championships

Try watching:  FIFA
“This one is pretty straight forward,” says Sean. Thanks to incredible advancements in animation, the esports version of FIFA is so realistic, it’s almost like watching the real thing. “You quickly forget you’re watching a digital game when you see a life-like Messi slide along the field in celebration.”
Need to know: The rules are exactly the same as IRL football.
League to watch: FIFA eWorld Cup

If Motorsport Is Your Fix

Try watching:  International: Forza Motorsport / F1 Esports / Assetto Corsa Competizione
If you stayed up to watch the virtual Bahrain F1 grand prix, you’ll already know that the esports equivalent to Formula 1 can be every bit as exciting as the real thing. “These titles are hyper realistic. With everything from spot tyre-wear to individual rain drops being rendered on drivers’ windscreens, the attention to detail is incredible,” says Sean. Add in some top-notch commentary and it’s lights out and away we go!
Need to know: It’s pretty much like racing IRL, but something to note is that the driver’s choices of set-ups for each track, can make for innovative twists compared to what you’re used to.
League to watch: The Race All-Star Esports Battle was created as a ‘relief’ for the COVID-19 crisis and has real-world F1, Touring Car and Indie drivers taking part. It doesn’t really get better than that.

READ MORE: This Gamer Is Breaking Stereotypes By Helping Others Get Fit

Combat Sports Are Your Go-To

Try watching: Tekken / Street Fighter / Super Smash Brothers
“Exciting visuals, spectacular fighting with incredibly well timed moves and nail-biting finishers are what make these so popular,” says Sean. These games are designed with spectators in mind, unlike more player-centric esports. “Much like the evolution of popular contact sports has evolved from boxing to UFC/MMA, these titles have been actively evolving their games to keep up with the demands of viewers.”
Need to know: Even though the opponents aren’t real people, these fights can be just as exciting. As in real life, contact esports require a lot more complexity than simply hitting the other guy. “Players need to have precise timing, patience, and the correct amount of progressive flow,” says Sean.
League to watch: Evolution Championship Series