Video game Days Gone has had mixed reviews, but this best-seller is still on the top of our list.

Days Gone is a best-seller and with good reason: it’s adventure-packed and plays like a Jumanji cross Mad Max movie. The action-adventure survival horror game is as compelling as it is fun, and the gameplay is great for beginners. We tested it at the MH headquarters, and gave it to both first time gamers and seasoned veterans.

What We Took Home 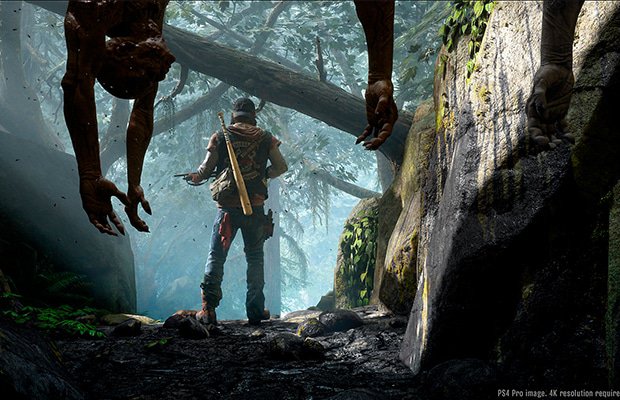 Days Gone follows hero Deacon St. John who abandons his partner to stop the apocalyptic influence of mutated, infected humans. Yes, the plot is almost all too familiar – but it’s one that works well. The open source world is remarkable, with incredible attention to detail by developers Bend Studios. This is especially so when running into the game’s terrifying (100+) monster-human hordes, known as ‘Freakers’, they pay close attention to the sounds you make, and the game’s spatial awareness is second to none.

Days Gone is scary. Based in the America’s Pacific Northwest, the mountainous region makes for an eerie yet adventurous setting. Scenes in-between challenges aren’t for the feint-hearted, but the storyline urges you to get to the end. This one kept us up all night.

It’s for everyone. We started playing the game with confidence – with the difficulty set on ‘hard’, but quickly regretted it. Luckily (for us), after a few lousy challenge performances, the game gives you an option to switch to a ‘normal’ or ‘easy’ difficulty. You can also pause the game at any time and change difficulties. This was one of our favourite features as we got colleagues, girlfriends and friends to help with challenges and get involved.

Time needed: 30 hours, but it can take an easy 60 hours, depending on how much you explore the game’s open world. 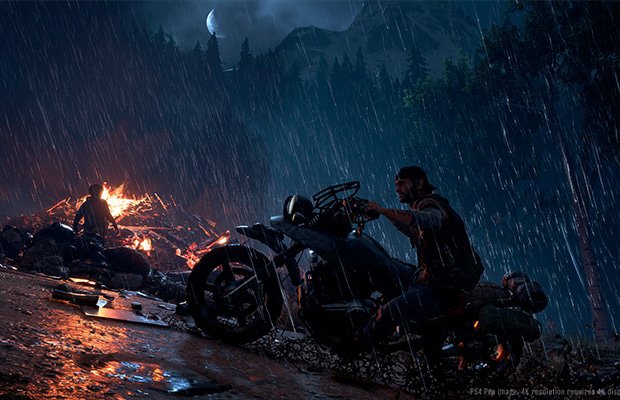 The game does become repetitive at times and lacks fluidity in parts. It’s been criticised for its repetition in the media, with gaming site Polygon calling it a ‘repetitive apocalypse’, noting that (particularly in game’s first half) the quests repeat two formulas: ‘Drive over there and kill this group; Drive over there and track down clues about a situation, and then kill the group’. That being said, it’s a formula that works, and that we got lost in – but one that could seem tedious for serious gamers.

And if you are a serious gamer, Bend Studios has rolled out a new challenge for the survival game. The latest challenge, updatedon Saturday, tests your motorcycle-riding capabilities. Other updates have included horde mode – where players survive against a wave of Freakers, and another similar challenge with human marauders instead of Freakers. While the additions have had mixed reviews, the game as a whole remains an engaging adventure that brings the excitement and fun to play overall. 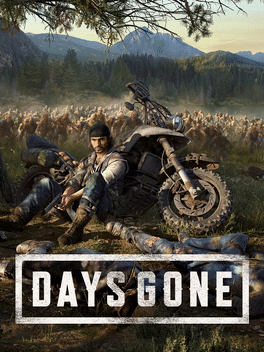 What To Look Out For 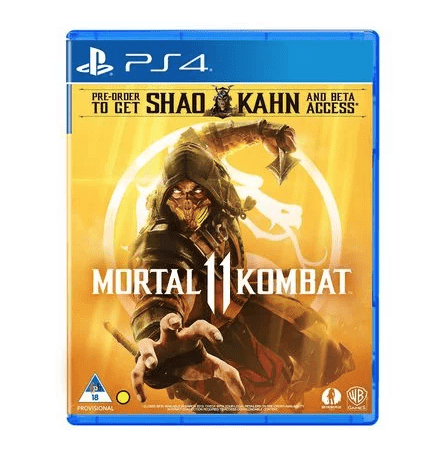 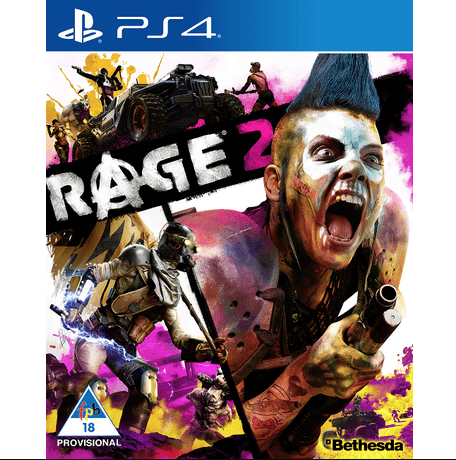 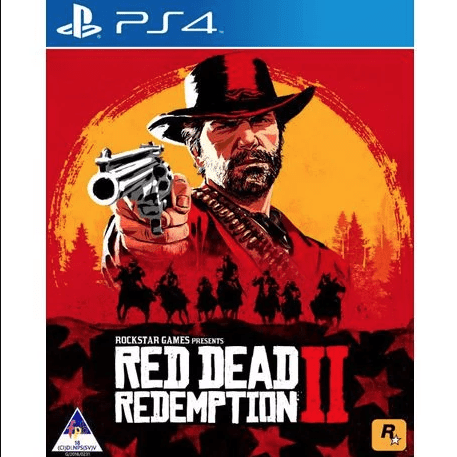