The Gaming Laptop That Won’t Play Around With Your Budget

Asus' latest offering to gamers around the world won't Hulk-smash your savings to smithereens. MH writer Thaaqib Daniels put it to the test.

Being able to game on-the-go has become a hot (and expensive) topic in recent years. But Asus‘ latest offering to gamers around the world won’t Hulk-smash your savings to smithereens. I put it to the test, and for around 16K, you can enjoy your favourite RPGs wherever you go on the Asus TUF Gaming Fx505. 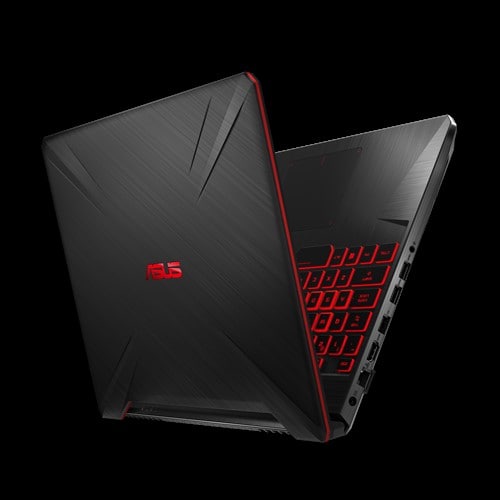 The Fx505’s appearance is a rugged twist on a normal notebook, but isn’t as flashy as other gaming laptops. It’s a heavier carry than what you’d expect – weighing in at 2.2kg with a thickness of 26.8mm – which takes away from its portability. But it makes up for it in power. The compact device is powered by an 8th Generation Intel Core i7 hexa-core processor (there are models that have the AMD Ryzen 7, which is also a beast in its own right).

Durability is also a big factor at play – The Fx505 has MIL-STD 810G certification, which means it will survive the knocks and bumps that are bound to happen – although the top of the lid bends a bit when pressure is applied, which could worry some. The bottom half, however, feels more solid and sturdy. 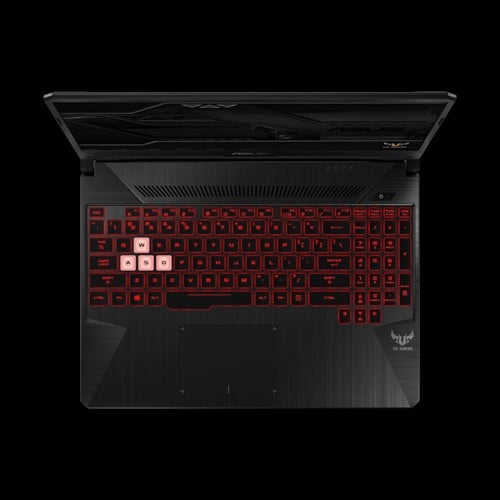 The RGB-backlit keyboard, along with the standout WASD keys, adds the extra flair you want in a gaming laptop. The keyboard was a little awkward to use at first because of the slightly wider size of the keys, as well as the isolated arrow keys. But then again, it’s supposed to improve the gaming experience and not work ergonomics.

My favourite part of this machine has to be the stunning Full HD NanoEdge display that sports an outstanding refresh rate of 144Hz. In true Asus fashion, they’ve given the Fx505 a minimal bezel of 6.5mm around the top and sides of the 15.6 inch panel. The chin of the display is rather thick and is a solid reason to start an #AddMoreScreen movement but personally, I don’t find it too distracting. The colours seem to pop regardless of which angle you look at the screen, it’s super fast and for 16K, it’s a steal.

Related: The Zenbook S13 Is The Perfect Work Companion, Here’s Why 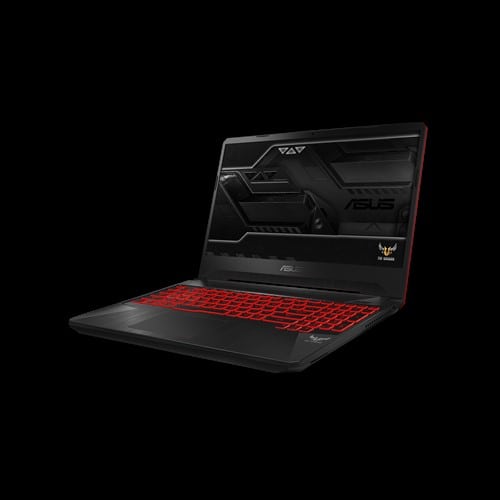 When it comes to sound however, the 2 W built-in speakers are not as impressive. Not to mention, it has to compete with the cooling system’s fans when using heavier games and programs, like Adobe’s Premiere Pro. They get loud when you stress them out, but your favourite pair of headphones should fix that. Who games with the on-board sound anyway?

Overall, the Fx505 is a great entry-level gaming station that is lighter on the wallet than most of its competitors. Although its weight might make it a workout to carry around, there’s power in this compact package. The fast refresh rate makes it a bargain, and headphones are your best bet to handle the heavier games like Red Dead Redemption and Grand Theft Auto V (two of my favourites). And if you want to up your game, I used Bang & Olufsen’s H9 which are my go-to for both noise cancellation and sound quality.

I, along with the rest of the Men’s Health HQ, look forward to see what Asus does next for budget-friendly gamers.

For a more spec-driven overview of this device check out these links: 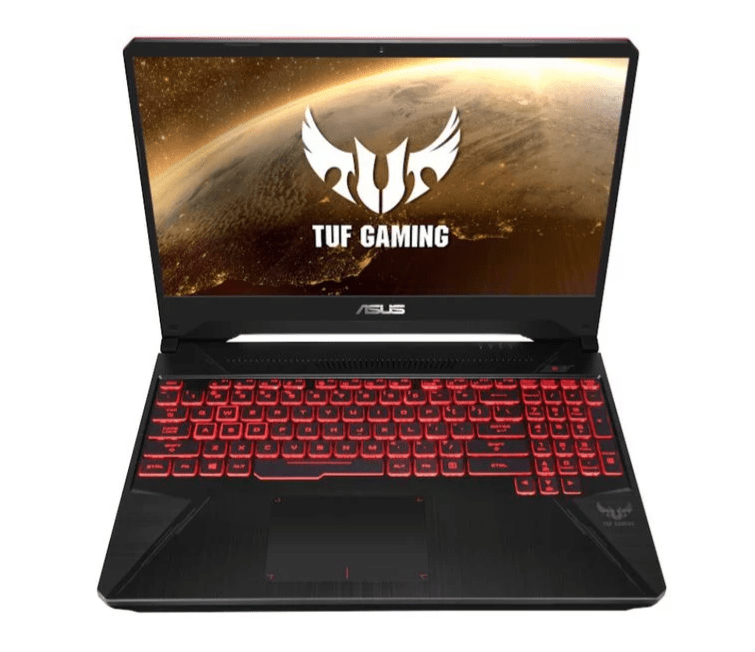