4 (Completely Free) Videogames To Help You Get Through Lockdown

These games won’t cost you a dime. So, there’s no harm (to your wallet) putting these claims to the test. Start here!

News of an extended lockdown may have you feeling, well, locked down. But being stuck indoors doesn’t have to mean staring at the ceiling. These three completely free games will make time fly by so fast you might find yourself wishing for another week off.

Related: Game Preview: What I Thought Of Monster Energy Supercross 3

And gaming during the COVID-19 crisis isn’t just a way to keep yourself distracted. Studies have shown that playing videogames can help reduce stress levels, boost memory, and give you the dopamine hit you need in these trying times.

Plus, these games won’t cost you a dime. So, there’s no harm (to your wallet) putting these claims to the test. Start here: 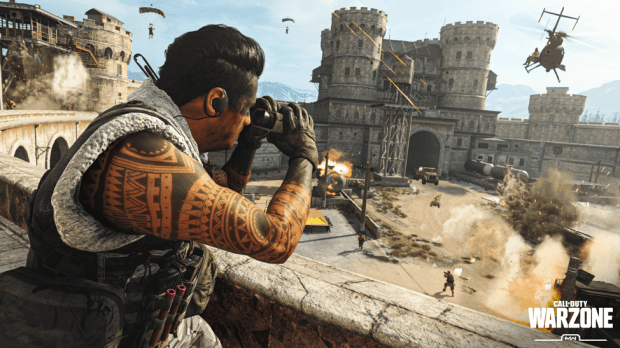 Warzone takes Call of Duty’s oh-so-satisfying gunplay into a new arena. In the new free mode, 150 players face off (either as lone wolves or teams of three) to be the last ones standing. The massive map, which spans snowy terrain, farmlands, military bases, airstrips, and downtown shopping districts, gives you near-infinite ways to approach any encounter.

The best part: if you, or your squad mates are downed, you’re taken through to the Gulag where you can go one-on-one with another player to fight for a chance to be airdropped back into the action. Missed your shots? No problem. Your squad mates can still revive you (provided they gather enough dosh). This means you won’t be stuck spectating your friends while they have all the fun, and there are always enough players alive for that next gunfight to be just around the corner.

Available on Microsoft Windows, PS4, and Xbox One. Head to the official site to get started. 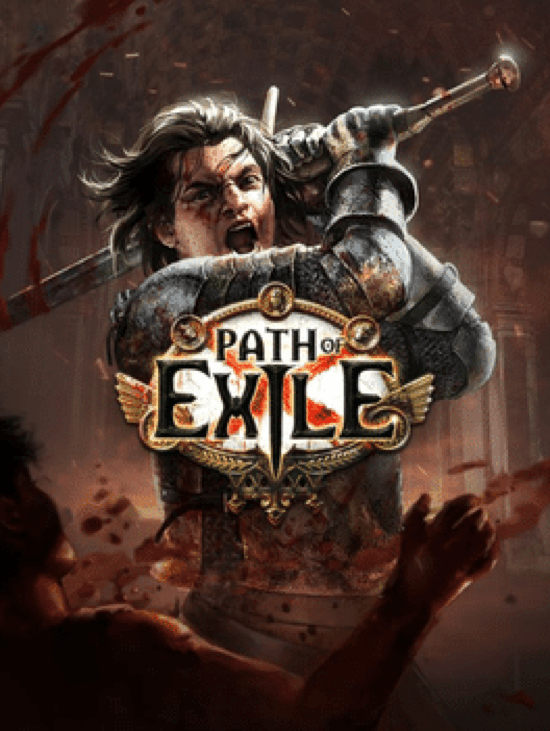 This hack ‘n’ slash action RPG is a complex, grindy time sink that’s perfect lockdown fodder. While there’s a steep learning curve —you’ll definitely want to watch some YouTube video guides to get the hang of things— the rewards are worth it.

Randomly-generated loot and levels mean you’ll never run out of things to do, and the unique character customisation system gives you the creative freedom to build any hero you can think of. Want to sling fireballs while wielding a pair of daggers? You got it. Want to summon an army of zombies to chase down your foes? The options are all there. The best part: once every three months, the developers release huge content updates that add unique mechanics, new items, and more. Yep, and it’s all free.

Available on Microsoft Windows, PS4, and Xbox One. Get started right here. 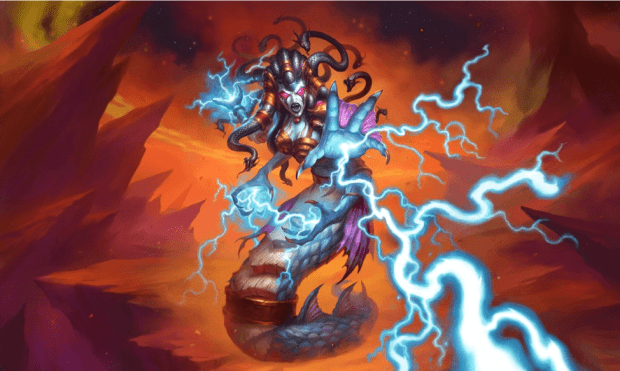 The much-loved card game, that can be played on both Microsoft Windows and your smartphone, recently released a new mode: Battlegrounds. While the core game requires a huge investment of time (and a bit of money) to get a formidable deck rolling, Battlegrounds ditches the old format for something a little easier on your wallet.

Each turn you’re given a random set of creatures to choose from. You can either choose to bolster your army with one of these critters, roll the dice for a new set of options, or bump your Tavern tier to boost the power level of the minions on offer. Get three of the same creature, and it will combine to increase its power level and give you access to a more powerful monster.

Between turns you’ll face off against other players, with your armies automatically doing battle to determine the winner. (Snatch the “W” and you’ll chip away at their health). The goal: be the last one left standing. The gameplay loop is as close to perfect as any, and you’ll find yourself thinking: “Just one more game” until the early hours of the morning. Find the game client here. 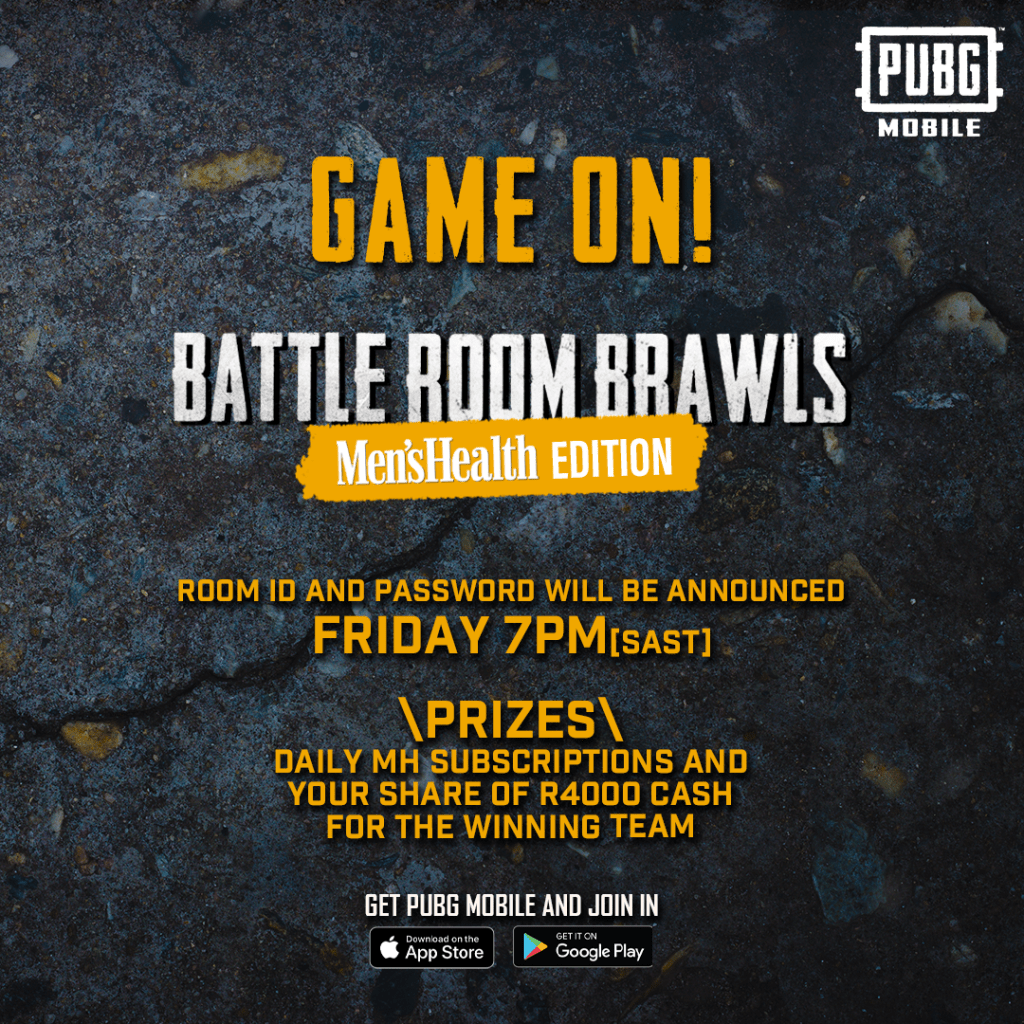 The game which launched in Africa last year has been a worldwide phenomena and for good reason: you don’t need a console, just a smartphone and internet, it also takes little data (we tested 30 minutes of gameplay and used just 16 mb!) and brings incredible first person shooter gameplay. With PUBG Mobile having over 100 000 daily active users, from beginners to pros.

100 players parachute onto a remote 8×8 km island for a winner-takes-all lockdown showdown. Players have to locate and scavenge their own weapons, vehicles and supplies, and defeat every player in a graphically and tactically rich battleground that forces players into a shrinking play zone. Get ready to land, loot, and do whatever it takes to survive and be the last man standing!

Download the game on your smartphone for free here.