Which menu staple reigns supreme in the battle for the healthiest(ish) burger? Eight contenders entered the ring. Adrian Penzhorn, R.D., of Food for Sport, refereed the battle royale 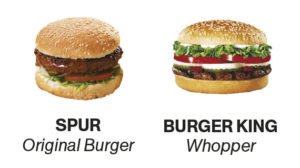 A higher protein count wins this round for Spur – that, and the Whopper’s whopping 50g of carbs (and that’s without any chips). 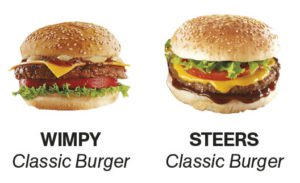 Both burgers pack an even 25g of protein, but Steers’ Classic offers fewer calories and less fat than all other contenders. 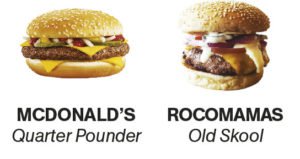 Battle of the bulk! Both burgers are high in fat and salt, true – but Rocomamas fails to land any punches, with 2 750 kJ and 43g of fat. 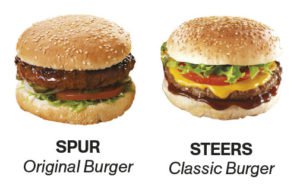 The Original proves itself a better all-round fighter, with the kind of balanced protein and fibre that’ll keep you fuller for longer. 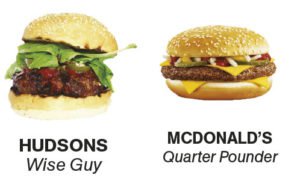 In this one-sided contest, the Wise Guy takes the win with a healthier protein count, fewer calories, less salt and fat. 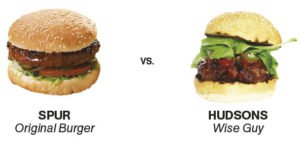 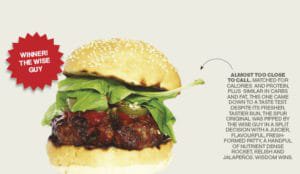