The 4 Worst And Best Things To Eat Before Bed

Bananas, good. That bar of dark chocolate ... not so much.

The first rule of late-night feeding: don’t eat too much. While experts say eating before bed doesn’t play a major role in weight-gain, that pre-slumber snack could disturb your sleep.

“I tell people not to eat anything 3 hours before bedtime if they can avoid it, especially a big meal,” says Dr Joseph Murray, a gastroenterologist with the Mayo Clinic.

Murray says it takes about 3 hours for a normal person’s stomach to break down food and pass the partially digested results to the lower intestine. Climb into bed before your stomach has done its thing, and sleep can interrupt that process.

“Instead of grinding up food efficiently, the stomach can go into what we sometimes call its ‘housekeeping function,’ where it just tries to sweep everything away,” Murray explains. “It will dump solid or undigested food into the small intestine, which will have problems breaking down and absorbing everything.”

Related: Don’t Make These 6 Mistakes When Prepping Your Meals

Murray says you may not be aware of any of this. But because your digestive system is still working its way through what you’ve eaten, your sleep may be disrupted—even if you don’t wake up.

“You might feel a little groggy or tired the next day,” he says, “but you may not attribute that to what you ate the night before.”

He says a small snack before bed is acceptable. But some foods are more likely to give you problems than others.

Here’s what’s the worst and best things to eat before bed: 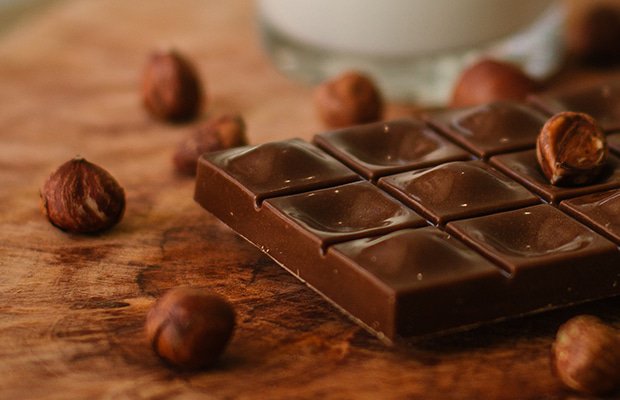 While that’s bad enough when it comes to your sleep, chocolate can also be a source of “hidden caffeine,” Murray explains.

Even though chocolate doesn’t contain much of the stuff, even a little caffeine can disturb or halt the sleep-inducing chemical processes going on in your brain and body before bedtime, he says.

Registered dietician, Erin Morse, chief clinical dietician at UCLA Health says many types of tea—and even decaf coffee—may also contain enough caffeine to keep you up if sipped before bed. 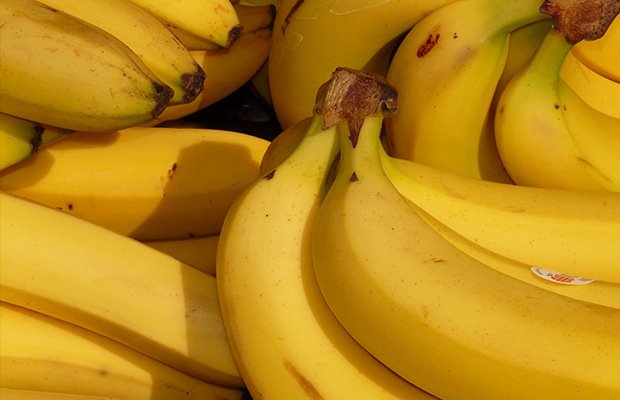 Bananas are mostly made up of fast-digesting carbs. And fast digestion is definitely your goal when you’re snacking before bed, Morse says.

“Bananas are also a good source of magnesium, which helps calm stress hormones and so can promote sleep,” Morse says.

Murray agrees that bananas are one of the best things to eat before bed.

Related: 8 Incredible Sweet Snacks For When You Crave Dessert, But You’re On A Diet 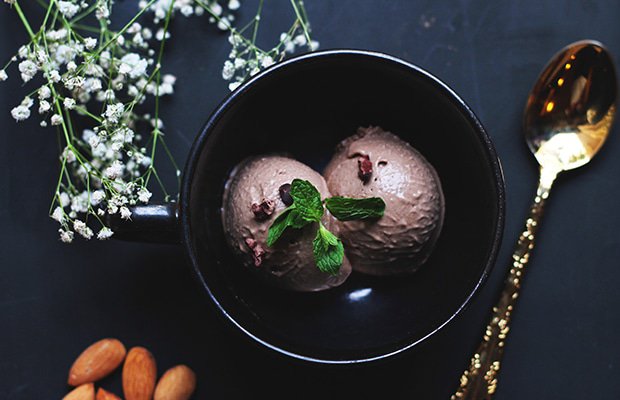 Dietary fats take a long time to digest, Murray says. While that can be good news if you’re trying to stay full between meals, it’s exactly what you DON’T want before bed.

Milk, yogurt, avocado, nuts, ice cream, and butter are all bad news, he says. Ditto any kind of cooking or olive oil.

Maybe worst of all: cheese.

“The guy who gets home late and eats a load of pizza before bed—that’s not going to help him sleep well that night,” he says. 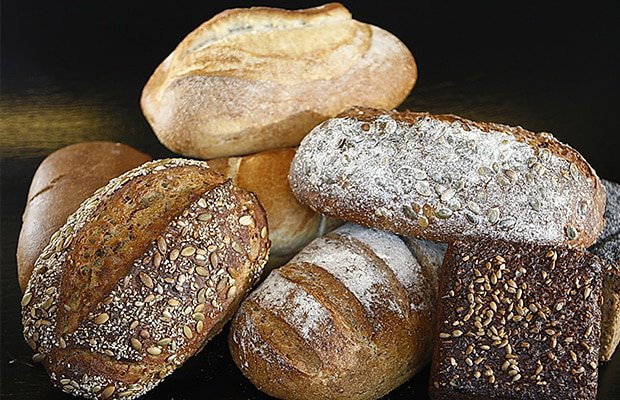 Carbs eaten an hour or two before bed can help trigger the release of serotonin, melatonin, and other brain neurotransmitters that promote sleep, says Maxine Smith, a registered dietician at Cleveland Clinic.

Again, you don’t want to go nuts. The more you eat, the more likely you are to toss and turn, she says. 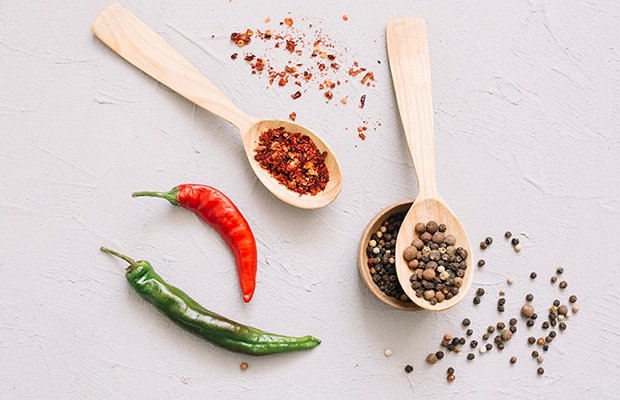 Roughly 10 percent of younger men may suffer from acid reflux—but many of them don’t know it, Murray says.

“Common symptoms are a burning sensation in the back of your throat or in your chest,” he explains.

With reflux, the normal seal that keeps the contents of your stomach from bubbling up into your oesophagus and throat doesn’t do its job properly. And, as you might expect, lying down makes the problem worse, he says.

Spicy or fried foods, as well as tomato-based sauces (again, think pizza), are all very acidic, Smith adds. None of them belong on the list of best things to eat before bed. 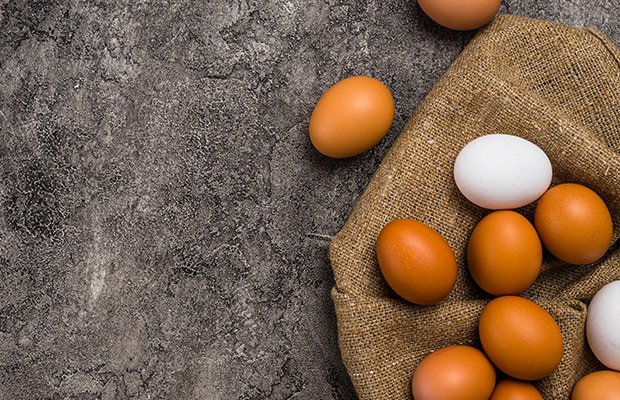 If your stomach’s growling, protein is a great way to satisfy it.

Eggs are a good source of protein, and also a food your stomach should be able to process fairly quickly, Murray says. He says a scrambled egg may make its way through your gut more quickly than a hard boiled one.

Related: Watch: This Dietician Says What You Need To Eat To Keep Off The Weight 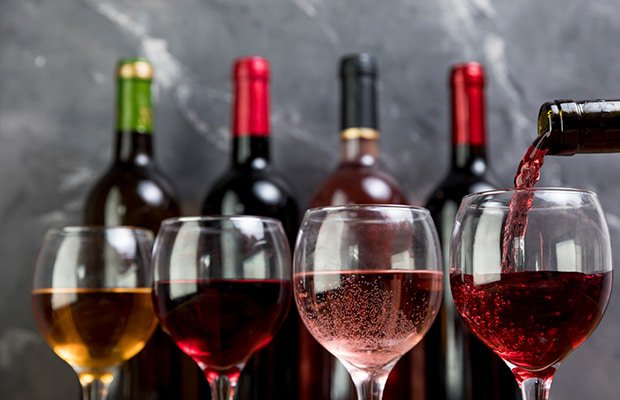 Alcohol disturbs your normal sleep rhythms. You know this. But it’s worth repeating if you’re fond of a drink or three before bed.

“Alcohol may help you fall asleep, but it prevents deep, sound, restorative sleep later in the night,” Smith says.

She recommends stopping at least a few hours before you hit the sack.

“If you’re going to drink alcohol, try to have it with dinner early in the evening,” Murray says. That way, it’s long gone by the time you hit the hay. 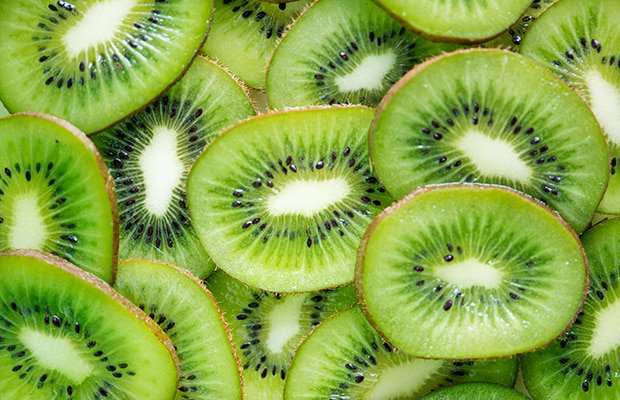 A 2017 study from Norway linked eating kiwi before bed with improved sleep quality among a group of insomniacs.

“Because of some of the antioxidant compounds in kiwi, including serotonin, eating it led to faster sleep onset and improved sleep quality,” Morse says.

Both she and Smith say other types of fruit, including apples and berries, are healthy carb sources that are also some of the best things to eat before bed.

The article originally appeared on menshealth.com