3 Quick & Easy Recipes To Do In The Slow Cooker

Prep it, forget about it, and come home to this. – By Mike Darling – Photographs by Sam Kaplan

The first time I used a slow cooker, I thought I’d burn down my apartment. I didn’t trust the device – first patented during the 1930s – to cook my food, unsupervised, while I was at work. But later that evening, I arrived home to find not only my worldly possessions intact but the air fragrant with the savoury smell of a gently simmered creation I could enjoy for days. I’ve been a fan of the slow cooker ever since – and judging by its popularity, I’m not the only guy on board. No wonder, because slow cooked meals trounce frozen dinners in terms of nutrition and flavour. And prep-it-and-forget-it cooking is perfect for people like me who love good food but hate standing over a stove. Hungry for more, I reached out to the Rodale Test Kitchen for healthy meals to make in my slow cooker. Here are three worth rushing home for. 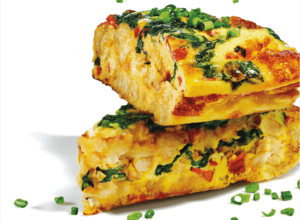 In the morning I usually fry up three eggs before running out the door because that’s all I have time for. This breakfast sticks with me way longer – and if I let the cooker work overnight, it’s faster too.

Method
In a medium bowl, whisk the eggs with the milk and a little salt and pepper. Grease a 5-litre slow cooker with cooking spray or butter. Layer half the spuds, half the sausage, half the red peppers and half the spinach. Repeat. Pour the egg mixture on top. Cover and set the slow cooker to low. Cook until the eggs set, about seven hours. Top with chives before serving. Feeds 6 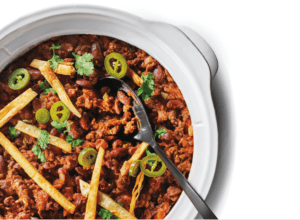 The secret ingredient: unsweetened chocolate. This reheat-and-eat lunch will stave off afternoon cravings, and it’s even better the second day.

Method
Combine all the ingredients in a five-litre slow cooker. Cover and cook until the chilli thickens, about eight hours on low or four hours on high, stirring occasionally if you can. Season to taste with salt. Mix in extras of your choice, such as chopped coriander, baby spinach, sour cream, cheddar cheese, tortilla strips and fresh lime juice. Feeds 6 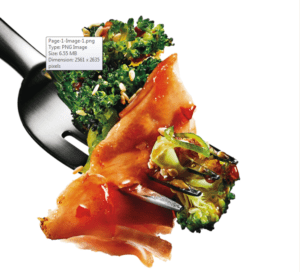 On lazy Sundays, I find it almost impossible not to succumb to ordering greasy Chinese from the delivery place around the corner. This recipe cuts out all the crap while keeping the flavour intact. Plus, I feel less guilty feasting on the leftovers.

Method
In a 5-litre slow cooker, stir together the broth, orange zest and juice, soy sauce, brown sugar, garlic and red-pepper flakes. In a large bowl, toss the chicken chunks in the cornstarch, then stir them into the sauce. Cook on low until the chicken is done and tender, three hours. Stir in the broccoli florets and cook until they’re bright green, about 20 minutes longer. Serve over brown rice with thinly sliced scallions and sesame seeds, if you want. Feeds 4