Ditch your pre-workout shake for a steaming cup of joe.

Coffee has long been the go-to beverage of the bleary-eyed early morning crowd — but could the jolt of energy that comes with all that caffeine be put to even better use in the gym?

For some people, the answer to that question is a resounding yes.

Related: The Drone That Will Deliver You Coffee Plus Predict When You Need It

While your local local supplement store is likely to have shelves upon shelves of fancy pre-workout powders that get your heart rate buzzing, you could get the same type of benefit with a simple cup of coffee.

Why Coffee Could Be Great for Your Workout

Trainers and athletes alike swear by coffee over pre-workout supplements because they often have the same active ingredient: caffeine. The stimulant has proven effective in boosting athletic performance, and nutritionist Megan Medrano of Run Whole Nutrition  told MensHealth.com that caffeine ingestion “can improve performance during intense exercise lasting 5 to 20 minutes,” — provided that you’re taking it in alongside food.

“Your body still needs an adequate amount of carbohydrates, fat, and protein to power through an entire workout,” Medrano added. “If you want to add coffee to your pre-fuelling plan, be sure to add it in addition to your normal meal or snack, not in place of it.” 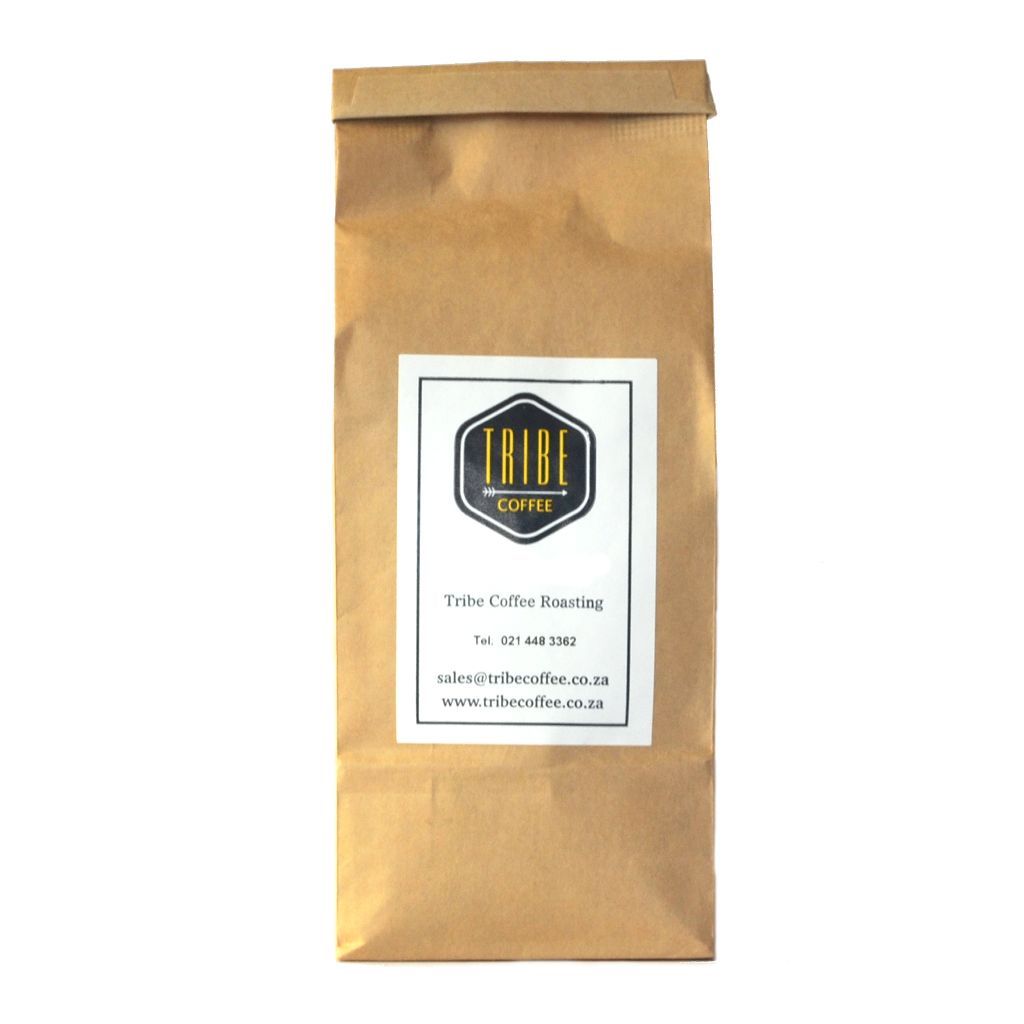 Certified trainer/stuntman/acrobat Brennan Mejia opts for coffee when he wants an extra boost before a workout. Mejia told MensHealth.com the chemical has numerous positive benefits, from raising energy levels to free fatty acid mobilization — but he drinks the stuff because of what it doesn’t have.

The only ingredients you’ll find in a cup of coffee are milk and sugar, if you add them. That’s not the case with many pre-workout supplements, which might not be on the up-and-up. “Coffee may not contain additives like beta-alanine and creatine found in many pre-workout  supplements,” Meija noted — but coffee is regulated by the FDA. “You know what ingredients you’re ingesting,” he said.

When Should You Take Your First Sip

If you’re going to use coffee for a workout supplement, you can’t just depend on your morning cup to get the job done. Timing is key. 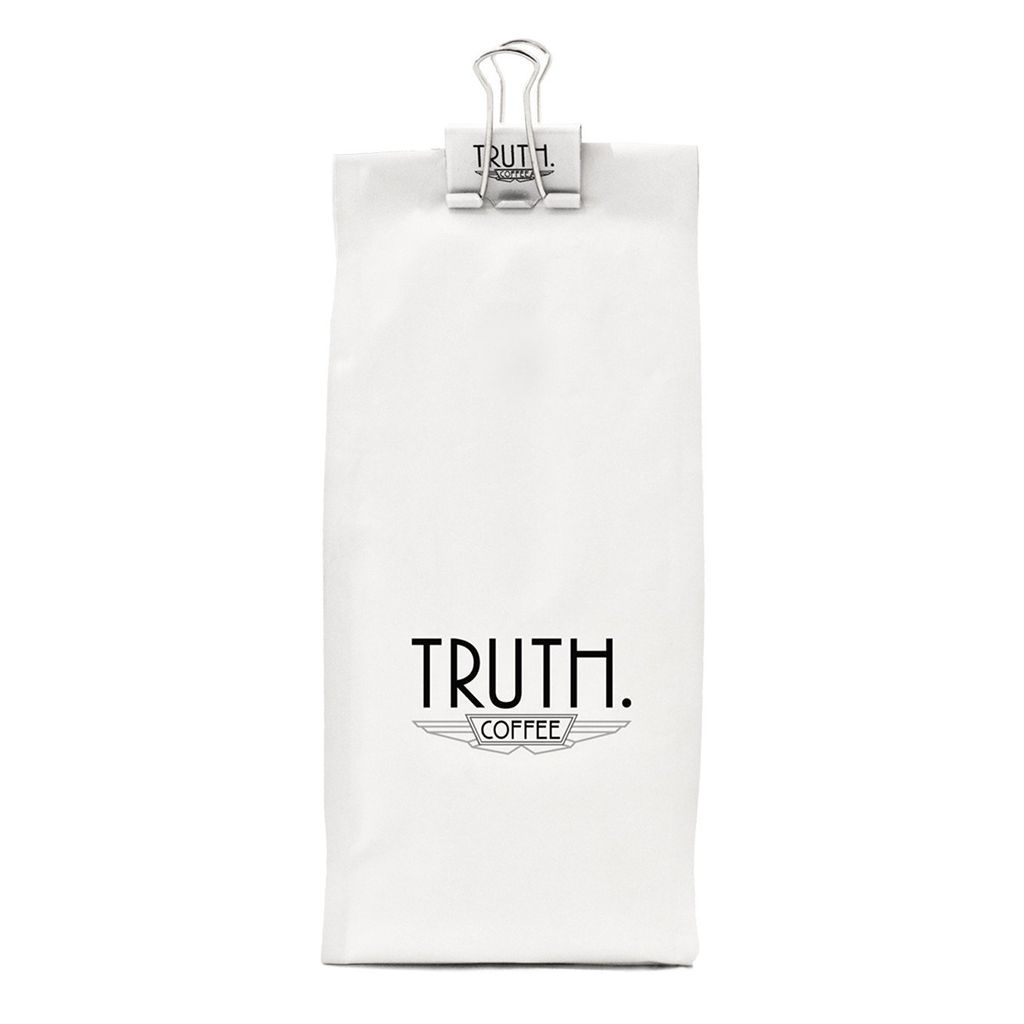 You might feel your buzz starting within seconds of your first sip, but that doesn’t necessarily mean it’s fully worked its way into your system. Coffee wakes your body up by dispersing caffeine into your bloodstream, which has a half-life (how long it will take for your body to burn through half of the caffeine dosage you ingest) of five to six hours. The stimulating effects of the chemical will hit your body during this period.

But when do the effects peak? At which point is your body going to get the most out of the stimulation the caffeine provides?

The answer? Not too long after you finish that cup, as it turns out. If you’re looking to hit the gym when your caffeine boost is at its most powerful, you’re going to want to down a cup of joe roughly 45 minutes before working out.

Related: The Key To Good Teamwork Is A Big Cup Of Coffee, Study Finds

Studies show that maximum caffeine concentration hits at about 45 minutes post consumption. From that point forward, your body is burning through the caffeine, lessening its effects. So if you hit the weights right around 45 minutes after downing a cup, you’re going to be experiencing the peak of your caffeine buzz before your body has had time to process the supplement. 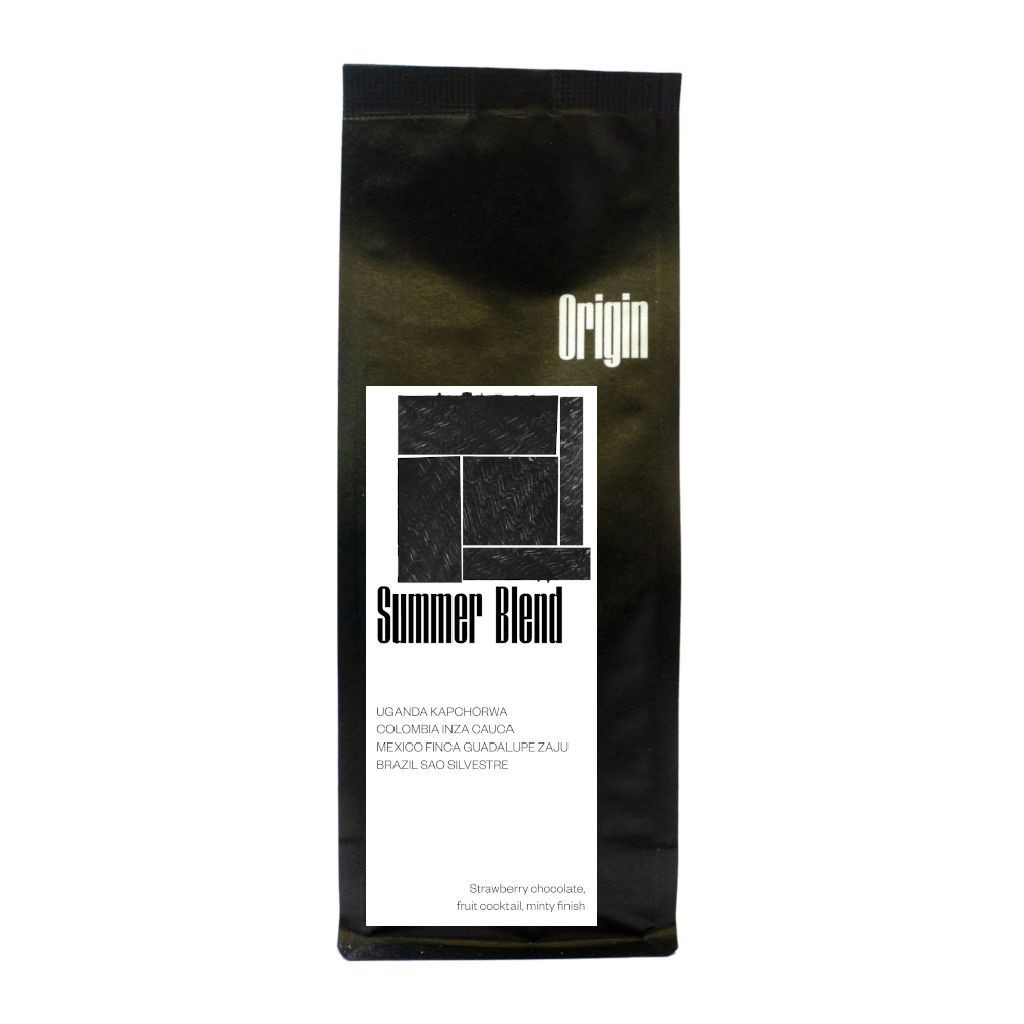 The caffeine dosage doesn’t affect this, mind you. Whether you’re drinking a basic cup of Starbucks or going with a highly concentrated brand the saturation will peak roughly at that 45 minute mark.

Just be sure that you don’t exceed 400 milligrams of caffeine in a day, according to the Mayo Clinic’s recommendations. That’s the equivalent of four cups of brewed coffee — so as long as your pre-workout isn’t your fifth hit, you’ll be good to go.