Science explains why you're always starving — and how to fight the dreaded urge to snack.

Do you always feel ravenous, even though you just polished off a tasty meal? Are you always snacking between meals? Do your friends call you the Human Garbage Disposal?

If this applies to you, you’re not alone: some people are just more prone to feeling hungry all the time. And while there are occasionally medical reasons for this – a thyroid issue, or being on certain antidepressants that have been linked to increased appetite – for the most part, the culprit is likely your diet or lifestyle, i.e something that’s totally in your control.

Here are ten possible reasons why you may feel like a bottomless pit, along with small lifestyle tweaks to keep you feeling satisfied.

1. You’re Drinking Too Much Soda.

Need another excuse to cut soda out of your diet? Sodas, iced teas, and other sweetened beverages are chock full of high-fructose corn syrup, which has been linked to lower levels of hunger satisfaction, according to a study conducted by Yale University.

That’s because consuming fructose blocks our brain’s ability to process signals from the hormone leptin, the “satiation hormone” that tells us when we’ve had enough to eat, essentially tricking our brains into craving more food, even when we’re full. So put down that ginger ale and pick up a tall glass of carbonated water instead.

Many plastic food and beverage containers contain the chemical bisphenol-A, or BPA. The Food and Drug Administration says the low levels of BPA we’re exposed to are safe, but studies have shown that BPA can affect our waistlines. According to a study from 2014, BPA changes the levels of hormones leptin and ghrelin, which control hunger and satiety. A spike in these hormone levels can lead to food craving which can in turn lead to weight gain.

Related: Why You Should Never Use Store-Bought Pasta Sauce – And How To Make Your Own

3. You Didn’t Have A Big Enough Breakfast. 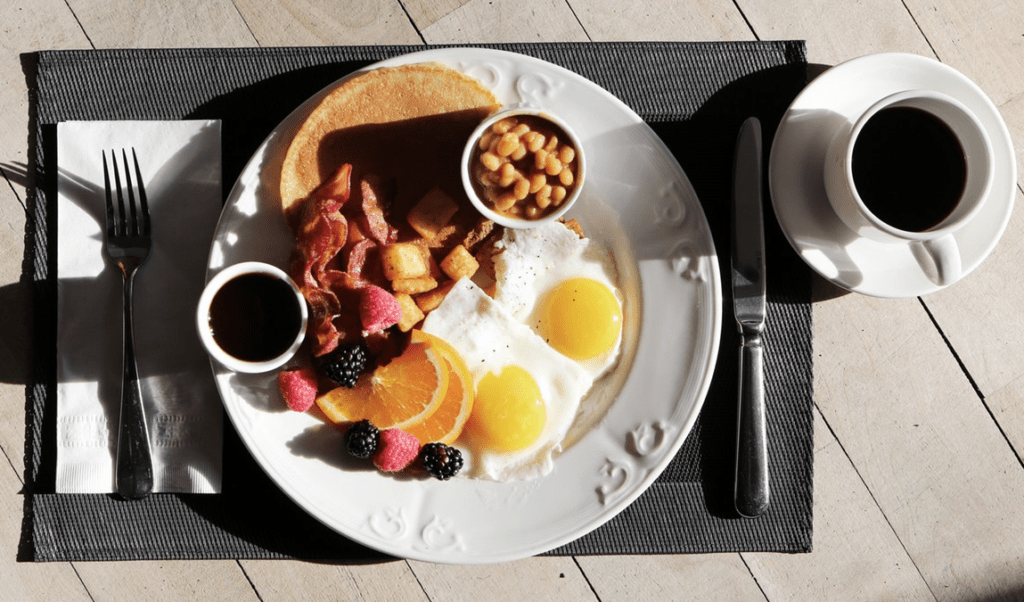 Your mom was right: breakfast is the most important meal of the day. So a cup of coffee to kickstart your day just isn’t going to do it.

According to a long-term study bu University of Cambridge researchers, people who ate just 300 calories for breakfast gained almost twice as much weight as those who ate 500 calories or more. The reason: Eating a big breakfast makes for smaller rises in blood sugar and insulin throughout the day, meaning you have fewer sudden food cravings.

Leafy greens are high in vitamin K, an insulin-regulating nutrient that helps quash cravings. Guys should get at least 120 micrograms of vitamin K a day, which is equal to about one cup of kale.

Related: The Creamy, Spicy Potato Salad Recipe That Will Put Your Grandmother‘s To Shame

According to a study in the Journal of the American College of Nutrition, people who drank one cup of black tea after eating a meal of high-carb foods decreased their blood sugar levels buy 10% for a few hours after the meal, which means they stayed full for longer.

Dehydration often mimics the feeling of hunger. That’s because the hypothalamus, the part of the brain that regulates hunger and thirst, can send you mixed messages when you’re super thirsty, leading you to think that you need a snack even though you really just need a glass of water.

If you’ve eaten a big meal and you still feel hungry, drink a glass of water before grabbing a second helping. You’ll likely find that you don’t really need that extra helping of mashed potatoes after all.

Yup, seriously: boredom is a major contributing factor to weight gain. In fact, a 2015 study found a link between susceptibility to boredom and overeating. To test yourself to see if you’re truly hungry, imagine a huge sizzling steak. If you’re truly hungry, the steak will seem appealing. But if that doesn’t seem tempting, chances are you’re in need of a distraction, not another meal.

We already know that alcohol is bad for your waistline. But in addition to being full of empty calories, booze could be tricking your brain into thinking you’re hungry when you’re actually not. 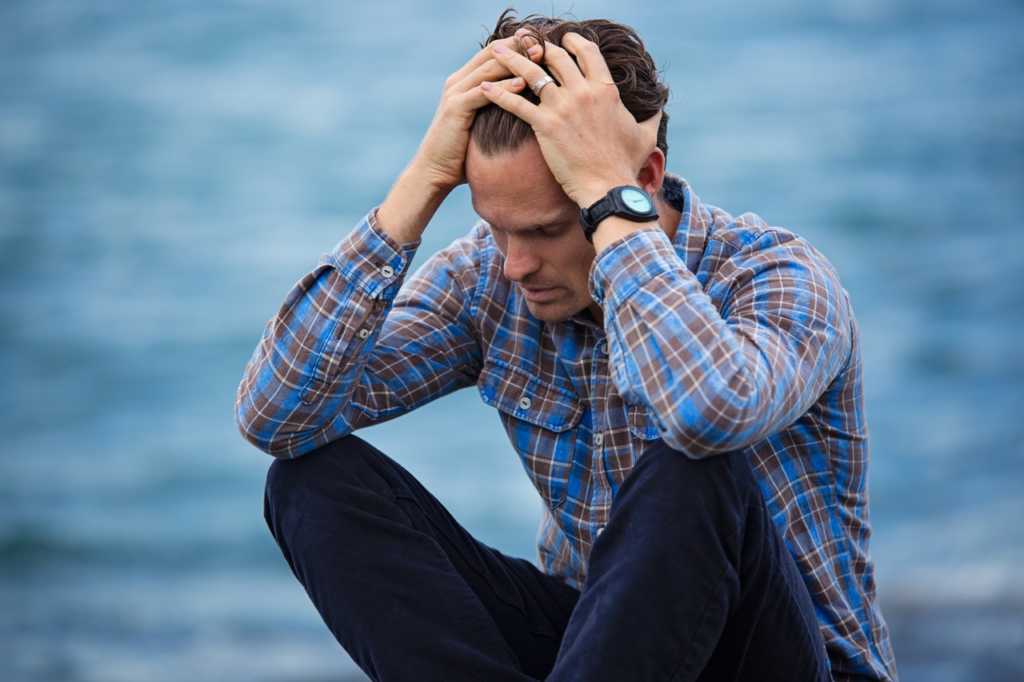 Having an incredibly stressful day at work? That could have an impact on your desire to eat (that’s why stress eating is such a thing). When the day’s worries weigh you down, your body releases the stress hormone cortisol, which can cause cravings for sugary, fattening or salty foods so you have the fuel to handle whatever threats come your way.

Luckily, you can tackle these cravings by keeping healthy snacks on hand and exercising to reduce anxiety.