The Rugby Reality Show You Need To Get Behind, And Why

There's a new reality TV show in town, but this one doesn't involve singing, catching fish in order to survive or finding love. It's about rugby. And even better, it's about strong, passionate women playing rugby.

When it comes to the SA Sevens team, we’re their biggest fans. And we’re already getting our outfits ready for the Cape Town Sevens come December.  But did you know we also have a kick-ass women’s team? The team may be few years behind the guys’ in terms of feeder systems, depth and development, but the Blitzboks (the Springbok Women’s Sevens – not to be confused with the Blitzbokke, their male counterparts) are definitely not lacking in talent and heart.

Related: Download The Total-Body Workout That The Blitzbokke Use To Prepare For Sevens Tournaments

Former sevens star, Paul Delport has the task of coaching these inspirational women and it’s a job he relishes, “These ladies punch so far above their weight. They are incredible women who are role models and are consummate professionals.” 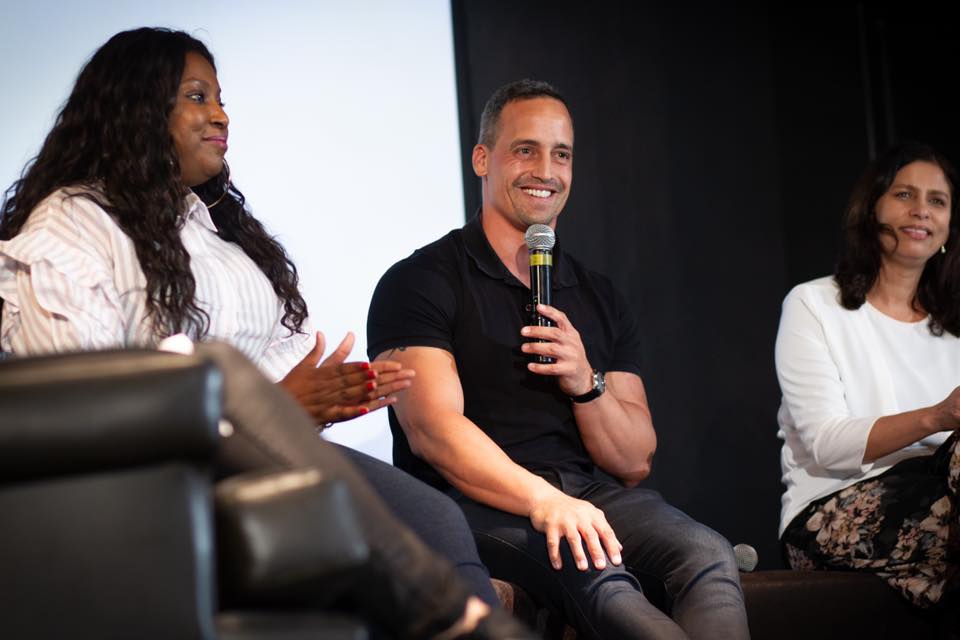 Blitzbok coach, Paul Delport is understandably proud of his team.

The Women’s Sevens team are currently preparing for the African qualifiers for the 2020 Olympic Games, taking place in Tunisia this month and they’ll play their very first women’s tournament at the HSBC Cape Town Sevens in December. They have also secured their place in the 2021 Women’s Rugby World Cup in New Zealand.

And now more than ever, there’s a need for new women players in sevens rugby and the Womens Sevens team. And with that comes plenty of questions: how do women get involved? What are the coaches looking for? And is it actually possible to condition an athlete from one sporting code to one as physical and intense as rugby?

Related: Watch The Boks In Japan With This Rugby World Cup Tour

A new reality show, titled Becoming Imbokodo will delve into all of the above. But this isn’t just any reality TV show. Becoming Imbokodo will document the search for new players to join the team; from hosting trials across Mzansi, to inviting the best of those candidates to join the current squad at their home base at the Stellenbosch Academy of Sport and moulding them into try-scoring machines worthy of the Blitzbok jersey.

Imbokodo is a Zulu term which translates to ‘if you strike a woman, you strike a rock’, and represents the resilience and courage shown, not only by the Springbok Women’s Sevens team, but by women in general.

Young talent and athletes from various sporting codes will be put through a gruelling two week process in the hopes of emerging as contracted, professional sevens players.

The journey will test and take the players close to breaking point and, even if they don’t make it all the way, they will be known as the Becoming Imbokodo Class of 2019.

A full-time national contract and the chance to play at the HSBC Cape Town Sevens in December is a real possibility at the end of the 13 episodes.

The first episode, was screened on Friday, 4 October and Men’s Health and Women’s Health, together with the show’s sponsor, Castle Free, hosted an interactive evening with some of the team and coach Delport to watch it live. 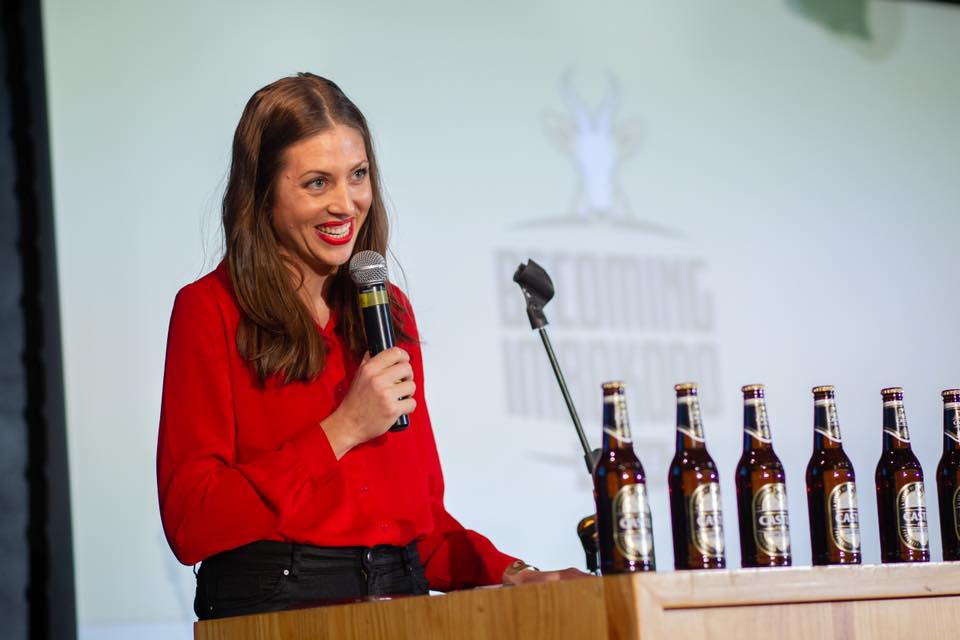 The episode delved into the history of the sport of Sevens, we met the coaches, and heard from two members of the team, who made the switch from cricket and the track respectively, bringing their specific skills to the rugby field. Springbok coach, Rassie Erasmus even made an appearance, giving his insight and congratulating the team behind the show into making this initiative a reality. 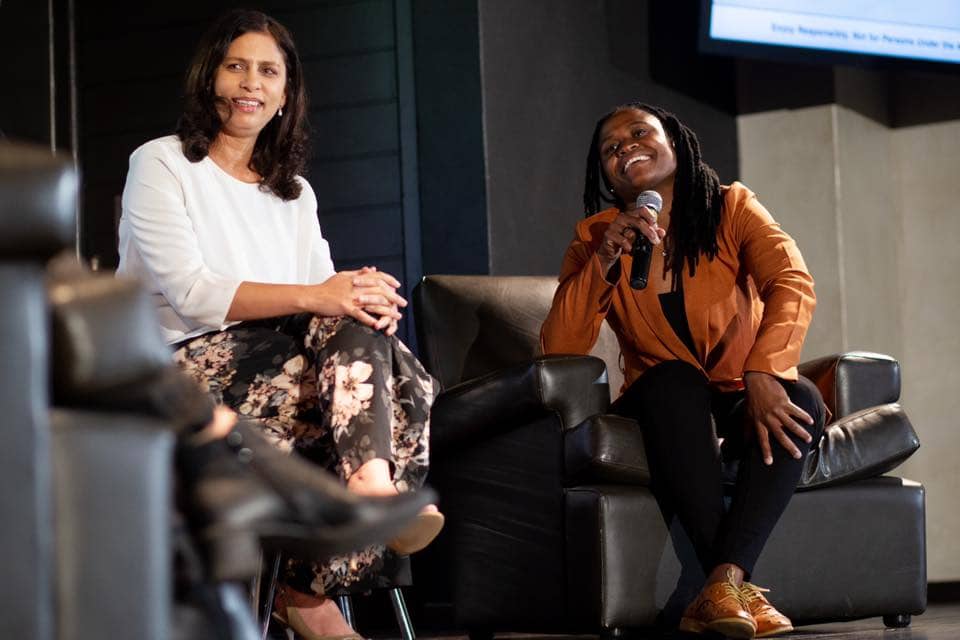 Zintle Mpupha, current Captain of the Women’s Sevens Captain used to play cricket, but has swapped the bat for a rugby ball.

“Becoming Imbokodo is a must-watch for all South African rugby fans,” says MH Digital Editor Nadim Nyker. “It was a refreshing look into a sport we don’t know enough about. Women in sport need to be celebrated and the show provides an insight into the tireless hours spent behind the scenes.”

It’s about time women in sport get the limelight and we’re looking forward to watching how the search unfolds. Who knows? Maybe we’ll be seeing some of this new talent on the field at the Cape Town Stadium in December and even better, in New Zealand in 2021.

Watch the video below for more info on this great initiative:

Becoming Imbokodo will be screened on SuperSport 10 every Friday evening from 8pm to 8:30pm over the next 13 weeks, with repeats throughout the week. So be sure to tune in to follow the search and support SA women in sport!