What Is CrossFit Endurance Training – and Can It Help Your Running?

Ultra-runners aren’t like other people. Take a look at the guys who cross the finish line first after 100km: take note of their dead, unblinking eyes, and the bags under them; that unnerving, unending smile. These can’t be well-adjusted men – to finish on the podium after that distance at serious altitude, surely you’d have to possess a particular genetic genius, the kind of strength of mind that can’t be bought. Would you not need to be a little, well, mental?

Not really. Brian MacKenzie, above, author of Power Speed Endurance and Unbreakable Runner, says anyone can run an ultra – if you train smart enough. As a notable endurance athlete himself, he’s seen first-hand the damage that ultra-running can do to the average human body: to run anywhere over 30km takes a unique combination of fitness and strength – and most ordinary guys would agree that it also requires a huge, inhuman amount of actual running. This is where they go wrong, says MacKenzie, ending up with chronic ankle, shin, knee and hip injuries that can severely hamper their performance, and eventually rule them off the road completely.

To run for longer, he says, first, you should run better. Whereas traditional running training plans prioritise distance uber alles, MacKenzie believes that for most runners, the same-old high-mileage approach is simply not worth the injury risk. We’re not all natural-born ultra-runners, with V02 maxes straight from the gods, and we’re not all driven to break our bodies for a living, either – and many would-be long-distance runners grind their bodies to dust simply by over-running, chasing an impossible dream. For ordinary guys with day jobs who want to up the ante on their 5K Parkrun or tackle a weekend mountain marathon now and then, he says, you have to first carve out a foundation, then build on it every day.

As he says, it makes a lot more sense to make every step count, than to simply take as many steps as you can until you fall over.

Hence CrossFit Endurance Training. In a nutshell, CFE combines functional strength and mobility exercises with a high-intensity interval regimen in a series of short, intense workouts designed to build all-over strength and boost the limits of your cardiovascular capacity. If this sounds a lot like the running training you’re already doing, it isn’t: this plan aims to limit your road time and increase the work you’re doing in the gym. 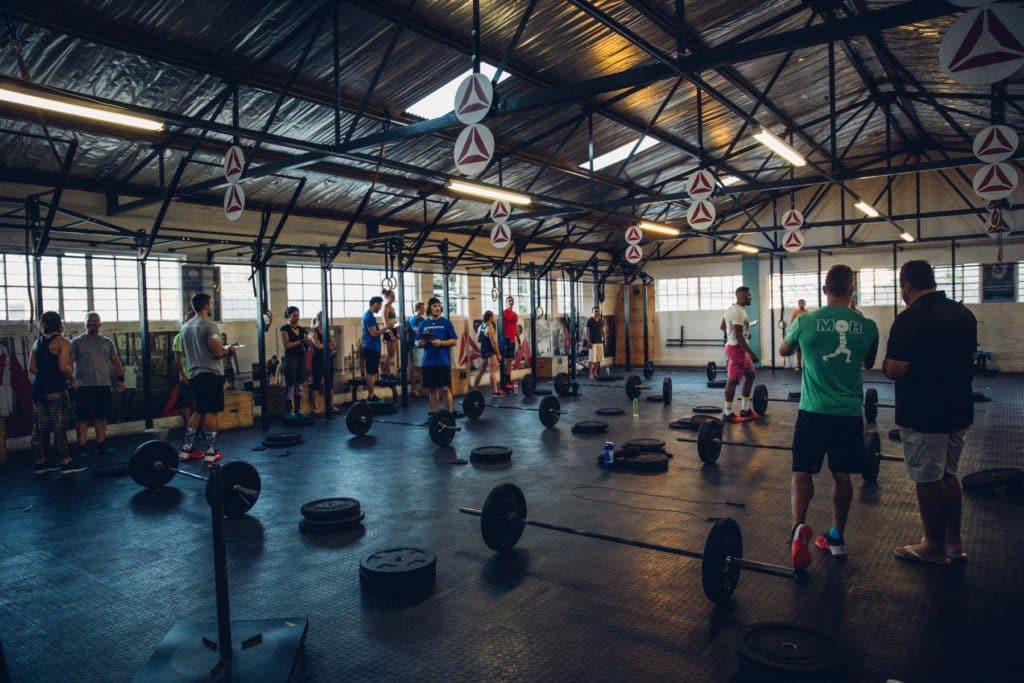 We know what you’re thinking: Isn’t CrossFit just a fancier name for hardcore weightlifting? Well, the Endurance programme differs in several key directions. Whereas CrossFit is a general conditioning programme that emphasises Olympic lifting and some seriously heavy rep counts, CrossFit Endurance is a sports-specific plan that alternates between running technique sessions and customised, CrossFit-like workouts.

According to the official site, repetitive running plans will ruin your performance. Instead, CFE sets its sights on power and speed: “We focus on eliminating unnecessary volumes of training while increasing intensity. Our programming is structured and sport-specific … repetition is the enemy and results in a decreased ability to build fitness.” The theory is that by reducing mileage and instead focusing on both your form and high-intensity training, you’ll become a stronger, more skillful, more durable athlete. That means fewer painful slogs through the suburbs, and a lot more squats.

So what does this mean for you? Unbreakable Runner lays out an impressive set of objectives for the everyman runner:

If all of this sounds a little too good to be true, hold onto your hat: it works. A landmark study by researchers at Canada’s McMaster University back in 2009 showed that students who trained just three times a week, for 20 to 30 minutes a time, saw the same gains in skeletal muscle oxidative capacity as guys who were subjected to far larger volumes of running – plus, they built all the same specific metabolic adaptations as serious distance runners. Translation: the same big gains, from less time on the road. 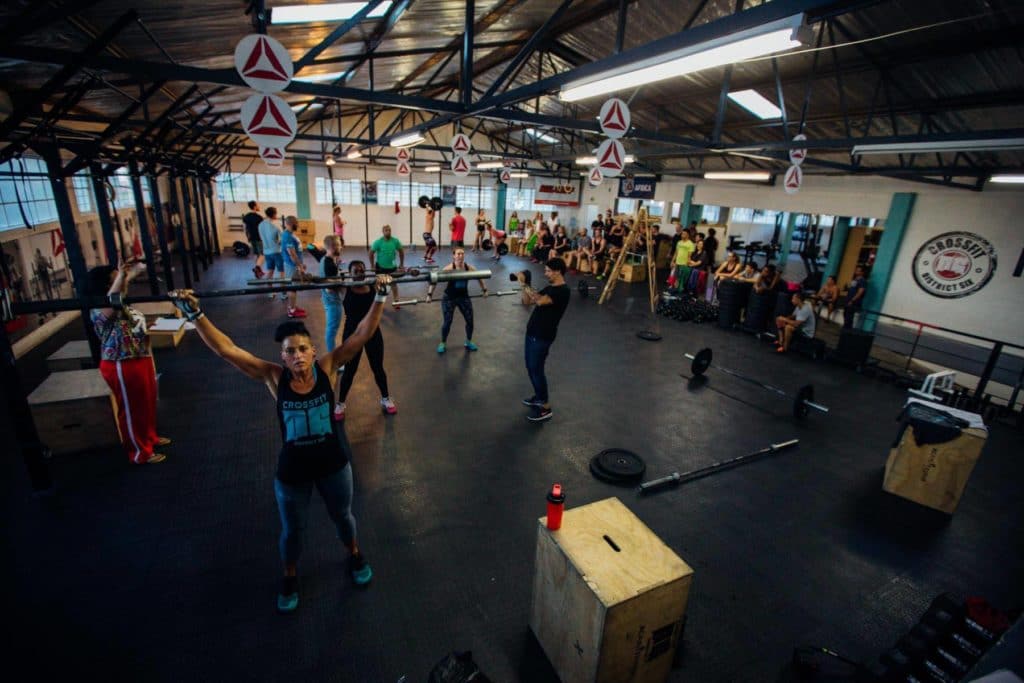 But CFE doesn’t begin and end with HIIT – which is another way of saying that CFE doesn’t focus purely on performance. Running well, says MacKenzie, means running healthily and sustainably, for many years. To achieve true running longevity you need to work on skills, flexibility and balance, and these elements may in fact be more important in the long term than plowing through distance.

Iconic running coach Jack Daniels, of the Run Smart Project, agrees: “Why would you run 100km per week if you can achieve the goal with 50? That’d be stupid,” he says. His advice to avoid injury, boredom, and burnout? “Do the least amount of work to get the maximum benefit.” To ensure you’re still fit enough to run into old age, you need to spend more time working on your form, and the functional movements of your body. (He might be onto something here … the guy’s 84.)

How does CrossFit Endurance Training keep you out of the medical tent and on the road? These are its key pillars:

Runners get injured. In fact, some research shows up to 79% of runners will get injured at least once a year. That’s enough for many runners to feel those injuries are inevitable, or somehow just a part of the sport. They aren’t. MacKenzie says avoiding injuries and staying healthy is step one to running better, faster, and longer – and CFE might just be your new PB plan. To see the benefits for yourself, get hold of the guys at CrossFit District Six – for now, the only affiliated box in South Africa to lead the way in CrossFit Endurance Training.