Survivor SA Gets Rid Of Its Strongest, Rocco van Rooyen

We talk training, the Olympics, and his favourite to win Suvrivor SA.

Survivor SA castaway Rocco van Rooyen is the latest to leave the Samoan island. The 26-year-old was seen as the ‘Superman’ of the Ta’alo tribe, with fellow tribesman Robert Bentele saying Survivor’s Clark Kent posed the biggest threat. But since he’s left the show, Rocco has found his way back to fighting form and the pro javelinist has already won SA Champs.

Surviving As An Athlete 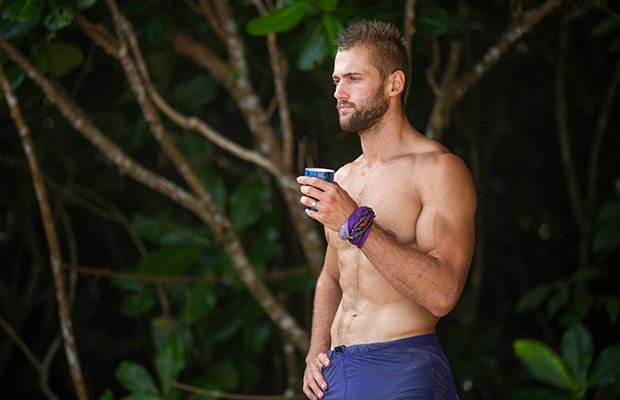 “I got very weak on the show and when I came back I needed to train again but it took a solid 2-4 weeks to really feel the strength coming back again,” he says. “The body was just confused, it took a month of blood, sweat and tears to get back into a normal routine in terms of training and physicality.”

Rocco used full-body workouts, mixing up his training to recover. ”I managed to quickly recover and train hard and I still went on to win the South African Championships in Javelin throwing,” he says. “I like different types of training. I do obstacle course races, CrossFit and I mix and match a lot. Whether it’s running up Table Mountain, or then staying in the gym for a week.”

No matter what he does, functional, full-body training is key to his athletic success. “Every three weeks I get a different routine and go with it because in athletics and javelin throwing you need your whole body in any case. And how your brain and body work together is important. I like to always keep physical.”

Related: Survivor SA Castaway Ting-Ting Says Why She Has No Regrets 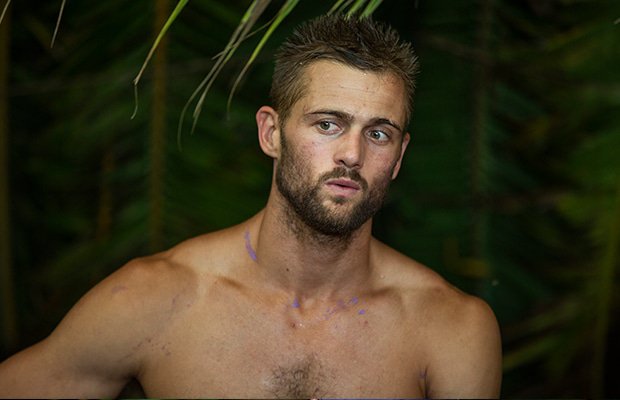 “I think I was too much of a threat. I think the tribe swap was bad for me, I would have liked to have stuck with Dante,” Rocco says. I should have pushed a bit more to make the obvious leave the island – someone like Laetitia le Roux to go first and buy me some time.”

Rocco’s prep before getting onto the island was not enough for what lay ahead. Although physically he was ever-ready, not even intermittent fasting prepared him for the lack of food, energy and sleep on the island.

“In terms of physicality I didn’t have to do much different to my normal routine, which is full-body training mostly,” he says. “What I did try to do was intermittent fasting and I went without food for longer periods, but it wasn’t enough to prep for the show. It helped a bit but it was really hard being hungry all the time.”

Being away from his family took the biggest toll mentally on the gentle giant, with Rocco unable to wish his wife René on her birthday and attend to family matters back home in Stellenberg.

“My biggest struggles were things like waking up one day and realising my wife Rene’s birthday is today but there is no way that I can congratulate her and be there for her. My family at that stage went through a difficult spot, my sister has a sickness and I need to take care of her a lot.”

“So the mental and emotional aspects are the hardest by far. Then you need to still play the game to the best of your ability and get energy from somewhere to do challenges. That is very tough when you aren’t sleeping and it’s the real test to how far one’s body can really go; mentally, physically and emotionally.”

What’s In Store For Rocco 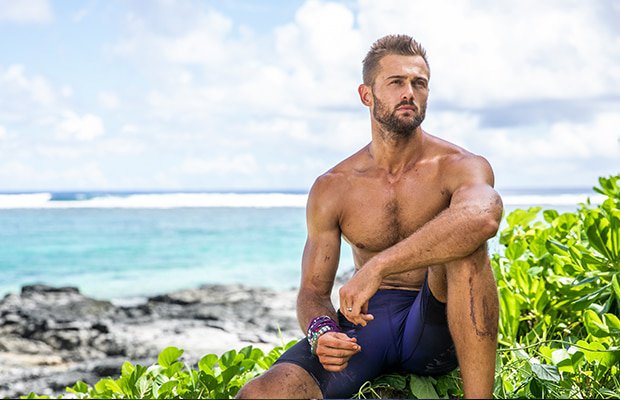 The athlete left the island and took some life lessons back home. For now, Rocco wants to slow things down, focus on his new job as a medical representative for a healthcare company, and take some time to strategise his next few steps; with the athlete testing the career waters in the media and fitness industry.

“Survivor SA gave me a lot of perspective about life in general,” he says. “For now, I’ll try to qualify for next year’s Olympic Games but I needed this year to let my elbow rest; I’ve had a lot of operations in the past. It gave me perspective to pause and strategise my next steps, whether it would be in media or fitness or whatever.”

For now, when he’s not rooting for Dante to win on the show, he’ll stick to playing Xbox with friends when he gets the down time, and he also holds his own on the golf course. “I think I want to be remembered as someone that has character, is pure hearted and one who is noble,” he adds. “I want to be seen as a gentle giant, because that is how I am in real life – but also definitely someone who never ceases to break boundaries to get as far in life as one physically can.