How being dad armed him with an ironclad mindset.

Sevens rugby hero Seabelo Senatla isn’t easily fazed. It’s a quality that’s clearly evident in the way he plays the sport, turning what could be a grass-stained, high-intensity “day in the office” into something nearing effortless. That’s not to say he doesn’t work hard – according to his coach Murray Ingram, he’s one of the hardest working players out there – but his approach leans more Zen than zealous.

Part of this approach is down to the hard-learned lessons of the sport. With a string of standout performances for the SA sevens rugby team, Seabelo has developed an innate belief in his ability to make space, dismantle defenses and score tries. That’s given him confidence on tap, and the assurance that when he’s in his flow state, he’s at his best.

But his approach is also built on the practice of looking inwards. In recent years, Seabelo has opted for a slower lifestyle, moving out into the countryside and swapping urban parties for surfing sessions and walks out in nature. For a man known for his explosivity (and putting in grueling two hours sessions in the gym), this shift to a more balanced life has helped stay relaxed even when he’s under immense pressure.

However, underpinning this ironclad mindset, is something fundamental to Seabelo’s identity: the day he became a father. Let’s rewind the clock. Seabelo is 17, he’s just finished school and while he’s a naturally gifted athlete, he has no idea what he wants to do next. “And then I find out I’m going to be a father,” he says. 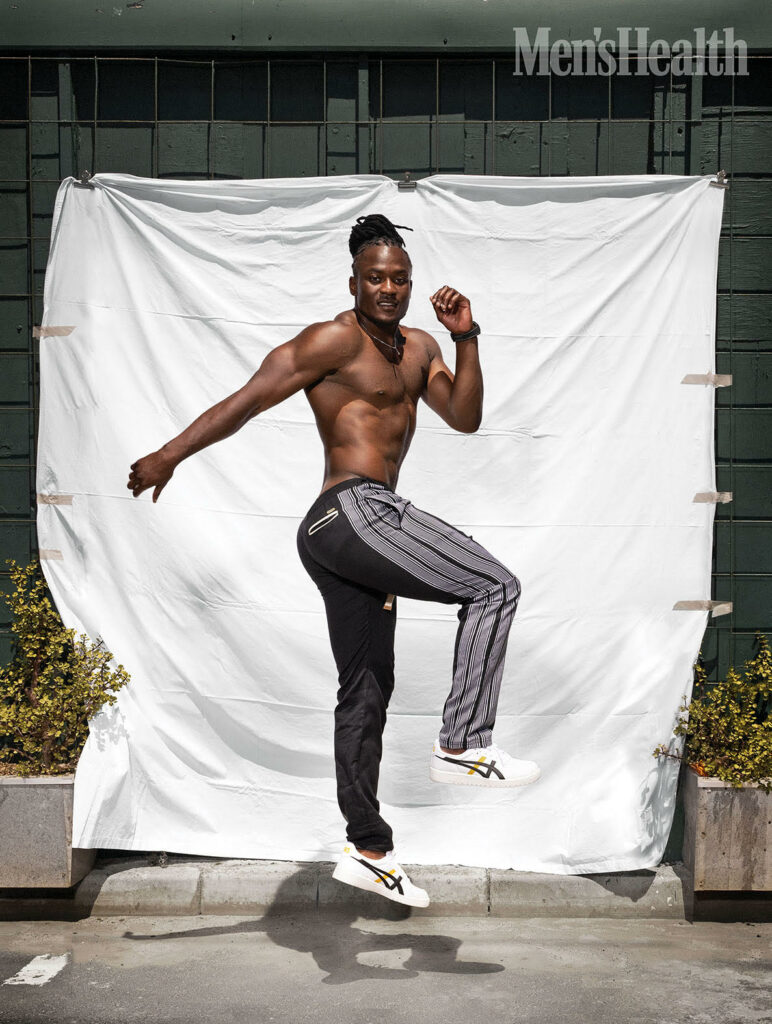 In that moment, “it felt like the end of the world”, he admits. “I didn’t know what I was going to do with my own life, so how was I going to be responsible for someone else’s?” He didn’t feel ready. And for days, he sat in his room, contemplating the future and wrestling with the decision to tell his parents. He feared they would be furious, but when he finally broke the news, they were comforting and pragmatic.

“My father sat me down,” says Seabelo. “And he’s a man of few words, so when he talks you learn to listen… He said, ‘You’re in this situation, now you have to take responsibility; you have to be accountable. You aren’t just living for yourself anymore.”

It was a turning point for Seabelo. Not only did he learn what it meant to take responsibility, to show up when you needed to, but it also gave him the shove he needed to push his rugby career into a higher gear. “Here’s this person I need to take care of, and there’s this thing called rugby. It was the quickest way for me to earn cash because I could turn pro right now,” he says. 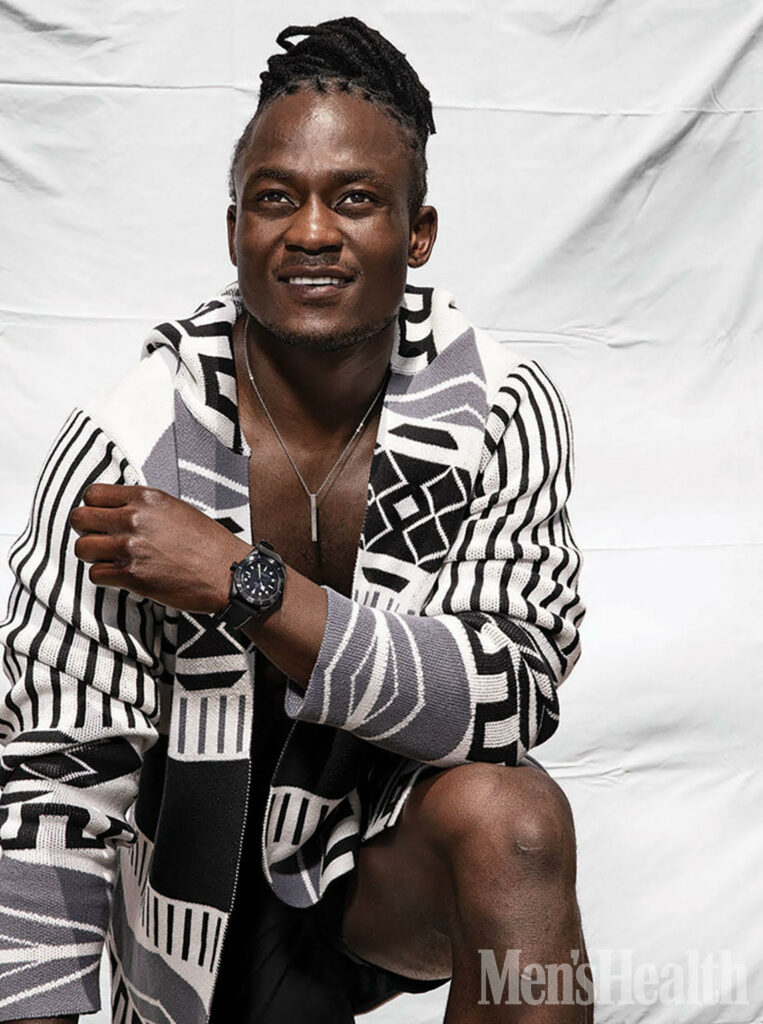 Related: Find Out If You’re Rugby Fit With This Workout Test

“The biggest lesson I’ve learnt from fatherhood is patience, and a whole lot of it,” Seabelo says, laughing. “On the pitch, everything comes at you so fast; you can just take a deep breath and let instinct take over. But with a kid, you have to learn to relax, to give them the room and space to grow form themselves.

“I want him to be able to express himself, so I need to give him the space to do that. People always ask me, is he fast? Is he strong? Is he going to play rugby like his dad?” he adds. “And I say, ‘no’, he has no interest in sport. He’s a techie – give him gadgets, science, all that stuff, that’s what he wants to do, and I want to help him grow into himself and support him along the way.”

Read the full story in the Jan/Feb 2022 Relaunch Issue of Men’s Health (on shelves now). Or download the digital edition HERE.